That Episode of Fox & Friends the Other Day was So Good

They talked about me for 180 minutes, just terrific television.

So busy being president, so much golf, so much TV to watch. And Fox News is the best network. Don’t you love it? My favorite show, after The Apprentice of course, is Fox & Friends. I was watching an episode the other day, so good, so much about me, had to make a speech about it here.

Talking on the couch—that’s what they do on the show, you’ve seen it, you know, you’ve seen it. Phenomenal ratings, Fox & Friends. Terrific, just terrific. Thanks to me, and they should pay me for it, really. But I forgive them, I’m very forgiving, probably the most forgiving person in the entire world. Fox & Friends is so nice, why can’t everyone in the media be as nice as them? And it’s amazing: When they talk, they talk about me so much.

The episode the other day, wow. So much about me, everything they said was about me. Stayed with me, this episode, even after I was done watching it. Just had to share with you wonderful folks. They talked about me so much. The whole time, I would say. Probably more than anyone has been talked about, maybe ever. What a show.

Don’t get me wrong, they talk about me every episode, you understand, you’re smart people. This is nothing new. But this episode didn’t mention anyone else and I listened really close, very close… attentive. No mentions of Crooked Hillary, no Russia, nobody else. Just me, President Trump, that’s me. And I DVR’d it so I made Stephen Miller—the great Stephen Miller—he’s good with the remote, I made him watch it all again to double check. I was right, only about me for 180 minutes. 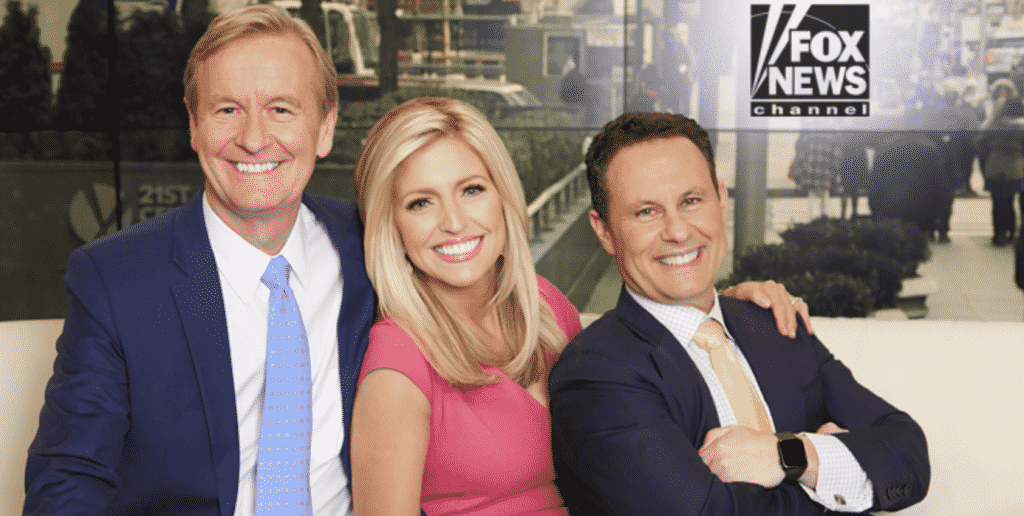 This was the best episode I can remember. And I’ve seen them all, so I know. That’s saying something. Huge part of being president, dealing with the media. The fake news media, always awful, but never Fox News. Well sometimes, but then they fire the very bad people. Or they drown them out with all the best people. Balanced.

I know good television. The Apprentice, wow. The Celebrity Apprentice, terrific. Never won the Emmy, rigged, robbed, you name it. Very bad, terrible. Absolutely terrible. Biggest reason why the ratings for the Emmys are so awful, just awful. This year, did you hear about this? So bad. Spicer, what a joke. Bad jokes. Full of haters and losers, not like Fox & Friends, where they’re my best friends. 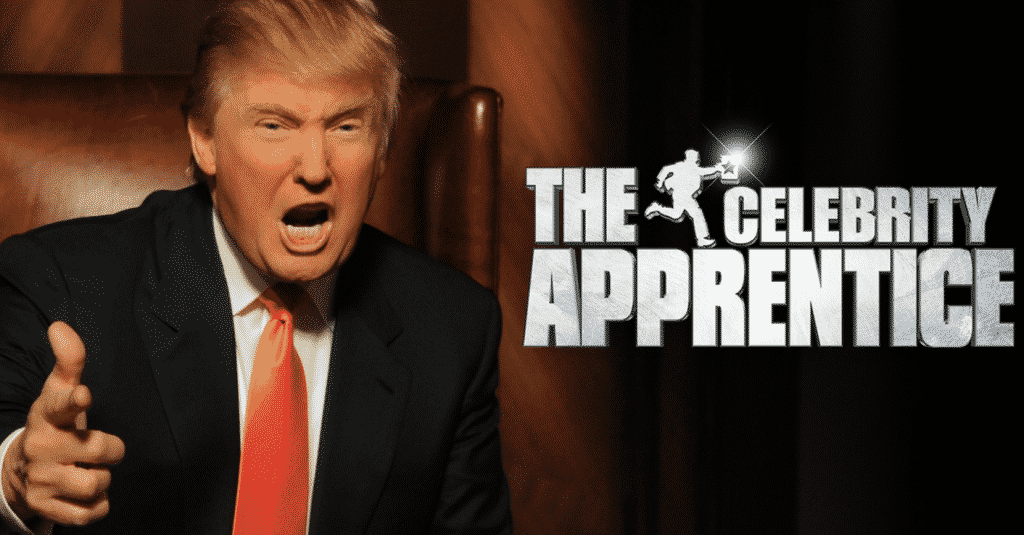 Steve, Ainsley, Brian, plus sometimes others. We’re just like that old show Friends but with “Fox &” added in. There’s Rachel, Monica, Joey, Phoebe, Chandler and that other one—the nerdy Jewish guy, you know his name, you remember.

I go to sleep every night excited for the new episode. Get to bed early, then it comes faster. Like Christmas. Every morning can be like Christmas for you too, if you just wake up and watch Fox & Friends and hear them talk about me.