He died how he lived: absolutely slamming expired Capri Suns.

How come we can DRIVE on a PARKway but I can’t PARK my ASS in your HOT tub just because I don’t LIVE here or KNOW you?

Veganism is fine, but some people take it too far. I know one vegan who won't even say cheese for a picture.

I want to write a novel about Schrödinger’s Cat, but I don't know if there's a story there or not.

A friend told me he was about to come into a large sum of money, and I asked, “What ever happened to socks?”

“Polar opposites” is a term we use to describe two identical frozen wastelands. 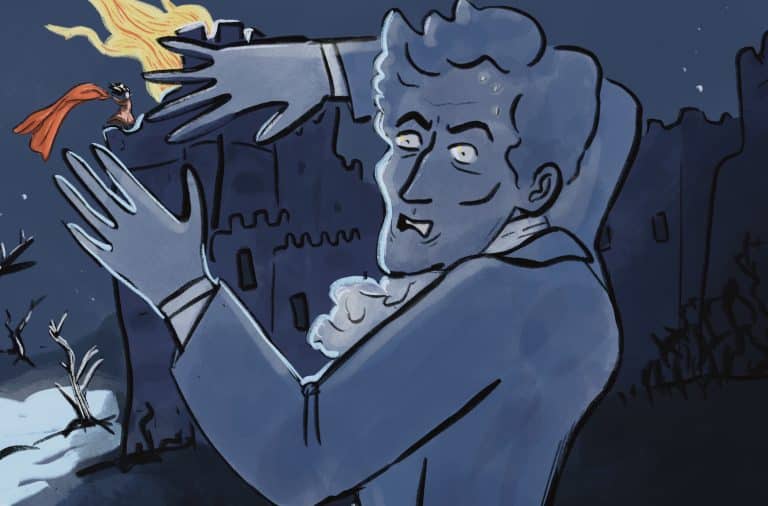 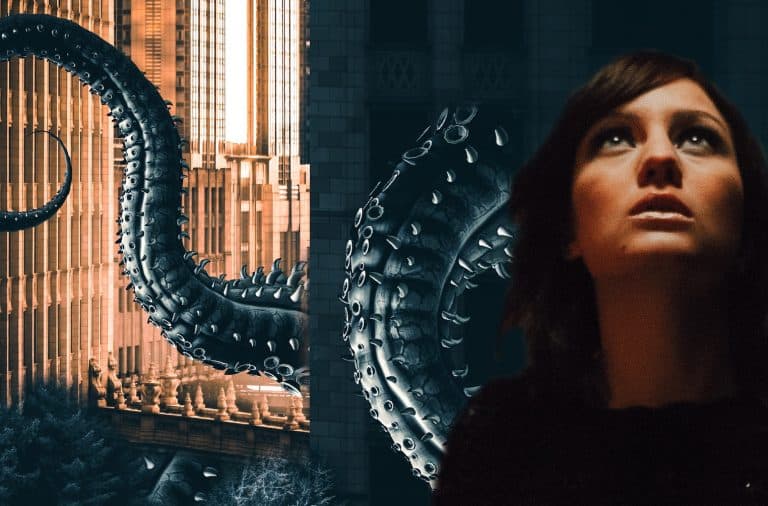 So Who’s the Real Monster in All This? 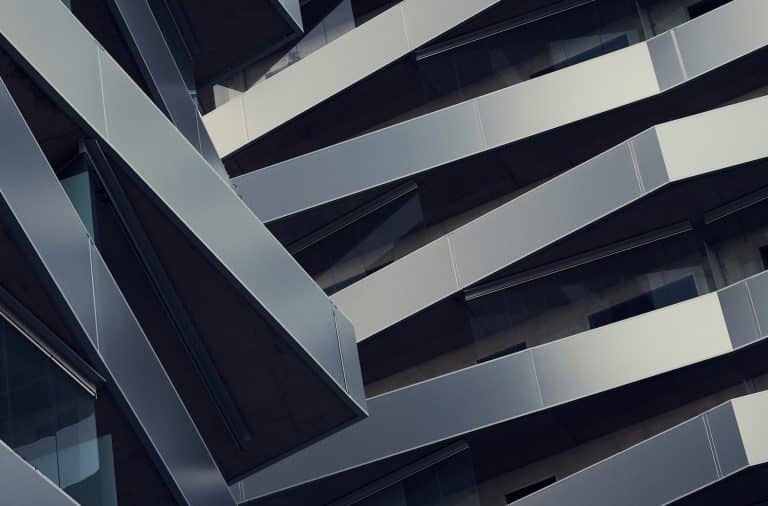