The list of Oscar nominees was announced a couple of weeks ago, and whether your thing is intimate coming-of-age tales like Lady Bird and Call Me By Your Name, or effects-heavy sci-fi tales like The Shape of Water and Blade Runner 2049, you likely saw your favorite movies of the year pick up more nominations than you can count.

There can only be one winner in each category, though. Here's who we're expecting to take home the golden statue in each of the major categories.

As always, this is a tightly contested category. People are betting on Three Billboards Outside Ebbing, Missouri and The Shape of Water, but I think the Academy can’t help but give the Oscar to the unquestionably most deserving candidate: that scene from Star Wars: The Last Jedi where Snoke’s ship gets cut in half.

Guillermo del Toro is the only past winner in a category full of hopefuls like Jordan Peele, Greta Gerwig, Paul Thomas Anderson, and the odds-on favorite: the glorious, jaw-dropping ten-second stretch of The Last Jedi where Snoke’s ship is torn apart in an act of hyperspace kamikaze.

The popular wisdom has Gary Oldman and Daniel Day-Lewis fighting it out for this one, but they’re going to have a hard time beating the deserving winner: the breathtaking image, forever stamped on the minds of cinema-goers everywhere, of a V-shaped slash of blinding light suddenly blazing through Snoke’s mega-sized star destroyer.

Frances McDormand was fantastic in Three Billboards, but this category belongs to that magnificently silent and subtle shot of the minuscule lights on Snoke's flagship, and all the First Order star destroyers queued up behind it, winking out in turn as the infinitely greater brilliance of their destruction sears through them.

Sorry, Sam Rockwell—the people don’t want to see the award given to someone who played a racist piece of shit who never truly redeems himself. They want to see it go to that awe-inducing tableau of the First Order fleet disintegrating in sprays of light as the Rebels’ last cruiser warps itself out of existence.

This is probably the most tightly contested of the major categories, but there’s no doubt that, when push comes to shove, the sudden clap of sound after ten seconds of pure, stunning silence spent basking in the astonishing vision of Snoke’s entire starfleet decimated in a flash of hyperspace light is going to steal this one. 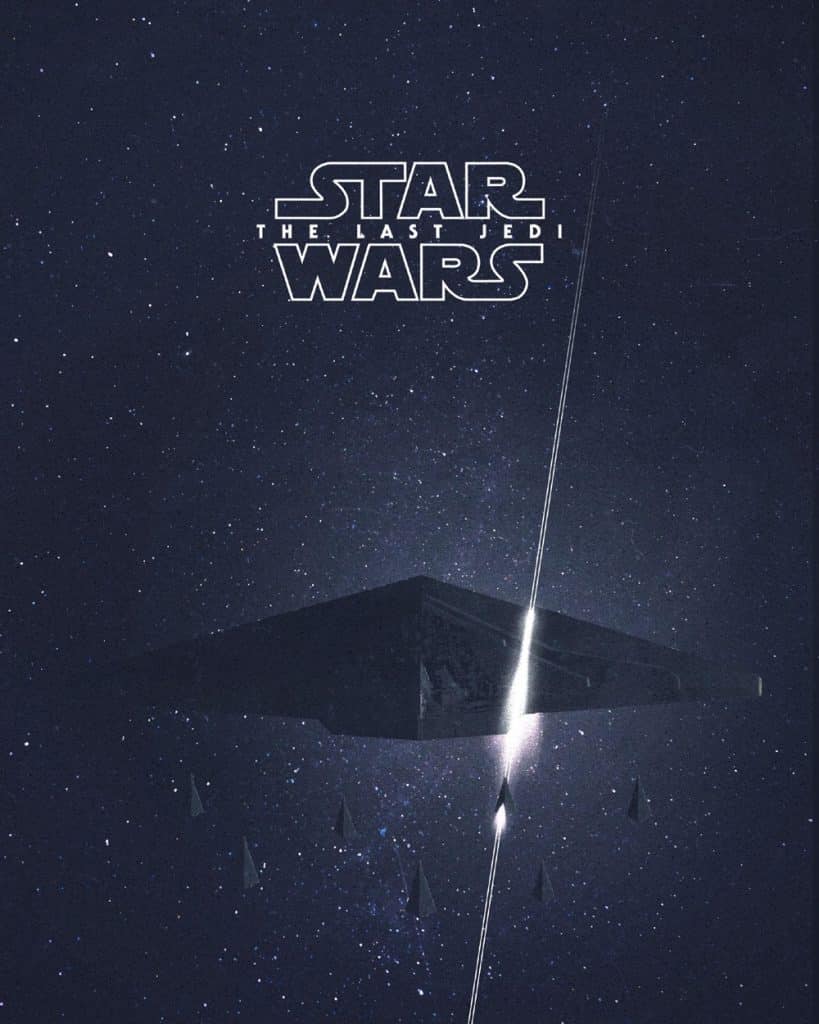 Come on, are you really expecting any surprises here? Obviously this has to go to Blade Runner 2049.