People look at me funny when I tell them I'm color blind. I'm not a freak. I still get turned on by peacocks!

When we were told to chase our dreams, nobody mentioned they'd be mostly anxiety dreams.

Trust me, you also don't want to look a gift horse in the ass.

The human body is magnificent. No other animal eats as much Chex Mix as we do.

Every few times I go to the dentist I give him a good bite while his fingers are in my mouth, just so he knows not to mess around in there.

If there were laws for dogs they’d probably stop messing around all the time and get to work.

Carrots are supposed to make your eyesight better but my blind neighbor still never sees them coming.

A misplaced decimal can make things a hundred times worse.

If there's one thing I've learned about reaching for the stars, it's that famous people don't like to be grabbed.

I'm a natural ventriloquist. Whenever I speak, it appears a dummy is talking.

When I check to see if “risktaker” is one word, two words, or hyphenated, I feel like I'm missing the point.

I was shocked to learn my neighbor is a serial killer. He seemed like such an asshole. 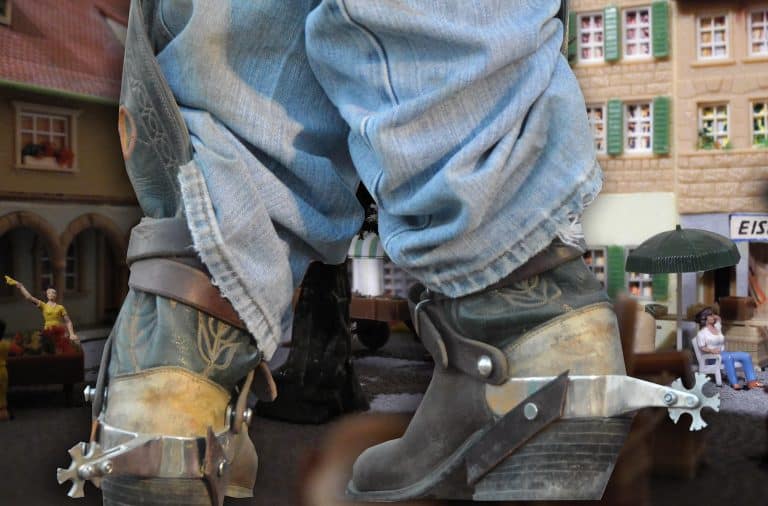 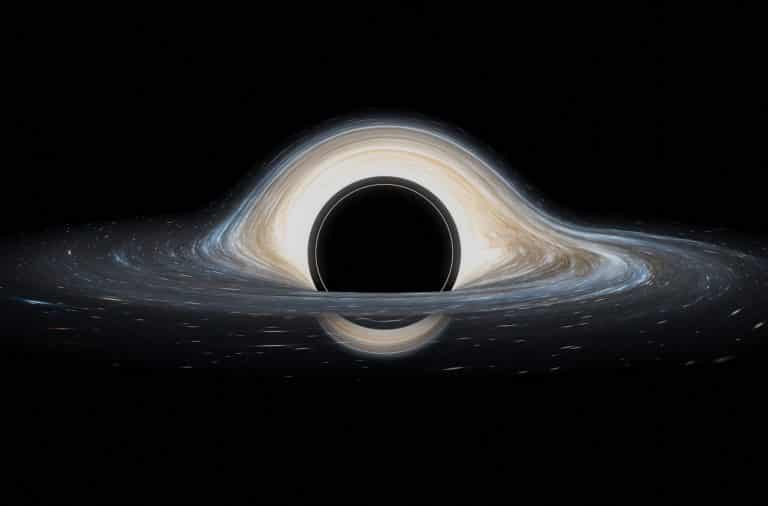 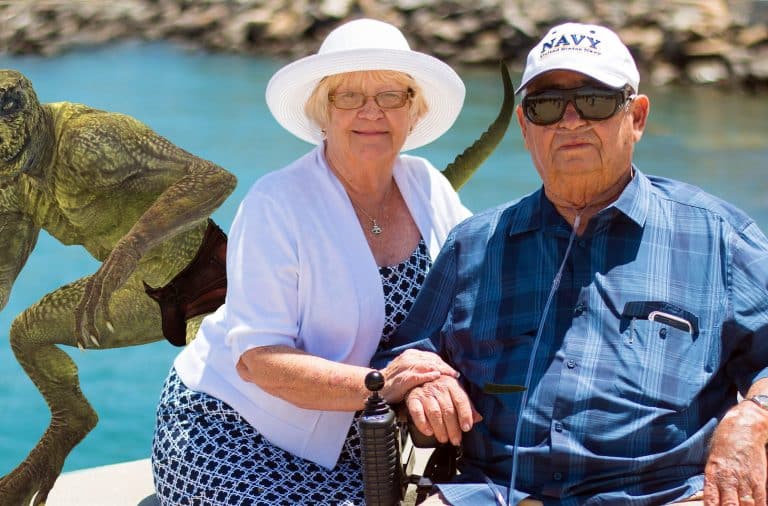