Where the Hell are All the Snowmen?

It's time for kids to get back to the basics!

We just had the biggest snowfall of the year, so I step out of my mother’s house expecting to see a winter wonderland of snowmen as far as the eye can see and NOTHING! I had to walk almost 5 blocks in nothing but my boxer shorts and favorite Holiday Inn bathrobe before I saw even one goddamn snowman. It was absolutely pathetic, and you know what? I blame the children.

What else could these kids have possibly been doing? Tweeting their local Congressman to approve gun control laws that will keep them safe in school? COME ON! They are children for Christ's sake! They should be outside playing in the snow, not trying to get new legislation passed. I was a kid during the Vietnam War, and you bet your ass I was in the shit every day there was snow. I didn’t care about any war, or the safety of the free world. That was for the grown-ups to figure out. I was out in my front yard rollin’, packin’, and stackin’! That is your duty as a child in America. So these snowflakes need to buck up and make a proper fucking snowman.

The handful of “snowmen” that I did see in my neighborhood were just mounds of dirty black sludge with carrots sticking out of the top. It's like these kids are too busy looking for jobs to help provide for their single-parent households, when they should be busy looking for some clean snow to roll! And don’t give me any of that, “The snow isn’t as packable these days because Global Warming is heating up the planet,” bull either. Save it for someone who has actually read a fucking book, nerd. Worst of all, there wasn’t a single goddamn top hat in the bunch! Not one! That’s a snowman staple! It’s not that hard to find a top hat for your snowman. It’s way easier than finding a way to pay for that fancy college education they’re gonna want in a few years. I mean, I have a wardrobe full of top hats. I’m wearing one right now. Come over to my mother’s house right now and I will give you a top hat for your kid’s snowman. Just don’t knock on the front door like a NEWB. It’s after 3 PM. Mother is sleeping. 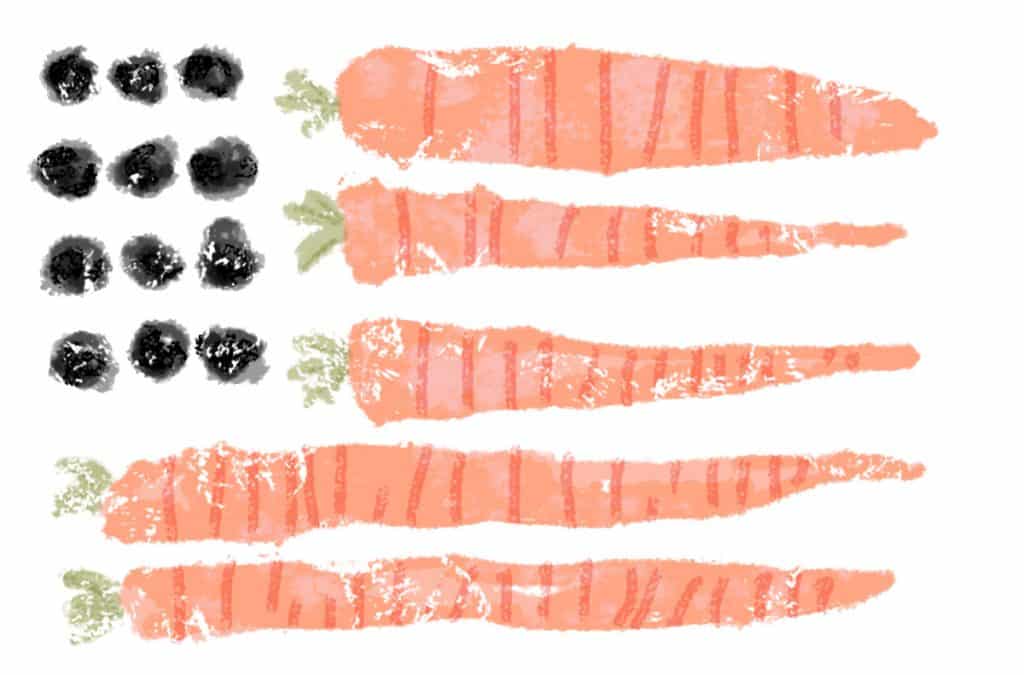 When I was a kid I wasn't cooped up inside all day on any anti-depressants because my crush didn’t respond to my latest social media post. Obviously, we didn’t have social media back then, but when I saw my crush throw away an unopened love letter I wrote her, I stuffed that hurt deep down inside myself and poured my blood, sweat, and tears into my snowmen. Seriously, every single snowman I ever made was covered in my blood. The snow was my canvas. I respected it. I feared it, and goddammit did I love it. Kids these days are too busy stressing themselves out over AP homework and “the perfect standardized test score” to replicate the true craftsmanship that went into what we were doing back then. We never studied for a single test between the months of December and February for our entire childhood. Our grades may have suffered but our snowmen sure did flourish.

One winter a boy who lived down the street from me, Timmy Bakersfield, crafted life-size snow replicas of his entire family on his front lawn. There was so much attention to detail in each one. It was absolutely stunning. The snow replica of his sister, Janet, was the most life-like. It really captured her essence. Janet was three years older than us in real life but as a snowman she somehow seemed ageless. You could get lost in her snow white eyes for hours. And I did. I fell in love with Snow Janet that winter. She made me forget all of those unopened love letters of my past. I may have only been 10 years old at the time, but I knew when I grew up I was going to marry that beautiful snow angel. Tragically, our time together was cut short by an unexpected heat wave in the middle of January that year. It’s still pretty hard to talk about…

But that’s not the point! The point is, kids today need to learn how to be goddamn kids again. They need to get out of the house. They need to get off of the Twitter and put down their pencils and books. They go outside to make quality, beautiful, sensitive, caring snowmen! I haven’t seen a snowman that I would even consider marrying since the mid-2000s and that needs to change.

We must make snowmen great again!

My uncle always said, “Don’t be the hero.” So I didn’t pull the fire alarm.