For a brief time in my late teens, I was employed as a maid at the Overlook Hotel in Colorado. When I mention this to people, their faces tend to contort into horrified expressions and they usually end up spluttering out some sort of apology to me, as if I must have undergone an experience so traumatic that I’m owed sympathy from everyone I meet.

This is when I calmly explain to them that this is not the case at all, and that working as a maid in the Overlook was, in fact, the best job I ever had. When they ask how this could possibly be the case, I simply explain…

1. There was hardly ever anything that needed much cleaning. 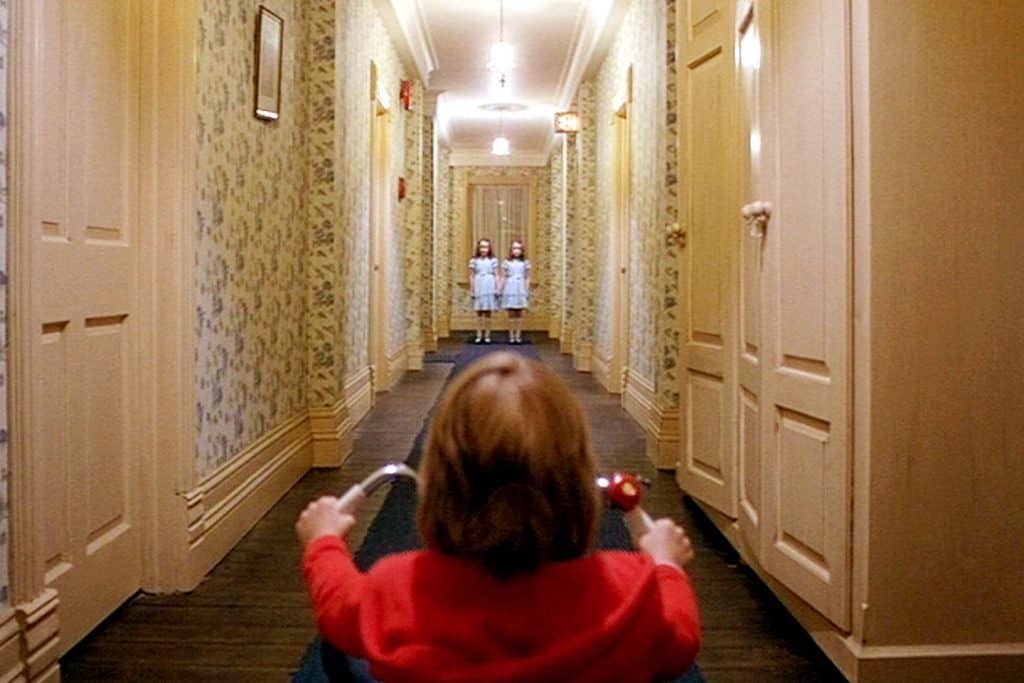 If I’m being honest, I only ever remember having to clean, like, one or two messes up during my entire time there. Once, someone had just written in crayon or something on a door (which wasn’t that big of a deal and only took like 15 minutes to wipe off), and the other time, the whole area around the elevators flooded with a TON of some red substance (this one was kind of a hassle to clean up, but really, I’d take one giant mess over a thousand little messes, you know?).

Other than that, there was never really a need for cleaning, since there were only 4 people in the hotel at the time I was working there, anyway—me, my boss, his wife, and their son. My boss, Mr. Torrance, would occasionally tell me I needed to clean the ballroom because there’d been “at least five hundred people in it just a second ago,” but every time I went to look, there was no one there. Don’t really know what that was all about, but it made my job easy.

2. My boss was very open to letting me work on my own terms.

I’m not even exaggerating when I say that Mr. Torrance is the best boss I’ve ever had. The guy was incredibly laidback about letting me make my own schedule and ultimately letting me decide which jobs around the hotel were really worth my time.

If room 237 needed to be checked-in on (as it always seemed to) but I wasn’t really feelin’ it, I just wouldn’t do it, and nobody ever got mad.

If several of the doors around the hotel had been hacked open with an axe, I’d calmly explain that I didn’t even know how to begin fixing a mess like that, and my boss’s wife would just nod at me with a terrified expression on her face and we’d leave it at that.

3. My boss was an incredibly good listener and allowed me to open up to him when it was important. 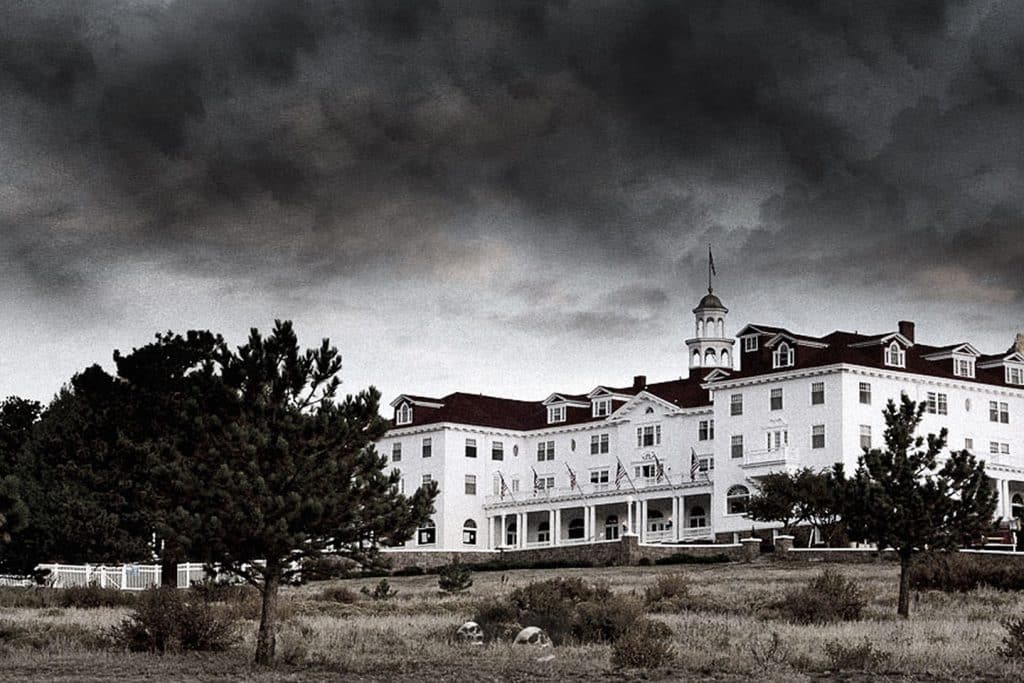 There were several times over the course of my employment at the Overlook Hotel where I needed to take a personal day or make an arduous trek into town to use a good phone with really strong reception.

In the past, most of my bosses have been very strict and unforgiving, hardly ever willing to accommodate my needs and requests. Not Mr. Torrance. I’d approach him with my situation and he’d always provide a listening ear, ceasing all motion completely and staring straight at me with a dead look in his eyes so I knew there was nothing going on in his head to distract him from the matter at hand.

In fact, he was so receptive that I’d often continue and go into more detail about my mother’s upcoming throat surgery or the fact that my menstrual cramps were really out of control. He never said a word, sometimes there’d be a grunt or two, but that was really the extent of it. I’ve never felt more heard in my life.

4. My boss’s son was adorable and a born entertainer.

He would follow me around the hotel and do this hilarious character he liked as a way of keeping me company and from falling asleep while mopping (at least I think that was his intention, he never really acknowledged my presence). He used his finger as a prop and he did a voice and everything.

He’d say the darndest things, too—a lot of it having to do with the future murder of his mother and himself—he was very into dark humor, and he made it work well (I personally laughed my ass off at everything he said). It’ll be a travesty if I don’t see that kid on SNL sometime soon.

5. After a while, my boss and his family completely disappeared altogether and I was just free to leave.

Look, being a maid at the Overlook may have been the best job I ever had, but it was still a job, so when my boss and his family just disappeared, you bet your ass I seized the opportunity, packed my bags, and left. I stayed as far from that godforsaken maze in the front as I possibly could (always seemed like a death trap to me, don’t know why anyone would ever set foot in there).

So there you have it.

Obviously, if you carefully listened to everything I just said, you have come to clearly see why being a maid at the Overlook Hotel would’ve been such an awesome job. I guess there’s some unsavory stuff tied to the place, and I really just wish more people would listen to my side of the story, because it really was the best work environment I’ve ever been part of, and it’s a shame it gets such a bad rap.

Related
Seven Pieces of Art I Purchased for Our Hotel That Resulted in Long Emails from My Boss
Mary Spencer
End of Year Top 5 Lists By Every Annoying White Guy on Your Facebook Feed
Emily Denny
A Not-So-Routine Checkup with the Doctor in My Fever Dream
Stephen Johnson
Can You Ask Grandma a Few Things for Me While You’re Contacting Her from Beyond the Grave?
Brian Doolan
Resources