Four Signs You're Dating a Shovel

Time to dig up the truth.

So, you’re in a new relationship. Things have been going great; you like the same music, you make each other laugh, and they listen to you when you bitch about your roommate with the weird toes, but you have the sneaking suspicion that your new partner is actually a shovel.

You can’t just come right out and ask them if they’re a shovel. You’ve only been together a few months; however, you can look for signs to help you figure out the truth.

At first, you thought it was sweet. “They really care about the Earth,” you thought. But now you can’t tear them away from the stuff. They try to get their hands on it everywhere you go. You had to get rid of all the plants in your house because you’ve walked in on them digging in the pots, you’ve seen them grab a handful from the neighbor’s garden during your morning walk, but the worst was at the dentist’s office when you caught them trying to snag some from the ficus in the corner. The ficus was fake.

They sleep in a shed.

When you found them cuddled up in the corner of the shed, you assumed they had a wild night out, but then you remembered they fell asleep on the couch, watching Fuller House. When you expressed concern that they may be sleep walking, they reassured you that they consciously walked to the shed on their own. You figured they sleep there because their bed isn’t comfortable anymore, until you realized they don’t even own a bed. When you offered to take them to get one, they politely declined and told you the shed “feels like home.” 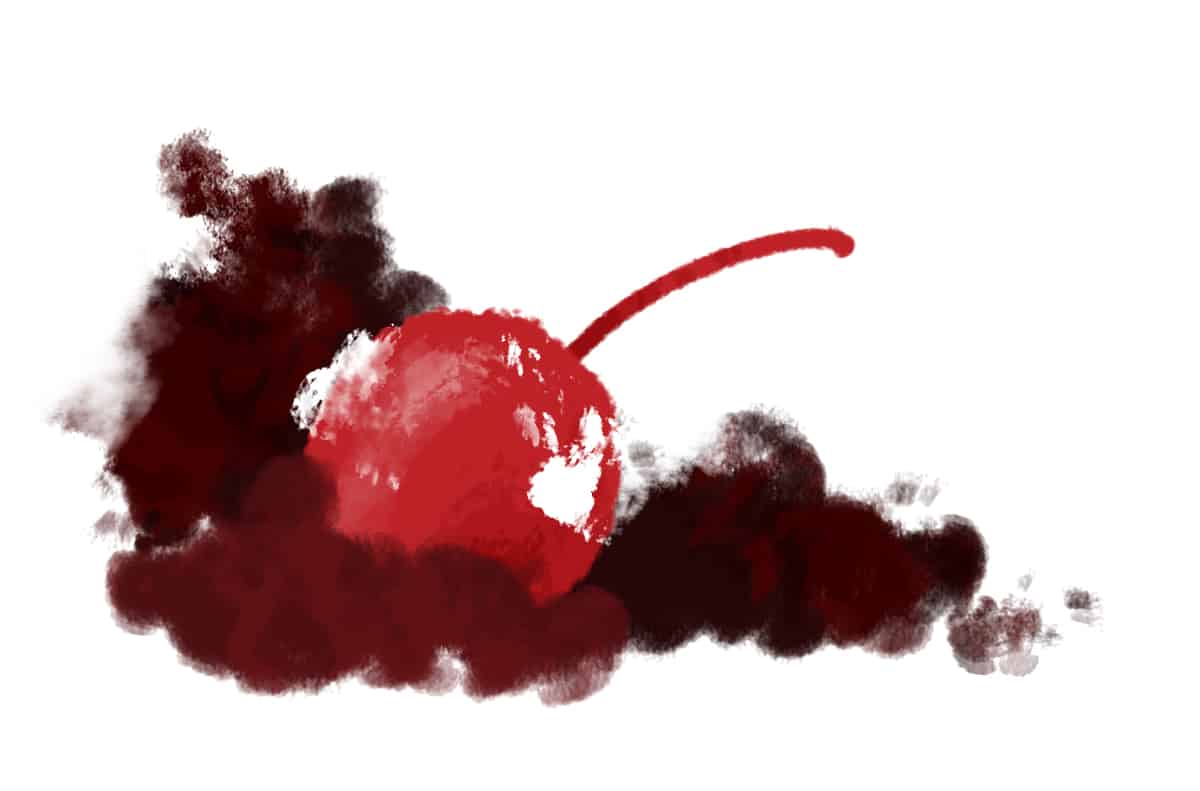 Your backyard is suddenly full of holes.

It started with one hole, but day by the day, more and more appeared. Some were small, some were big, and some could fit an entire trampoline (you really should get a trampoline, by the way—enough stalling). You’ve never had this issue with your yard before, and when you called pest control, they didn’t find anything. You researched online for other possible causes, until one night at dinner when you noticed your partner’s hands and face covered in dirt.

They’ve helped you bury a body.

When you came to them begging for help, they didn’t ask questions; they just got to digging. You stood by as they effortlessly maneuvered the heavy, wet dirt from the ground, and with miraculous speed too, as if they had done this before. You lowered the body into the hole, then watched as they filled it in record time. Once the hole was filled, they held you with their hard, wooden arms as you cried over the grave. “I’m here for you,” they said. After all, Mr. Snuggles was your best friend.

If you’re still unsure as to whether or not you’re dating a shovel, check their last 5 outgoing calls. If they were to Lowe's or Home Depot, you’ve had your answer all along.