You get rid of me, and Mike Pence will be leader of the free world.

Mike Pence. Best vice president, maybe ever, and even better decision by me. Wow, what a move.

Problem though, you’ve seen it, he’s a nutcase. Totally unhinged. What a weirdo, and I’m the only one preventing that freak from taking power.

Only one, me. “Ironic,” that’s the word. The haters, they don’t want me. But they don’t want Pence. I’m the last person who can keep Mike Pence from the Oval Office. Last one.

Pence in the Oval Office, imagine that. Doesn’t believe in dinosaurs. I love dinosaurs. The roars, the claws. Teeth, those teeth. Sharp. 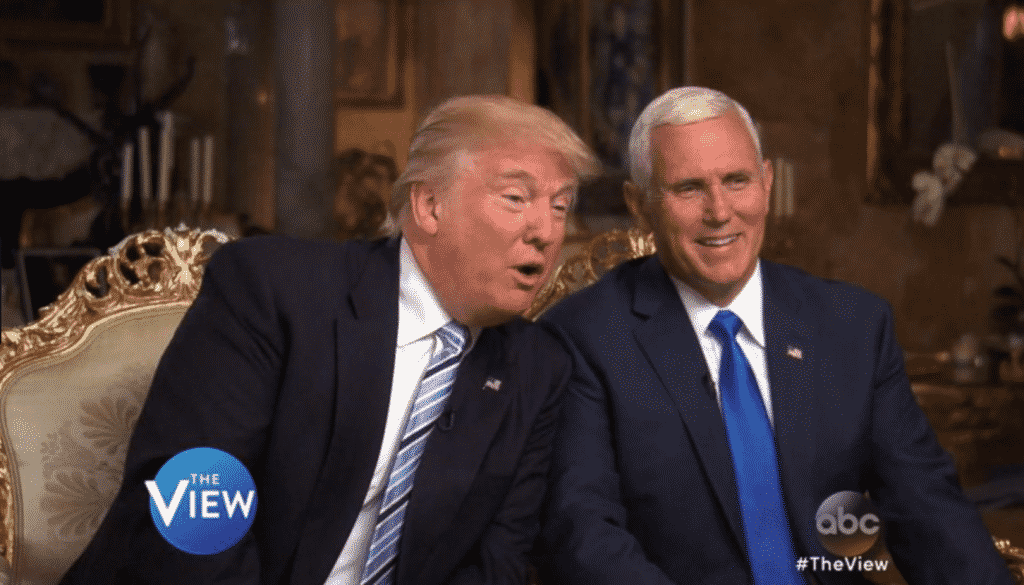 Strange, Pence. “Wackjob,” many people say. Doesn’t have dinners with women alone. And I only have dinners with women if they’re alone. So we complement each other, opposites attract, make perfect. Still, he’s a weird one. Oh man, the face, with the smile. Is it fake? Is it real? Never tell, I can never tell. Hates anyone different, hates them. Hate.

Wants funerals for aborted fetuses. Funerals with eulogies and everything. Maybe songs, would be nice. Give them a good send off. Nice idea, I’ll tell him that. And he hates Mulan, calls it liberal propaganda, Mike Pence does. Maybe he’s right, I’ve never seen it. No time, POTUS, got too much to do, Making America Great Again. Mulan will have to wait. 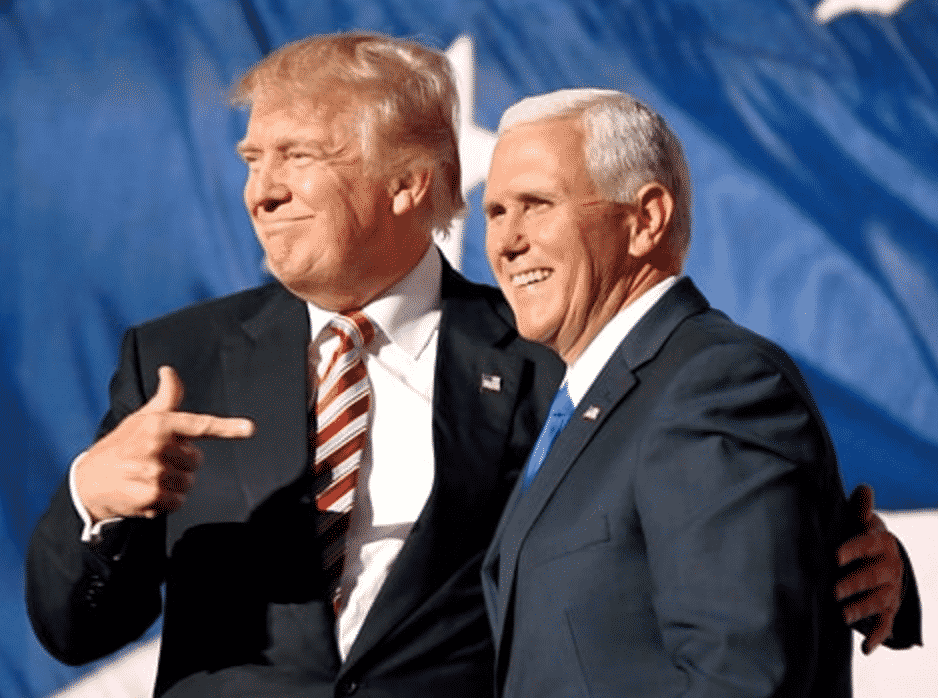 Even the haters and losers with this witch hunt against me, they hate Pence too. But everyone against me, unsure what to do, Pence scares them. Wow, brilliant move, I made, Pence my Veep. They don’t want him. Get rid of me, they got Pence. Got them in a pickle. You see the letter from “Pickle?” So nice, so sweet. Good kid. Love that kid. And I did nothing wrong anyway, not this Russia fake news, not Russia, not… Russia.

Would’ve won without Pence, come on, we all can see. We all know. But helped, maybe, some say. I don’t know, who cares?. Who could ever say for sure? Biggest win in history, since Reagan, so how much help could Mike have been? He’s terrific, terrific. But it was me. I got the rallies. And if you get rid of me, oh man. This Pence guy. Even scares me, yikes. Kooky. 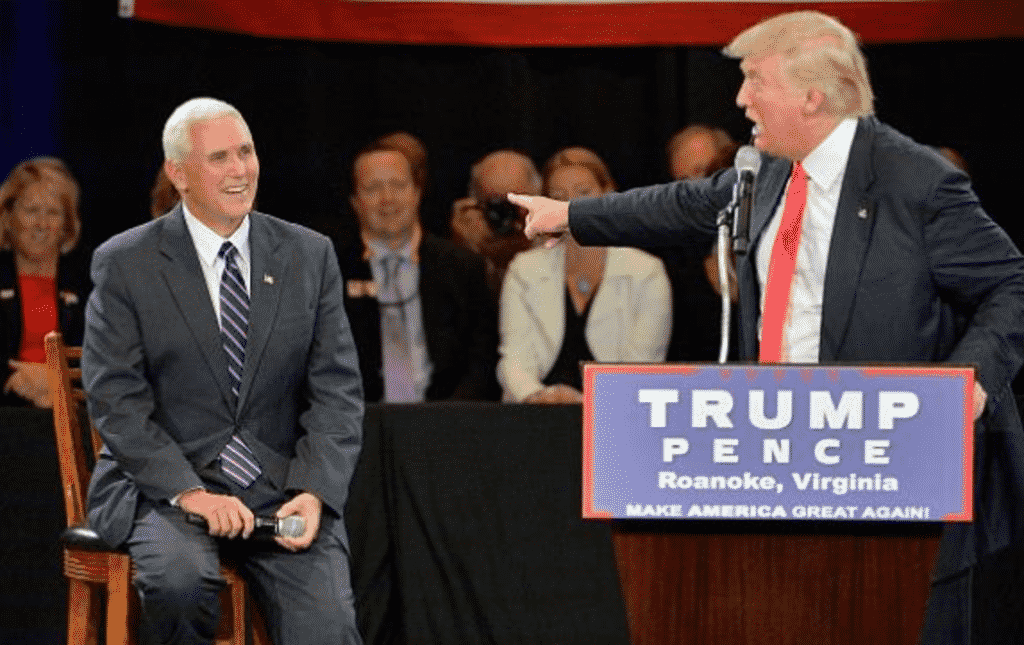 Says he’s not running in 2020, doesn’t want to take my job. I’ll be president. Can fire him, The Apprentice, remember? “You’re fired.” Done. Boom, right there in the Constitution.

But I’ll keep him, I’ll keep him. My number two. And I’ll keep being the one thing preventing him from taking over. Brave move, bravest ever, I would say, and also keeps the haters at bay. Smart.

Need me. Saving the world, not just with my policies and decisions and brain. Being alive, being president. Without me? President Pence. Sounds nice, the two P’s in a row like that.

But he’s a whole other level, folks. Believes what he says, does what he believes. Imagine that. Creepy. A real creep as president.

Luckily you have me.

Related
After Watching These Debates, Am I the Only One Who Doesn’t Really Care Who Takes the Ring to Mordor?
Carlos Greaves
I Asked 10 Doctors About This Thing On My Neck—Here’s What They Said!
Andrew J. Michaels
I’m on the Path to Enlightenment, So Don’t You Dare Take That Parking Space!
Ian Bardenstein
It’s Totally Fine That He Didn’t Text Me Back
Carrie Pinkard
Resources