“If I EVER find sufficient evidence that your phone call could have been an email, you WILL be required to dig up and re-bury one body using ONLY your hands. Capiche?”
-A voicemail from your new Mafia Boss

My new novel is coming out. Join me for the genre reveal party.

The word “queue” is so dramatic. Babe, you're a letter.

Thinking about being cryogenically frozen for a few years, I could really use a vacation.

Some of you have never searched for Atlantis and it really shows.

I hear a lot of interesting kids names at the playground: Emory, Wellesley, Cornell. These parents really seem focused on college admissions. My wife and I weren't so ambitious. When our son came out, we looked at each other and said, “Ball State.”

Male seahorses are the ones that give birth and I'll bet they never shut the fuck up about it.

My two-year-old saw something today that no toddler should ever see at the park: a Shakespeare play.

The death penalty should be reserved only for microwaves that continue beeping even after you open the door when your food is ready.

“You suck!” screamed Roger, leaving Eusuk the vampire to wonder whether Roger was referring to his name, his nature, or the fact that he had just missed a relatively easy penalty kick.

They say that laughter is the best medicine, so I put Silly String in my grandpa’s oxygen tube. He said it tasted awful. Well, he didn’t say it, he just kind of mumbled it and then there was some loud and fast beeping.

If cancel culture is so real then why do I still have so much student debt?

Texting friends at 20: DUDEEES LET'S STAY UP ALL NIGHT TO WATCH THE BATMAN TRILOGY

Texting friends at 25: To whom it may concern, I am available to watch the first hour of The Dark Knight from 8-9pm, but have a hard stop at 9 for “Bedtime.” Thx

You say I wasn't an overachieving Asian kid but when my dad said to go get a stick for my beating I brought back the biggest hunk of bamboo I could find. And this was in Western Canada.

People always asking if you want to hear a “fun fact” but they never mention that the “fun” is silent.

Patient: (moving his leg) It hurts when I do this.
Doctor: So don't do that.
Patient: I have to, I'm an actor.
Doctor: Can you do it differently?
Patient: Well, I've wanted to get into directing for a while.

Dog, patting legs: “Shit, can one of you call my bone?”

“Easy like Sunday morning,” she muttered to herself, tweezing another Lego from the tub drain.

My therapist told me that OCD is one of the top ten most debilitating disorders. Since I'm competitive I wanted to know why we're not number one. How can I get our stats up? Is there a March Madness for mental illnesses that I don't know about? 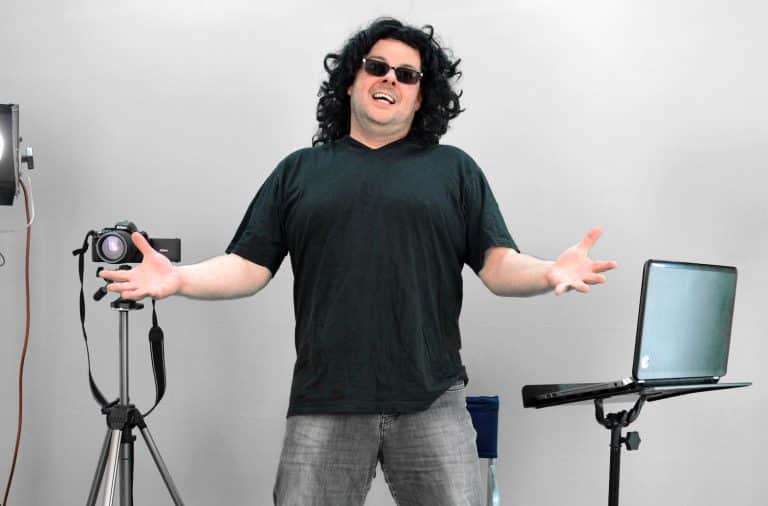 MasterClass: Acting with the Guy Who Played “Shlubby Dad” in a Domino’s Commercial 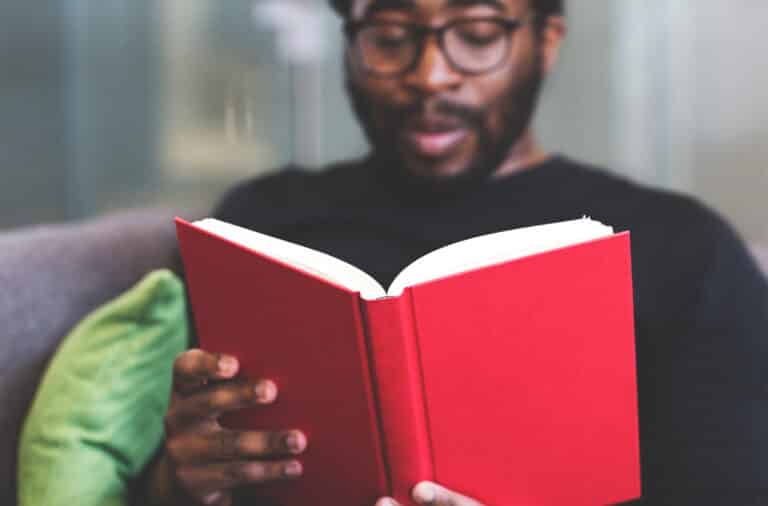 Yes, I Totally Read, I Love Books, Here Are All the Books I’ve Read 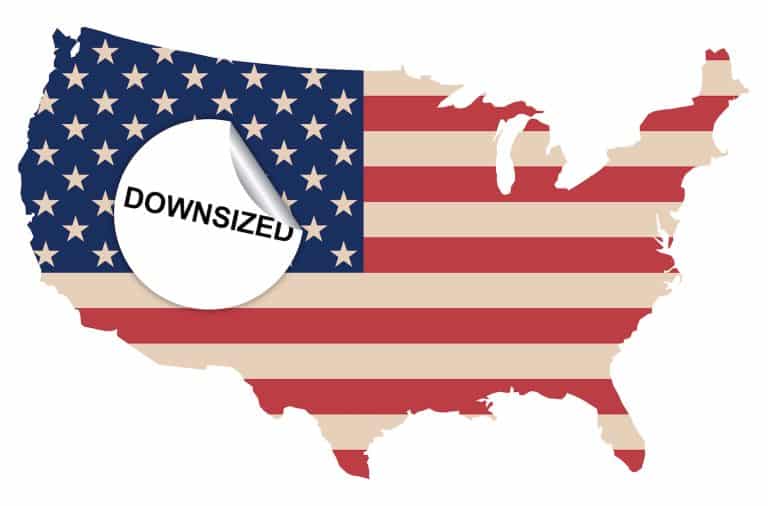 An Unfortunate Announcement Regarding Citizenship Downsizing