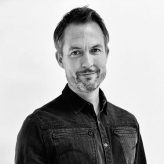 I'm a copywriter and creative director who has published two humor books titled, "Do More Don'ts" and "Humanity Breeds Profanity." I never miss an opportunity to promote both books in the hope one of them can jump to #2,457,658 on Amazon's best sellers list. 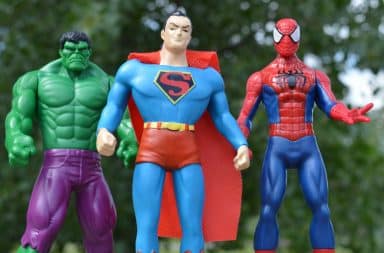 The Human Flashlight She’ll find those evil villains hiding in the dark, oh yes, she will. (Unless she’s recharging at home, of course.) 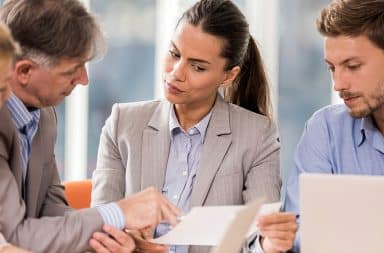 Find Your Fast Track: Sometimes you reach your destination quicker because you simply run out of track.

I often wish an intruder would break into my home at night because maybe HE will take my Spider-Man pajamas seriously.

Bragging about achieving something single-handedly sounds like you only put in half the effort.

My wife longed to hear the patter of tiny feet around the house, so I canceled our pest control service.

When we’re not looking, there’s a strong chance that dogs do a few sneaky push-ups.

When we were told to chase our dreams, nobody mentioned they’d be mostly anxiety dreams.

When I check to see if “risktaker” is one word, two words, or hyphenated, I feel like I’m missing the point.

My son was bitten by a mouse and now he really likes cheese. This could be the worst superhero origin story ever.

Last holidays, we only got to see grandparents on Zoom. This year, we get to smell them again.

I followed in the footsteps of my hero. Now he has a restraining order against me.

If I ever see Bigfoot again, I hope he’s changed his “no photos” policy.

When I walk my dog, I get the sense he thinks he’s doing me a favor.

As I get older, I can sense people dressing me with their eyes.

Flashers don’t get paid. They just do it for the exposure.

The older you get, the better you get (at lying to yourself).

I don’t mean to brag, but I make everything look much harder than it is.

Happy National Stalker Day to those who observe.

Hey kids, Elmo is now in his forties, so if he asks you to tickle him, please tell your parents.

If the government banned circumcision, heads would roll from the top down.