Take a chance on pasta and stick to the basics for investing.

There’s something for everybody in this week’s edition of the PIC Newspaper, including Glen Lentil’s culinary Everest, blowout deals at Morty’s Asbestos Emporium (sponsored), and Scott Scranton’s introduction to the world of business. 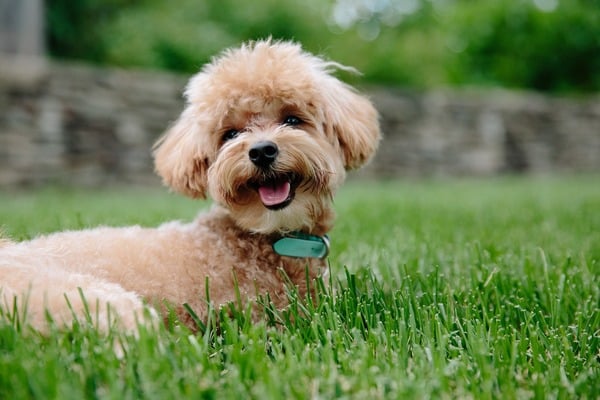 The Kitchen's Bounty with Glen Lentil

This Dangerous Pasta Salad Lives Life on the Edge 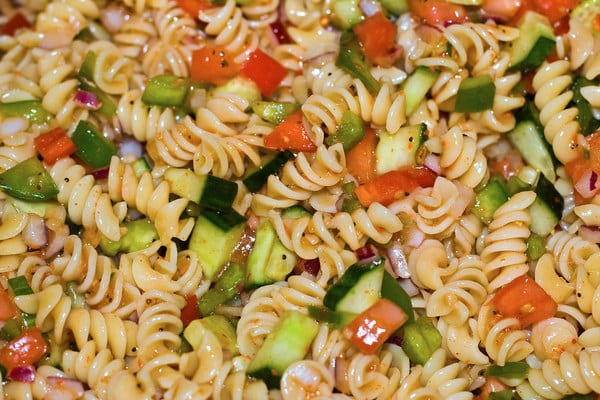 Salut and bon appétit. I am Glendover Lentil III (yes, that Lentil), a three-time winner of the prestigious Subway Sandwiches Culinary Award, and the in-house food connoisseur at the PIC Newspaper. This summer, I’ll be introducing you to a few of the many many friends I’ve made in the kitchen, or, as you might call them, “recipes.”

You’ll be learning how to make dishes that really come to life—dishes that are not passively eaten but really force your guests to get to know them. The types of dishes that less sophisticated diners might say “taste bad,” or “make their mouths hurt.” But they don’t know food like I do. Or like you will. This summer, I’ll help you get to know a whole cast of characters: some bold, some silly, some even a little bashful.

We’ll be starting with a dish that makes a striking first impression. Reader be warned: this pasta salad is not gentle, and it does not play nice.

The most energetic friend I’ve found in my kitchen this month was one I wasn’t expecting to meet. I was planning a meal for the monthly meeting of my wife’s book club, despite her insistence that I “don’t have to cook” and “certainly don’t need to come up with a theme.” Though it was sweet of her to try to lighten my workload, I always cook with a theme in mind. That is how you make the most compelling friends.

Three weeks before the meeting, though, I was feeling completely uninspired. It was an unusual creative block. I couldn’t think of a single workable theme. Ancient Greece? Tired. Enchanted forest? A little too camp. Under the sea? Already did it for my son’s baptism.

I was at my wit’s end, when the theme suddenly came to me in a dream. Danger.

I knew immediately that only one food could live up to this theme: Pasta salad. The perfect canvas on which I could create a dangerous, daring painting of flavors. But beware: this pasta salad is not for the fainthearted. When you bite, it will bite back.

To begin, boil your water, and insert the pasta. Leave it in until the texture of the noodle is a bit chewy. In other words, you want pasta that puts up a little bit of a fight in your mouth. A kind of aggressive mouth-feel, if you will.

While your pasta is boiling, prepare your other ingredients. Try to find a red wine vinegar that rejects you, makes you feel unwanted as you taste it. I put six cups in for one cup of pasta, which most chefs would call “irresponsible” because of the acidity (they aren’t as bold as I). Burning is what makes the dish fun, and makes it feel like it shouldn’t be eaten, which makes it all the more dangerous. Sometimes you want a dish that feels unfit for consumption.

After refrigerating for 20 minutes, the pasta salad is ready to taste. When you put it in your mouth, the dish should take over. You’ve created a monster, and fighting her is the thrill of a lifetime; she just can’t be tamed.

When I served this dish to the book club, it certainly took the guests by surprise. I heard murmurs of incredulity, of fear, and some of dissent. Some of the guests, who claimed that the taste of the pasta salad was “bad,” “disgusting,” and “horribly offensive,” just didn’t have the zest for adventure that one needs in order to grapple with particularly eccentric dishes. But for those who can stomach a little bit of treachery, a threatening texture, a perilous acidity, and a violent aftertaste, this pasta salad will make for the perfect new companion.

Until next week, dear readers, adieu, 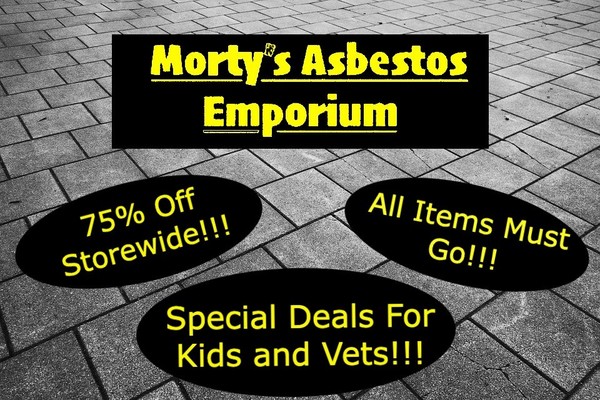 This Summer’s “Buys” and “Sells”

It’s getting to be that time of year where all we want to do is kick back and lie in the sun. While relaxation is important, it’s vital to remember that when you take the afternoon off, the market doesn’t. Below are some safe and easy “buys” and “sells” for newer investors who are looking to get their feet wet and earn a little extra cheddar. I know I wouldn’t have what I have today (guest speaking slot at Waltham middle school, a 2018 Toyota Rav-4, regular meals at Benihana, a net worth in the tens of thousands, annual family portraits) if my mentors hadn’t shown me the ropes.

That’s all for today. Remember: the most important thing you can buy is a can-do attitude. Stocks don’t click on themselves. You have to motivate yourself to get up earlier than other people to guarantee yourself pieces of the highest-yielding companies before they’re “out-of-stock.” But don’t go buying willy-nilly. An unsafe bet, like a big investment in Blockbuster Video (BLIAQ), risks blowing your wife’s parents’ retirement fund and getting you permanently banned from Thanksgiving dinner.