Will These Politically Correct Millennials Stop Pointing Out My Character Flaws?

What happened to my free speech?

What is this country coming to?

When I was younger, we cared about issues. Whether it was apartheid or Reagan, me and my other white male friends could have serious and rational discussions about things without being so easily offended.

Sadly, those days are long gone. And it's my generation that's being hurt by it.

Today, I can't even make a single lighthearted rape joke without these PC snowflake millennials pointing out my character flaws.

Honestly, it makes me worried. My generation will either need to artificially extend our lives or eat our young to stop these crybabies from taking over society. I hate to say it, but there's no other way for us to protect free speech right now.

What kind of America is it where I can't even express my political views or shout racial slurs during a community theater production of “How the Grinch Stole Christmas?” 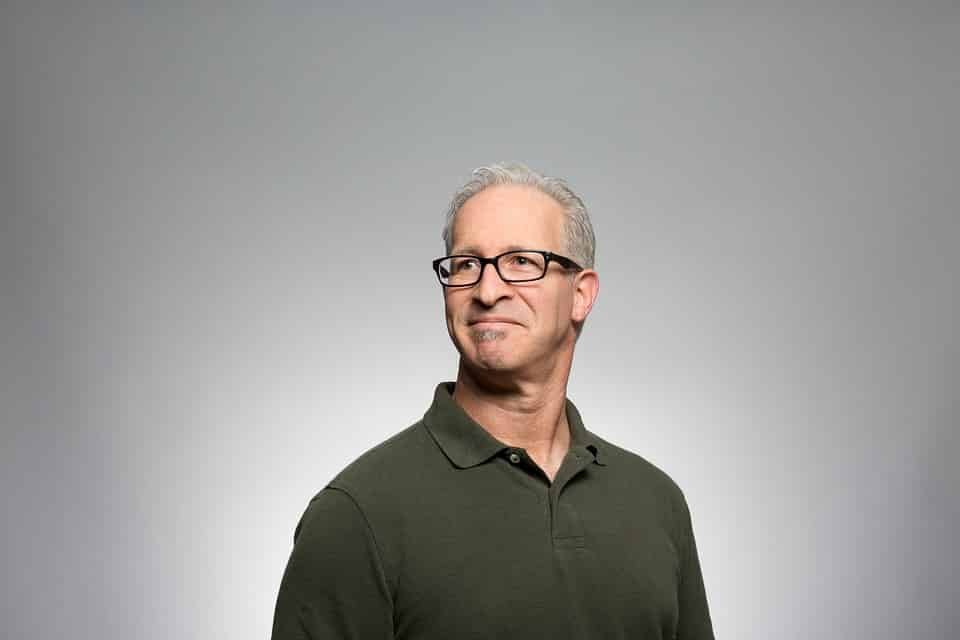 Speak freely and without fear of Snapchats, I say.

Even my own son has joined in on the PC parade. I thought I raised him to value free speech, but apparently those values don't extend to not telling me I “can't call Barack Obama the black one during Presidential trivia,” or that my “emotional abuse and alcohol problems have given him lasting scars that he experiences as a 28-year-old man.”

Yeah, good luck holding down a job in the real world kid.

If this is the generation we're raising, then America is not in good hands. You only need to wonder who the FDR of this generation is going to be: the bartender who got offended at me for calling her honey or the baby boy police officer who gave me a DUI on my afternoon drive home from that TGI Fridays?

Well I have had enough. And I think that most Gen-Xers and Baby Boomers would agree with me. It's time to join forces and admit that we will not capitulate to the demands of these politically intolerant commies.

In particular, here's a few things I will not stop doing just because this generation tells me it's “not PC”:

Sorry, you PC crybabies are just going to have to deal with it. After all, it's not like I'm burning the American flag.

Related
Secrets to Rekindling Love While Burning Down a Dystopian Society
Adam Rozak
We’ve Decided Harold Schwab Will No Longer Be the Face of Our Tire Company
Tony Cohen
Which Member of Willliamsburg’s Autoharp Ensemble “Zither and Yon” is Fucking My Wife?
Jesse McLean
If Authors of Children’s Books Had Succumbed to the Dystopian Fiction Craze
Mason Binkley
Resources

It’s kind of amazing how many words you can get out of the letters W, H, and O. Think about it: There’s “who,” of course. There’s “how.” Ah, maybe it’s just two.