I am truly the conscience of my white AF community.

White folks, let’s be honest with ourselves: every day we benefit from privilege. Every police brutality incident, instance of racist twitter harassment, and rise in hate crimes serve as a bitter reminder of our nation’s racial wounds.

Many have chosen to ignore this. They stand on the side of injustice by ignoring their own responsibility. Instead, we should join our brothers and sisters of color and focus on becoming allies.

It wasn’t an easy journey for me. But I’m happy to say that after years of soul searching, I’ve been meaning to see Moonlight for the past 6 months. 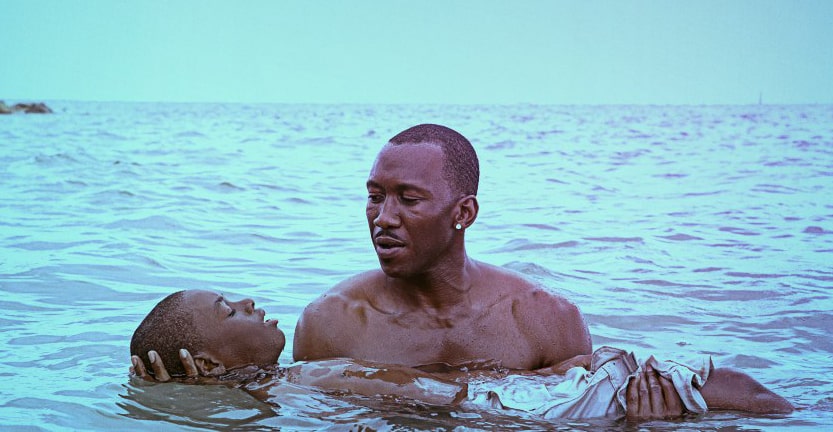 Allyship is about more than just talking the talk. It’s about walking the walk by listening to African Americans wherever they express themselves. That could mean listening to the Hamilton soundtrack, streaming Kendrick Lamar’s new album, or voting for Jill Stein. It also means supporting diversity in the film community, unless I’m in more of a Sausage Party kind of mood.

Making a difference also means speaking out. For months, when my less-woke family and friends talk about movies, I proudly declare that I’ve been meaning to see Moonlight and actually want to see it really badly. It just seems like a pretty heavy movie so, you know, I haven’t really gotten around to it yet.

I am truly the conscience of my community.

Since I’ve become woke, it still hasn’t been easy atoning for my past sins. But it’s safe to say that since I saw Straight Outta Compton on a Jetblue flight last year, I’ve really learned a lot about the struggle.

Humility has been an equal part of this. Like all super-woke white people, I have to acknowledge that this isn’t just about me. Sure, I can do my part by telling college girls at bars that I loved Between the World and Me, but I can only change the world by actually getting around to it one of these days. Which I will, but I’m in the middle of this really good James Patterson novel.

It’s safe to say that we all have a lot to learn from each other. Sure, I can tell you all about it. Or you can learn from culture and watch movies by great African American directors like Spike Jonze.

I know I’ve been meaning to.