Your career is over, but your passion doesn't have to end.

Being a hitman is a consuming occupation. Between traveling constantly and assassinating Kim Jong Un’s brother, it can be hard to focus on yourself. Because of that, retired hitmen often have to learn that they aren't defined by their job.

We’re here to help! We believe that even when the sniper scope lights are gone, life goes on. Here are a few ideas to find inner peace again. 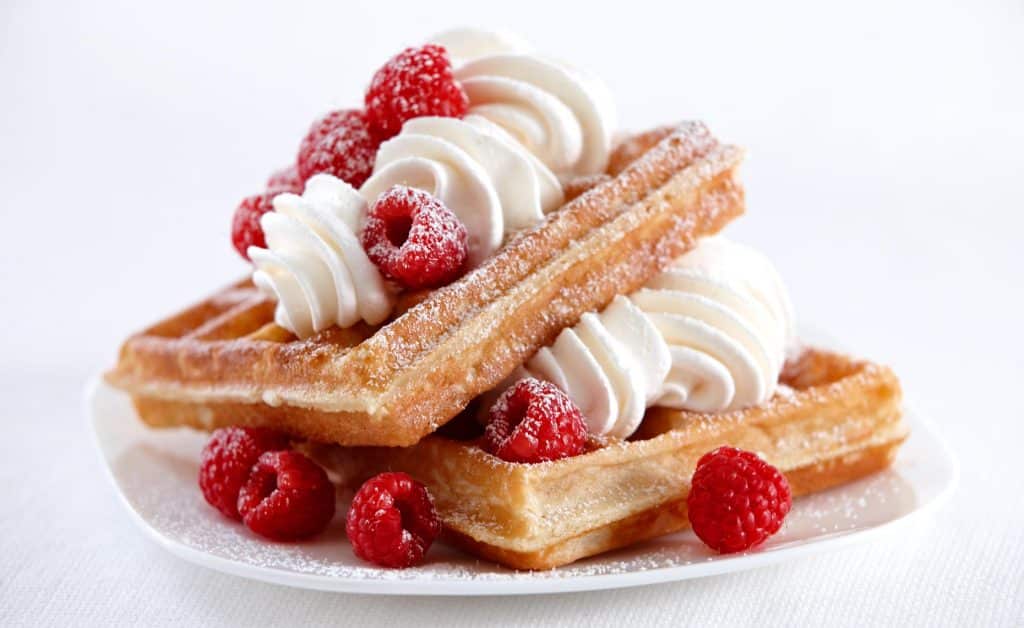 Remember the time you shot an up-and-coming politician in a sushi restaurant? While most of the night was spent ducking past police in alleys, you’ll never forget the sights of delicately sliced yellowtail.

That’s why cooking is a great, non-murder-related hobby. However, eating away at your accomplishments can leave you with nothing to show. You don’t need to hide in fear of retaliation from the Bulgarian mafia anymore: show off a little!

This DIY Food Photography course is a great way to share your beautiful new culinary creations with all your Instagram followers. 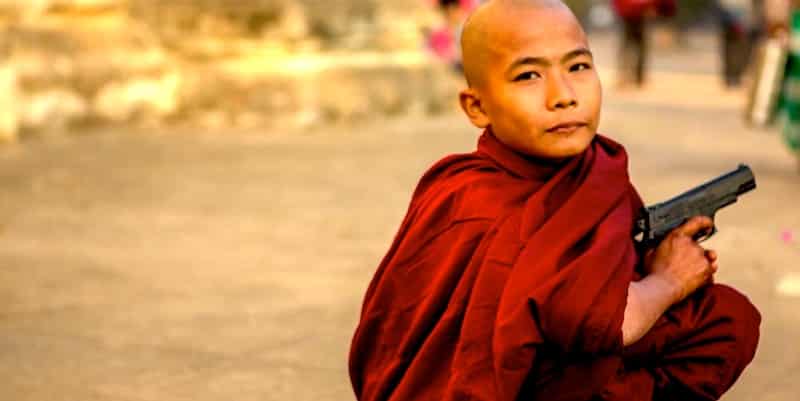 Every hitman knows what it means to be “in the zone.” When you’ve just poisoned the CEO of a major hamster food company’s tea, you’re on autopilot. You might not realize it, but that’s meditation.

That’s because meditation isn’t some otherworldly, mystical act. Mindfulness simply means focusing on one thing at one time. Whether that’s the breath, a mantra, or stabbing the dictator of a small island nation at Disney World Tokyo, it’s been proven to improve focus and reduce anxiety.

That makes it an incredible and enriching way to improve yourself. So make this part of your daily regimen. 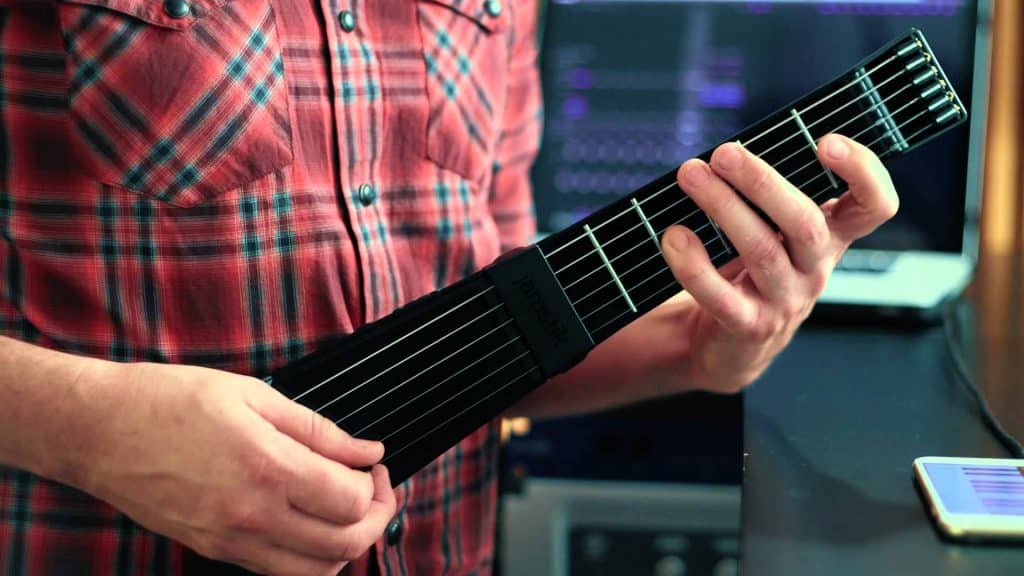 Movies like John Wick may be inaccurate portrayals of the fourth-oldest profession, but there still is something that rings true. When you’re going on a bloodthirsty rampage through a den of thieves, you feel like Mozart.

Learning an instrument is a great way to capture that same feeling. While you won’t feel the satisfaction of watching a human trafficker brains splatter in an Applebee’s again, you’ll at least be able to play along to “Smoke on the Water.”

The Jamstik Portable Smart Guitar is an inexpensive way to get started. Just plug it into your phone and jam out. Soon, you won’t even need to paint the world in blood and retribution. 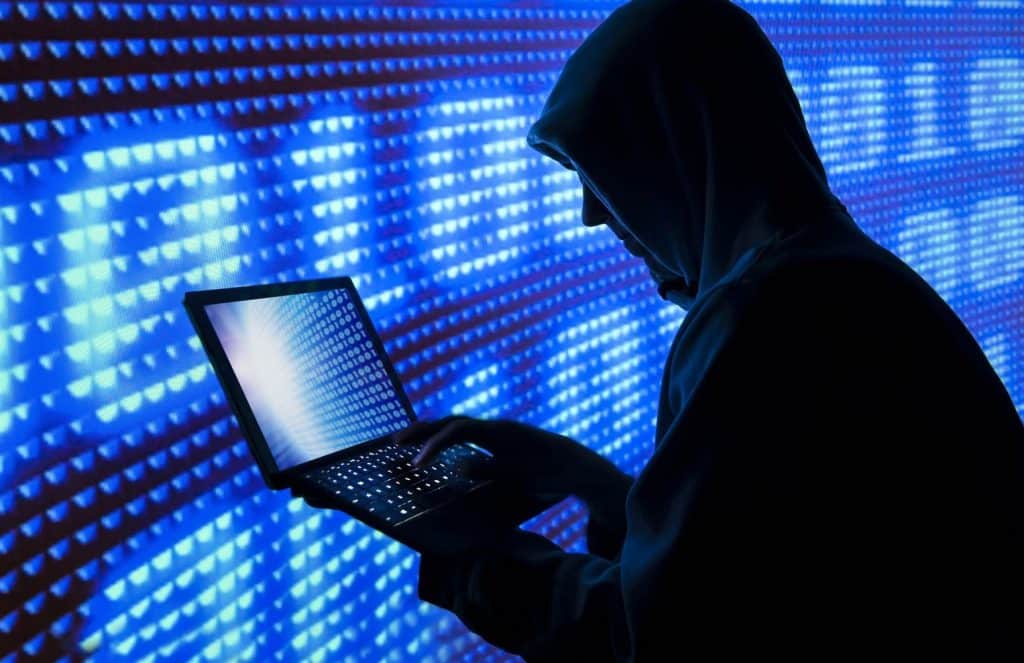 Ethical hacking is a new way to do good while playing fast and loose with the law. Taking an ethical hacking course will teach you to help governments avoid their vulnerabilities. You’ve always conspired, so try doing it to help people.

Being a retired hitman should be seen as an opportunity. Now that you're no longer beholden to boring meetings with Illuminati members like Jay-Z and Dylan Sprouse, you can try new things and learn new skills. Relax and enjoy your new life and sense of freedom!