The Wall Was Just a Racist Metaphor

I was using the wall as a symbol of hatred we could rally around, I would never actually build it.

The wall, the glorious wall, folks. Big campaign promise. Biggest, some would say. I hear these liberals saying, “Look, President Trump hasn’t done anything—no wall!” They say I lied to my supporters. Didn’t get that when I said “build a wall,” I just meant it as a racist metaphor.

Would be so big, protecting us from the dangerous Mexican drug dealers, so dangerous. Wall would keep them all out, all the bad guys. All the murderers and the rapists and the worst of the worst. We’ve all seen them. We know, I know, you know.

But not really gonna build the wall. Expensive, lots of work, not interested, I would say. Just meant it to be a symbol of hating the Hispanics, that’s all. 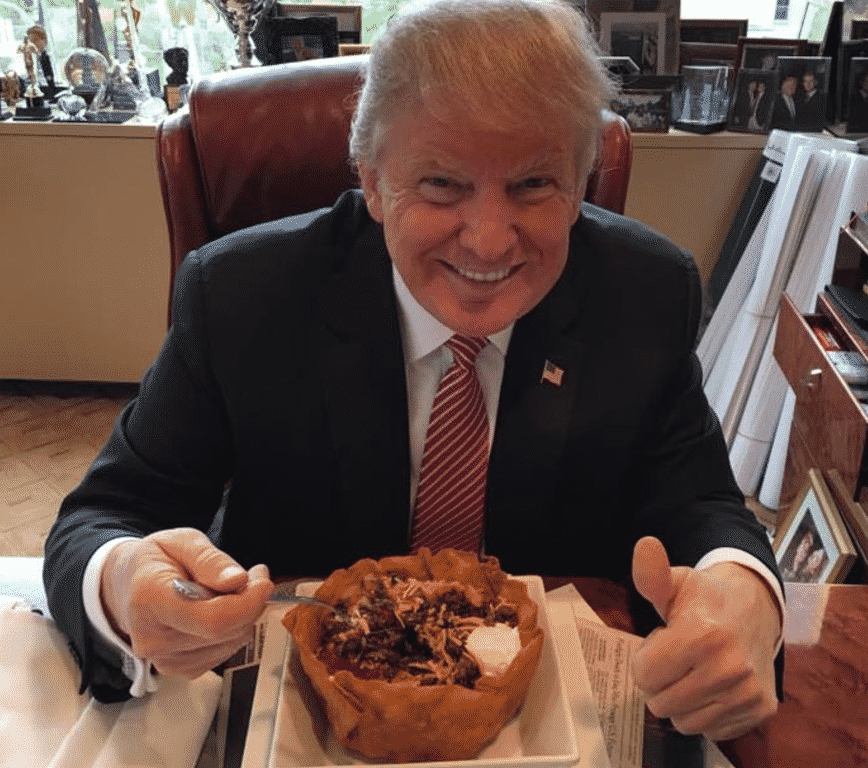 Not even necessary, building the wall. Moved on, so many other problems I inherited from Obama and Crooked Hillary. President, too many things to deal with, can’t focus on a wall. “Wall” really just means hate different cultures, why bother building it? Gets the job done, just the word, gets the hating going.

No wall on northern border, would be crazy, wouldn’t make sense, you understand, folks. Only said we need one below, under the country. Just trying to get juices flowing, angry at the people who look different, who talk different. Worked too, got so many electoral votes. Most ever, since Reagan even.

“Gonna make Mexico pay for it,” I said.

Wasn’t serious, couldn’t be serious. I say lots of things. Campaigning, you say things, you have a message. Racism, big part of my message. Gotta speak English, gotta crack down on those illegals. Whole wall from coast to coast though, could never happen though. Too big, even bigger than my buildings. 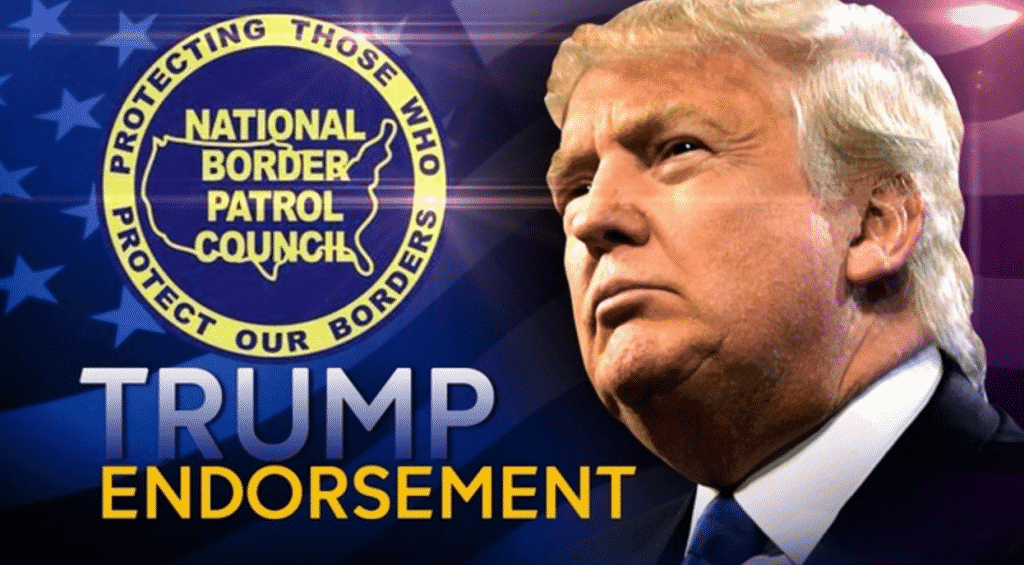 Didn’t mean much by it at first, honestly. Had this idea, popped into my head, just said it. Came to me. Boom, opened my mouth, I’m not politically correct, I said it. It came out. Was thinking of walls, said “wall,” and got lots of cheers. Oh my god, more applause than… You wouldn’t believe it. But it always just represented the hate, never meant to actually build it.

Really good at doing that, honestly. Construction business, part of it. You say you’ll build it, you take a long time, you never build it. Too much work, gets boring. Then do some financial stuff, some economics, still make the money. Put the Trump name on something and even more money. More money than, oh my god, you wouldn’t believe how rich I am. 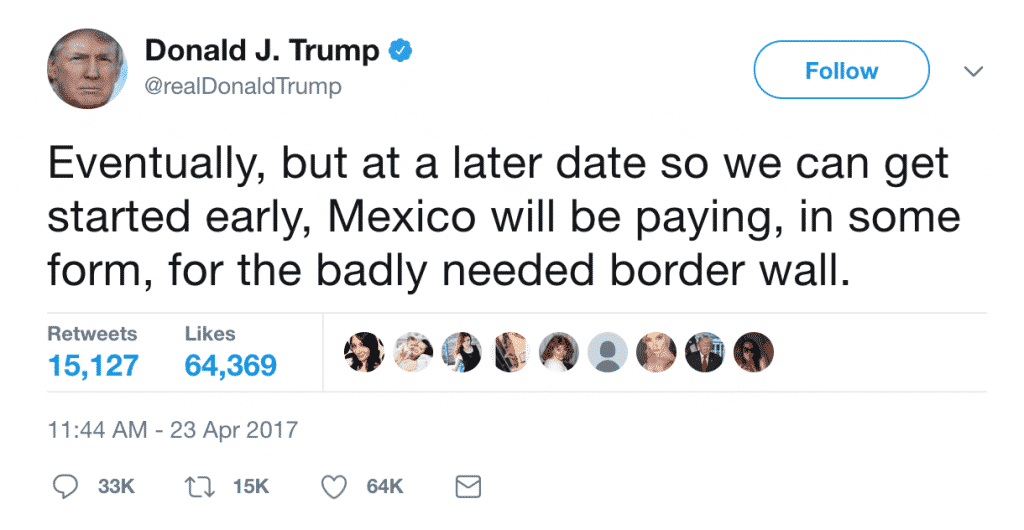 Why bother building it for real? Get the job done without all the work. Won the election, got the chants to “build the wall.” So fun, so much applause, these rallies. Doesn’t matter in the end if I build it or not. Can’t do any wrong, everyone loves me so much, my supporters, this whole beautiful, terrific country.

You know what, people? I think I’m gonna just keep saying I’m gonna build it. You all know what I mean anyway.

Related
Just as Mark Zuckerberg Had to Drop Out of Harvard, I Too Must Drop Out of This Pottery Class
Andrew J. Michaels
A Letter of Appreciation for “One Headlight” by the Wallflowers
Dan Gerardinee
All These Jokes About Appearance Were Just Uncalled For, Michelle Wolf
Elizabeth Scher
Are You a Real New Yorker or Just a College Intern?
Elsa Nierenberg
Resources