"Cats" Returns to Broadway - Letters to the Editor

Readers respond to the return of Broadway's most famous musical.

Hooray for Cats! The show’s original run on Broadway closed when I was very young, but its themes have been close to my heart for many years. Cats is not only a great celebration, but also a showcase for the glory of being a cat and I am now inspired to get serious about my rights as a trans-specied individual. While I have yet to see the show, when I do, I know I’ll have a feeling of deep gratification to see such a glowing endorsement of all those who think and feel as I do. I also want to thank my loving parents for their continued understanding and for putting me out at night and keeping my litter box clean.

You’re welcome, America! The Trump Organization, LLC, is pleased to have played a major role in financing the return of Cats to the New York stage. Our company chooses carefully what causes to privately and publicly support and Cats marks our first theatrical venture since The Will Rogers Follies some 25 years ago. On a related note, many of you may be wondering what has happened to my beloved wife, Melania, since she captured America’s hearts and minds during this election. Well, I’m thrilled to announce she is currently an understudy for the role of Grizabella in Cats and all of us are looking forward to her debut sometime in late November.

Christ! Cats again? You’ve got to be freaking kidding me! I musta taken my wife to see Cats ten times at the old Winter Garden Theater. But, at least I could afford the tickets back in the day. Now, Jeeminy Christmas! A hundred bucks! And that’s to sit in the nosebleed section where you probably can’t tell one stupid cat from the other. I thought I’d made my last trip into Midtown when the nut jobs started bringing bombs into Times Square. That kept the missus on the civilized side of the East River, but now she’s busting my chops to get all dressed up and take her to “dinner and a show.” And not just any show. “Now and Forever,” my ass! 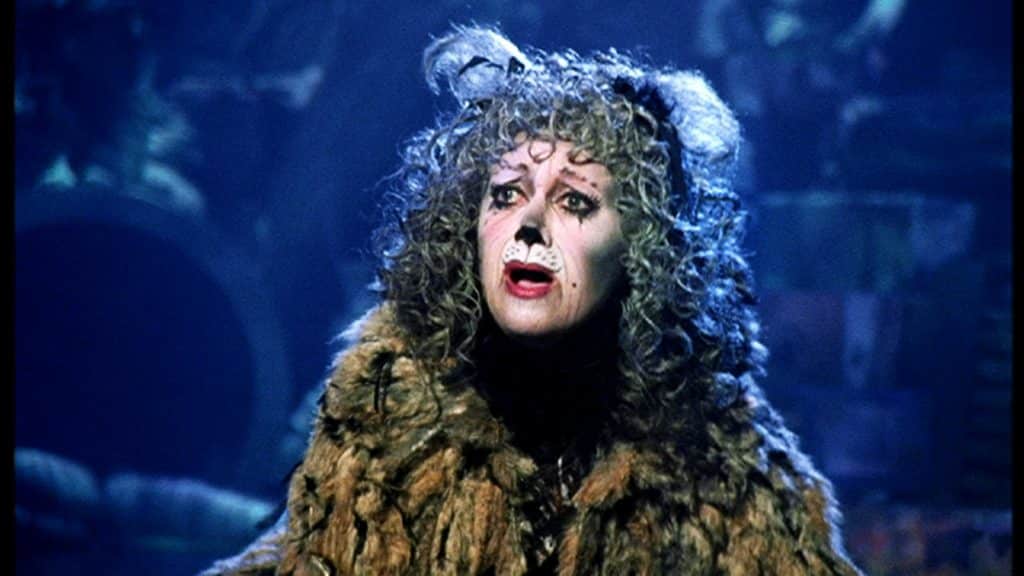 As legal representative of the great, great grand-cousin of poet, T.S. Eliot, I am in the process of preparing documents taking legal action against the Neil Simon Theater and its ownership group, the Nederlander Organization; Andrew Lloyd Weber; Trevor Nunn; and the Really Useful Theatre Company, for copyright infringement of Eliot’s “Old Possum’s Book of Practical Cats” on which the libretto for the musical Cats is based. The family agreed and gave permission to Weber, et.al., for use of the material nearly 40 years ago, but not for a revival of said production beyond the year 2013. Our claim for damages will be staggering.

Thank you for your piece on the return of cats to our city. The problem of stray and homeless pets plagues communities across our nation. We must be resolute in addressing this issue and remember that responsible pet ownership begins at home. Please, spay or neuter your pet and, for heaven sake, when it comes to cats, make sure they are de-clawed.

I’m sure your readers are familiar with my blog, “Why ‘I Before E’ Disrespects The Black Man In America.” I must take issue with the grammatical improclivity in your recent headline, “’Cats’ Returns to Broadway.” As any m—–f—– knows, subject and verb must be in numerical agreement. Cats is a plural noun and so, the predicate must follow in kind as “Return.” Get it right, g– d—–!!! And remember, not only do Black Lives Matter, SYNTAX MATTERS, TOO!!!

Cats. How quaint. A silly little show based on a ragtag collection of poems from the feeble mind of an American ex-pat living in London, rather than an epic and ground-breaking production about a real patriot put to music and lyrics by a son of the Nation of Puerto Rico! Hamilton has “Heat!” and “Passion!” and its creators are “young rebels changing history!” “Dream of the old days” if you want, or get tickets to Hamilton at the Richard Rogers Theater…even though I have left the building. “In New York, you can be a new man!”

Please inform your readership that the new production of Cats will be closing on November 23 due to a more-tepid-than-expected demand for tickets. It seems everyone who wanted to see it saw the first time. We apologize for any inconvenience (and, to be honest, we just couldn’t stomach the thought of Melania Trump on stage…she can’t sing her way out of a wet paper bag).

Related
If I Was as Good at Writing Query Letters as I Am Picking Up Chicks at a Bar
Alcy Leyva
I’m Queen Elsa from the “Frozen” Broadway Show and I’m Here to Announce Your Company’s Hiring Freeze
Greg Marshall
I, Editor of the National Enquirer, Have Literally Seen a Sasquatch and No One Will Believe Me
Brad Stennerson
Resources