You've done something epic, and you deserve a phrase of recognition.

Rampant game-changing is what I'm hearing about often these days. You probably are too. Game changing is the in-vogue phrase to use to sound “with it,” to describe something that, whether a game changer or not, gets labeled a game changer.

What feels good is good. Let this roll out of your mouth: “game changer.” It's like hearing the phrase “Bonnie and Clyde.” You remember the days when everybody seemed to be saying “it is what it is”? That faded. It was what it was. The phrase ceased to be a game changer. It's striking how these phrases spread. It's as if everyone gets an email the same morning from a guy, call him Leonard the Lingo Leader, saying “starting today, to be cool, you should use the phrase ‘game changer' to describe a lot of different things. Doing so will make you sound contemporary, succinct and memorable in your daily conversations.” 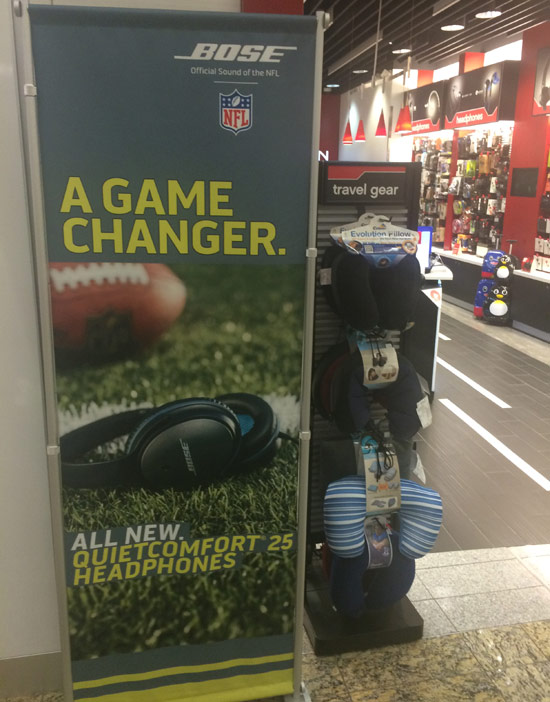 While it lasted, “back in the day” was a game changer. But now it's a yesteryear phrase thrown into the scrap heap of American lingo. While never enamored with “it is what it is” and “back in the day,” I am drawn to “game changer.” Give it its proper due. Pithy and only three syllables, the phrase conjures up emotions and powerful images and generally feels good to say and hear. What feels good is good. Let this roll out of your mouth: “game changer.” It's like hearing the phrase “Bonnie and Clyde,” or “Wall Street,” or “Pearl Jam.” You hear it and it makes your mind pounce around like a rabbit jubilant for having gobbled a pound of cheese.

“Game changer” outperforms “it is what it is,” which doesn't have a hard “g” or crunching “ch.” Game changer. Look at those words and listen to the sound. Think about whether you're ever heard two words that sound better together. So perfectly constructed. “Changer game” doesn't wow; “game changer” does. 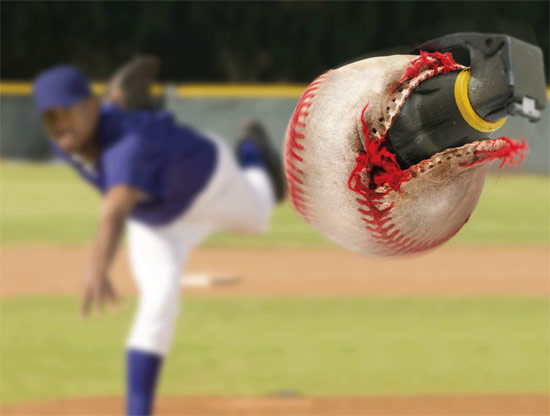 Game changers know when to speak and listen. Game changers win arguments, close deals, fly to Paris, munch on Fiddle Faddle guilt-free, meet with corporate executives, give money to the poor, visit the elderly, sing “Let it Be” in the shower.

It is what it is.

Related
The Bae Drinking Game
Ben Sarat
Drinking Games for American Politics in 2018
Elsa Nierenberg
No Kids, We’re Not Going to Round Table Pizza After the Game
Charlie Mihelich
Resources