Why don't we have a fancy-sounding, scientific name?

Few in the health field seem willing to acknowledge the physical and emotional toll of having a big head. My so-called friends have no trouble pointing out how gigantic my melon is, but the legions of chiropractors and massage therapists I’ve paid to fix the bodily damage it causes try to mollify me when I bring it up. They don’t appreciate the struggle it is to carry this mother around day in and day out. “Your muscles are so tight, I can’t get anything to move,” they say. Or, “you’re perfect just the way you are.” Or, “you should have booked the 90-minute session.” There’s a reason why my neck and shoulders are as solid as a turd after a three-cheese pizza: I need to be superhuman to keep this head erect.

My physical structure isn’t up to the task. Neither were my feelings back in ninth grade, when I walked into homeroom and resident hottie rugby player Steve Holmes called out, “What’s up, Bighead?” in front of, like, the entire world. I know my pumpkin-topped peers are cringing as they read this because they’ve been there. They have borne the barbs aimed at their colossal crumpets.

We have to develop thick skins to exist with huge heads. In my twenties, I took a road trip to Disneyland with my best friend. Halfway to the happiest place on earth, while trying to wing a left turn onto an arterial road, she screamed, “I can’t see through your fucking head.” “What am I supposed to do?” I screamed back. “It’s attached to my fucking body.”

In the 90s, I tried to camouflage the problem with a pixie cut (because I didn’t want to be a bighead, I wanted to be a pixie), but the shorter my hair got, the more it seemed to empha-the-size of my head. Plus, during the salon appointment, the stylist revealed that my skull was lumpy, and she had to stop, she’d cut as much as she could ethically take off. I get that. I’ve done the 23andMe thing and sure, I’m more Neanderthal than ninety-three percent of their customers. Those same test results also said it was unlikely I’m a sprinter. Obvs. It’s hard to run fast when you’re carrying a medicine ball on top of a popsicle stick.

Have you ever been out shopping and you try on a super-cute top and it gets stuck and you look like you’re wearing a nun costume? Bob your noggins, homies. The rest of you shut up. 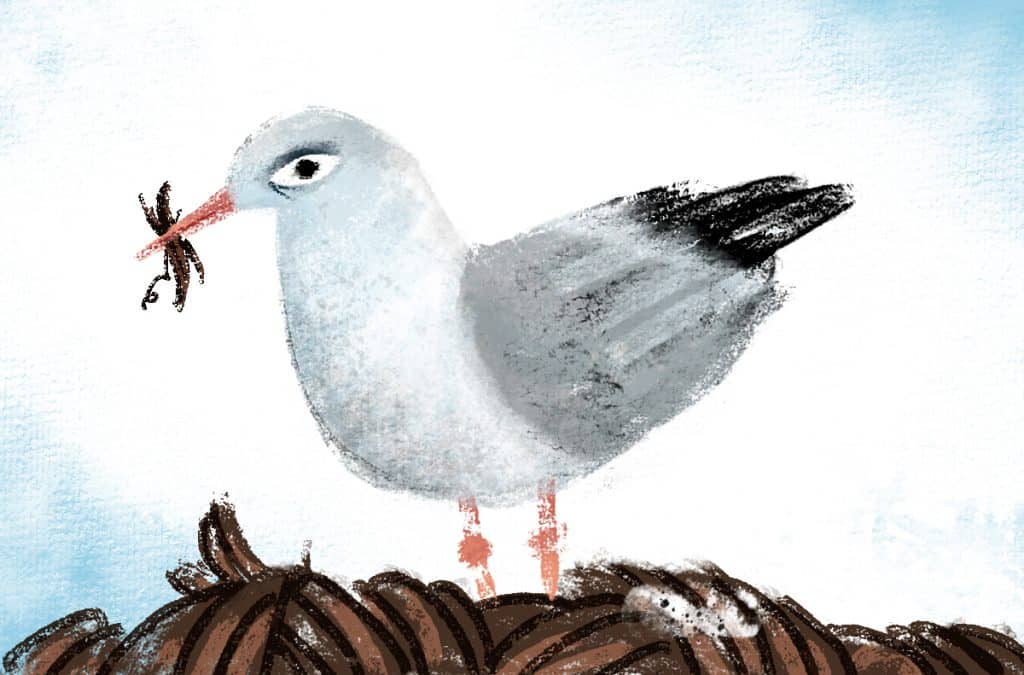 A gargantuan head makes for a better bullseye, too. When I walked out of Seattle’s Pike Place Market one day and a seagull took a steamy airborne dump, where do you think it landed? How about the pigeon poop that rained down during a visit to the Plaka in Athens? Or when a bag of rotting fish in the overhead rack on a Cameroonian train tipped and spilled its bounty of maggots? Where did it go? That’s right. On my head.

Do you realize how difficult it is for bigheaded people to do sit-ups? The sheer force required to go from supine to sitting nearly necessitates a tow rig.

I intend to seek legal advice on whether decapitation and weighing prior to cremation is a reasonable stipulation to include in a will. Because if none of these therapists have the guts to admit that yes, they’ve noticed my noggin weighs as much as the Bagger 288 bucket-wheel excavator, perhaps there can at least be some posthumous vindication.

Seriously, if Steve Holmes, seagulls, pigeons, maggots, and pretty much anyone who’s ever seen me in a group photo or a bikini have noticed my meteor-sized mass, it shouldn’t be so hard for a medical practitioner to articulate the reality. It comes down to simple recognition. Legions of big-head carriers like me are experiencing all manners of adversity and hat discrimination. They need to feel confident that their practitioners aren’t negating their condition, telling them their heads feel the same as every other patient, or that doing more yoga will help. The bigheads know that’s bullshit. 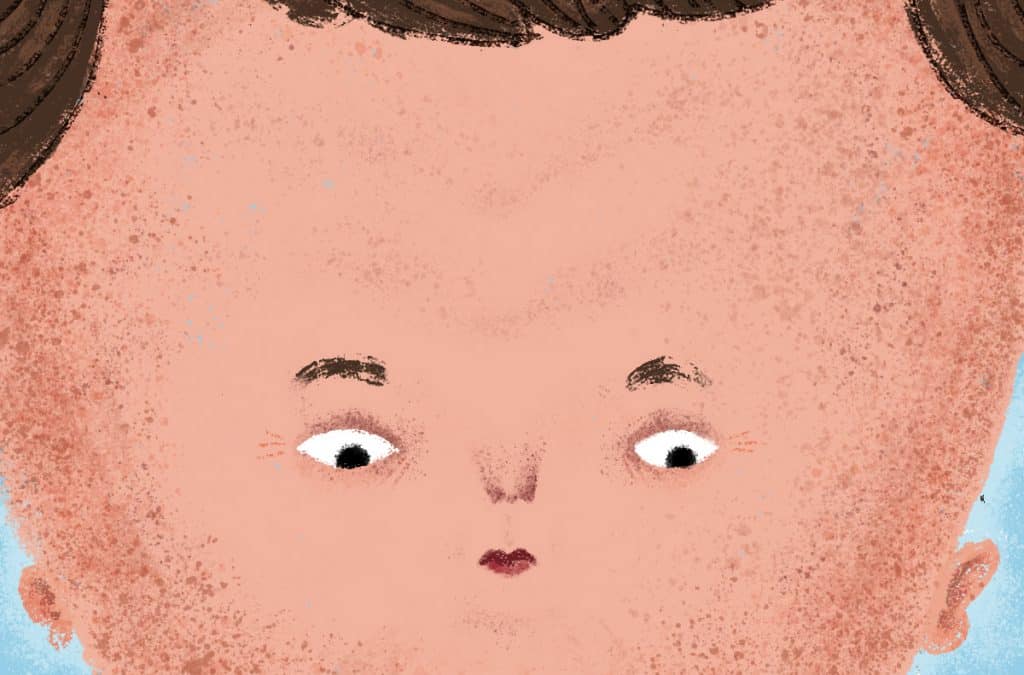 Related
An Open Letter to the Adult Man in Target Who Decided He Didn’t Want Keebler’s Coconut Dreams
Liane Houseman
A Message for My Husband, Who Waits Until I’m Almost Done Cleaning to Ask if I Want Any Help
Alice Lahoda
Guitar Shop Man Doesn’t Want You to Buy a Guitar
Jes Hewitt
Resources