A Misfit Looks at Thirty

I envisioned myself melting into oblivion once I left those beautiful twenties.

So here it is, the big one. The thirtieth birthday. Tomorrow I become socially, culturally and sexually irrelevant. Lots of people hit their peak in their thirties, some start to dwindle and others are still stuck. I'll let whoever else decide which I am. 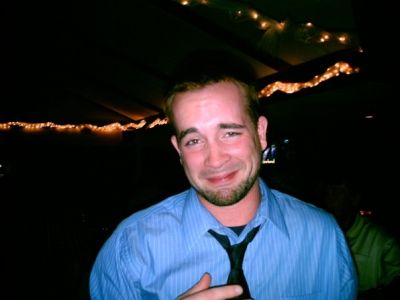 I remember seeing folks on their big 3-0 birthdays. They looked like Night of the Living Dead monsters. Big eyes. Wandering around bumping into walls – getting less attractive, funny, nice smelling and cool by the minute. I always thought, “Those people are sooooo fucking old!” and, “Maybe I should get a hammer so I can smash their frail skulls in order to destroy their brains?”

I dwelt on this day the entire year. I envisioned myself melting into oblivion once I left those beautiful twenties for those damned dirty thirties.

Yeah, I'm turning thirty, but I'm an immature thirty. I'm not married. No kids (that I know of). I'm not rich. I'm not technically famous (even though about ten fans just told me happy birthday via Facebook). I work in a bar. I wear my baseball cap backwards and sleep on an air mattress (I just moved again).

But so-fucking-what? It's just a number. I don't really care if people think I'm cool or not.

I'm kind of embracing being an old man. Here's why:

I brag about my Dr. Scholl's sneakers, because they're comfortable, economical and I think stylish. I like soup out of a can. I'm really excited for the Billy Joel and Elton John concert tour coming up. I found a great spot to put all my various pills and vitamins, which made my day.

I keep a variety of ice packs in my fridge for when I hurt myself. I look at the birthdays of Playboy Playmates and not only say, “I remember that year,” but think, “I remember that day because that's when I graduated eighth grade.” I no longer try to convince myself that the white hairs I find on my head and the black ones I find in the shower drain are from the dogs — I'm just happy to have a full head of hair.

Without Post-It notes and my daily planner, I can't remember anything. But usually, it's nothing worth memorizing. When somebody tries to change a radio station I catch myself saying, “No, leave that Lady Gaga song on. I see her in the tabloids at the supermarket, but never know why she's supposed to be famous.”

I call couches “davenports.” I looked at my computer screen and wondered when www.Pandora.com had an accent over the “N,” then I realized that was just dirt on my monitor. Instead of trying to figure out how to score more weed, I wonder if I know anybody who can smuggle Cuban cigars (okay, that last one is made up, sorry.) 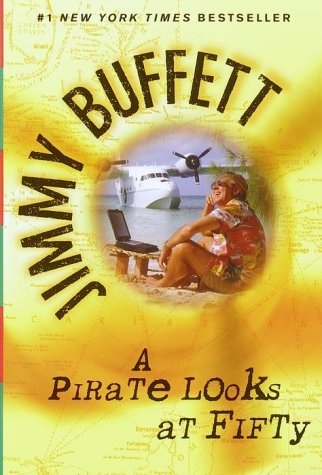 I take Jimmy Buffett's book titles, tweak them a little bit and make them into a blog title. I think, “When will somebody make a Jimmy Buffett tribute band?” I wonder what Jimmy Buffett did on his thirtieth birthday. I hope Jimmy Buffett stays alive long enough to write A Pirate Looks At Seventy, because I'll probably read that. I sit around for ten minutes trying to come up with more things about Jimmy Buffett.

So twenties, it's been a blast having sex with women, graduating from NYU, getting a master's from CU, falling in love, almost dying a few times, getting tattoos, watching the Spider-Man movies, drinking legally, getting real jobs, getting laid off, buying a cell phone, discovering Scott Pilgrim, using credit cards and so on. 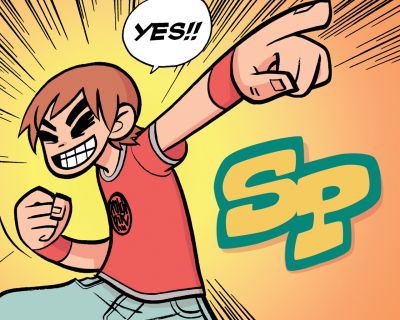 (Scott Pilgrim is the best!)

Thirties, it's up to you to step up to the awesomeness of the twenties. Maybe you can make me rich, famous or spontaneously combust.

So farewell youth! You're the best!

Related
Other Things Jared Kushner Looks Too Young For
Bill Reick
All My Friends Are Getting Married or Having Kids, But I Just Found Out What the Inside of a Kiwi Looks Like
Camillia Nazanin
Resources