Monologues: The Death of My Hair and My A/C Euthanasia Machine

An untimely but refreshing journey.

Click play below and use your ears for best results.

The Death of My Hair 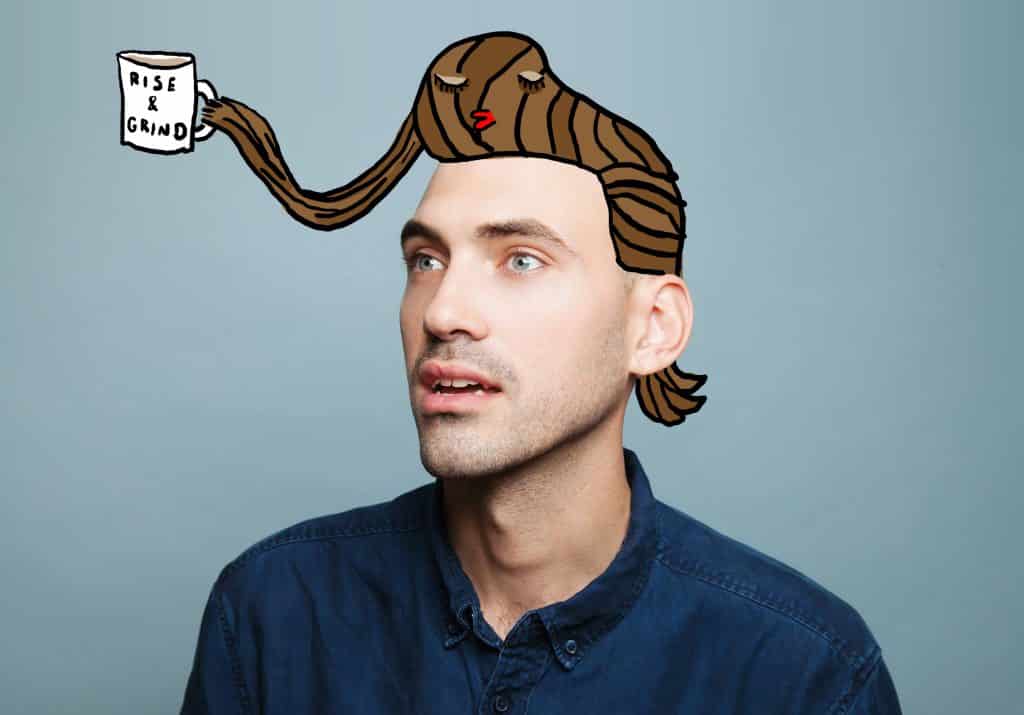 I’m not happy about losing my hair. It feels like a theft. I seems like, I woke up one day and it was just…gone. So I called the police…

The police came, which was nice of them. They took down all the information. They even drew up a Missing Person’s poster for my hair.

They got a lot of people calling in saying they found it, and it always turned out to be either a bird’s nest or whole wheat spaghetti.

Speaking of spaghetti, some years later, I was in Italy, sitting at a cafe, and I saw my hair. It was sitting there, sipping espresso, wearing sunglasses and laughing with a beautiful woman. So I just nodded, and went back to writing my living will.

When you love something, you have to let it go. 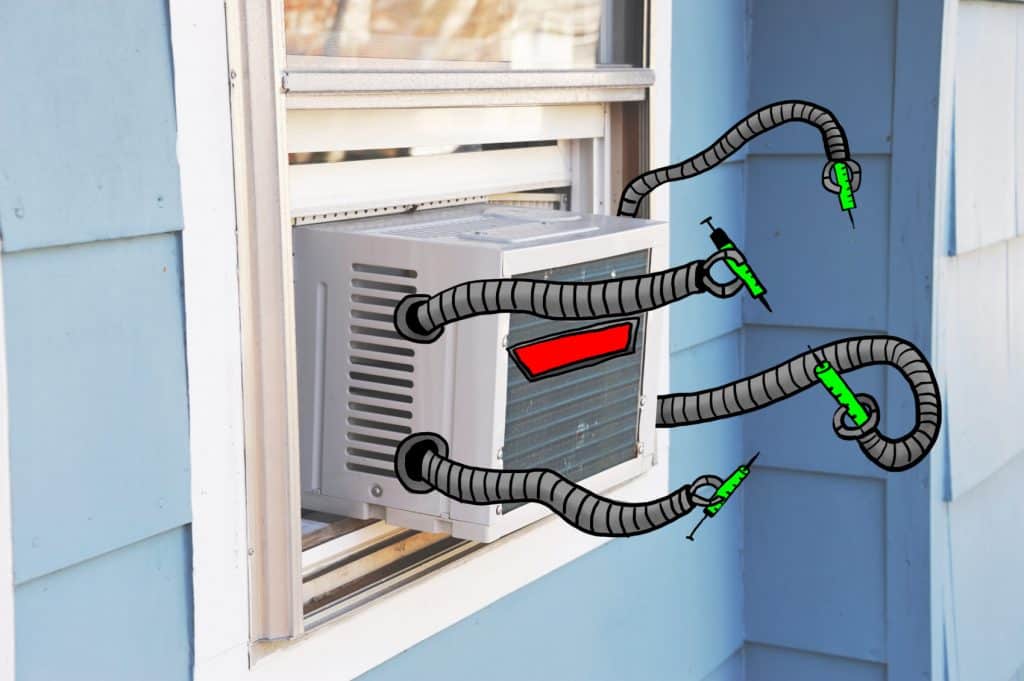 I got a portable air conditioner recently that’s just been a life saver. Last summer, I sweated through the whole thing, but now I keep my apartment a really comfortable and dry cool temperature all day long.

The only thing I don’t love about it is that it’s also a fully functioning euthanasia machine.

When it came, it came in this giant box, as tall as I am, huge, and very heavy. The delivery guy said it almost killed him carrying it up the stairs, and only later did I understand why he said, “Pun intended!”

A euthanasia machine is a sort of electronic coffin that allows you to peacefully and painlessly end your own life. It was manufactured in Switzerland, where they’re so legal you can get them from vending machines.

There, in the great country of Switzerland, everyone owns one, they’re very advanced in their relationship to death in that way. They’re not afraid of it. When they’re ready to go, they go. So it’s very common for their euthanasia machines to have other functions: air conditioners, vacuum cleaners, toaster ovens. Almost all of them have WiFi. You can technically have sex with any of them, but some are especially designed for it.

I didn’t know this when I bought this AC. I hadn’t realized that the great reviews and ratings it got were a combination of people pleased with its cooling capabilities as well as it’s solid craftsmanship as a self-death machine.

I work from home and every day I sit next to it, enjoying the cool air but slightly unnerved by the knowledge that at any moment, if I felt like it, I could just lie down inside it and sleep forever.

What I’m saying is, writer’s block is for me, literally a matter of life and death.