Melania Hates Me, But at Least I Still Have the Support of the American People

Who needs the love and support of your wife when you're the most popular president in American history?

Many people are sad, say it’s a real shame. Don’t need love from Melania, though, not my wife and mother of my youngest child. Not me, not me, not… me. Instead, I have better. The love of every American. So many Americans. All. My approval ratings, through the roof they say. You know it, you see the numbers. Highest ever, of any president since Reagan, basically. 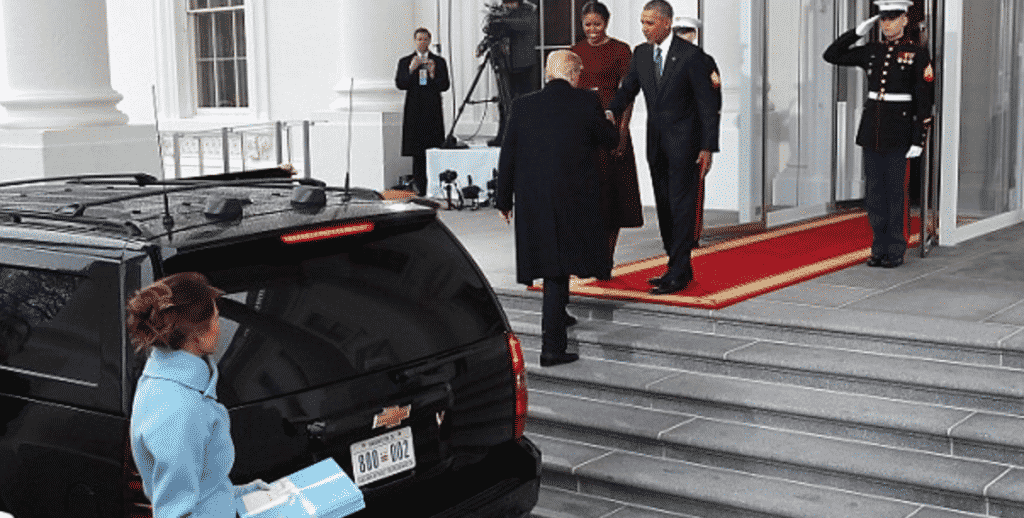 Huge majority supports me, “vast” is what they tell me. Vast majority. Big numbers. My historic electoral college win, nobody thought we could win. I knew, we knew, the wonderful Americans who voted for me, we knew. More votes than Hillary, that’s how we won. Millions more.

So First Lady Melania, FLOTUS, she may “like” insulting posts about me from losers on the internet. But don’t need her, never did, since I have so many supporters. More supporters now than ever. Polls, so good. The people, the rallies, bigger than ever. The biggest, I would say, ever. So much love for me. Almost too much.

Good, then, that Melania hates me. Good. Reports that we agreed to divorce before election, liberal media, it’s all fake news, biased, fake, who cares if it’s true, who cares? Every single American supports me. The most ever. After the election, been going so well. Amazingly well, terrific. So much winning. 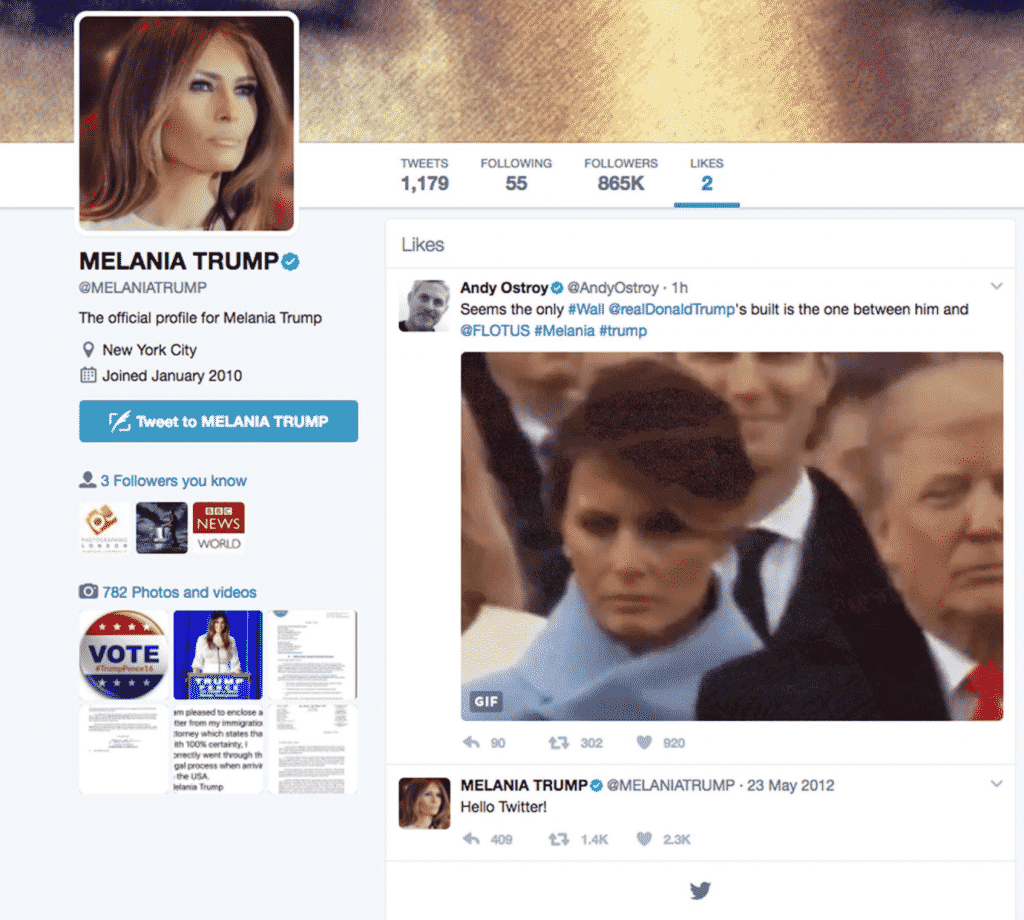 Healthcare, Muslim ban, Russia, so much winning. The most winning, experts say, I would agree with them, to be honest, ever. And this is experts, not just me, even. No need for Melania. Been married before, few times, not needed. Too good, the administration, my administration, the Trump administration. Effective. Gets things everyone wants done. Melania, no more for me, focus on work, more winning.

Hard to complain, can’t complain, with all this support. Consider myself lucky to be this loved. Well, not lucky, all hard work, you understand. The American people, everyone in the world, they all love me. One angry wife can’t get me down. And I’ve had angry wives before. Ex-wives, I have, haters, losers, no reason to listen to them. Don’t care.

“Other fish in the sea,” an expression they say and I say. They’re right, I’m right. So many other beautiful women out there who still love me, with tremendous bodies you wouldn’t even believe. 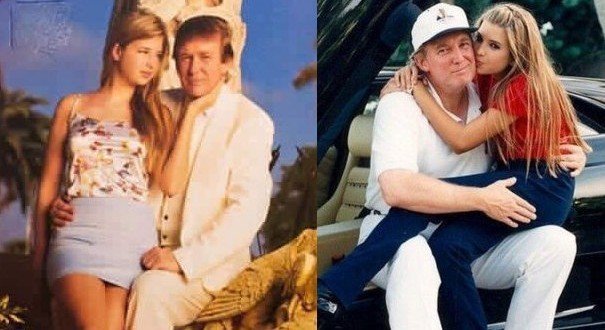 Related
Son, You’re Going to Have to Tell Me More About This Guy You Saw Mommy Kissing Underneath the Mistletoe Last Night
Justin Courter
No, I Didn’t Break Quarantine to Have a Sex Party
Lloydie Lloyd
All of the Worst People in Your Life Are Now Bitcoin Millionaires
Adam Lewental
Resources