Seriously, Why Do Humans Only Have Five Senses?

Think of all the senses we can't perform with organs we don't have.

Have you ever noticed that we only have five senses? What’s the deal with that? In theory there could be infinite ways to experience a given object, but we are limited to just five and no others. We can see, hear, smell, taste, and feel, but we can’t greep. Because we only have the sense organs that correspond to those first five senses and no others.

So greeping would be a sixth sense. And I don’t mean a sixth sense as in the ability to see ghosts, like in the movie The Sixth Sense. Ghost don’t exist, and I’m trying to talk about things that might exist, like greeping darnaps with your parns.

And that is just one example of an additional sense we don’t have, but there could be many more. For example, we also can’t cartangle cartangles with our deens. That’s just another example of a sense we can’t perform with organs we don’t have. And you could only greep a darnap with a parn, and you could only cartangle a cartangle with a deen, just like you can only hear a sound with an ear. You can’t hear a smell with your eyes. That doesn’t make any sense.

Where might your parns and deen be located? Most of your sense organs are in your head, close to your brain, with the exception of your skin which is all over, so it would make sense that your parns would be somewhere in your head, too. But maybe the deen would be slightly different. Think about the location of your tongue. It is in your head, but it also holds a specific position in relation to another major system of the body: the digestive system. If your tongue is at one end of your digestive system, in your mouth, maybe your deen would be at the other end, in your ass. What a surprise it would be to go down and lick someone’s asshole, and to have their asshole lick back.

It’s difficult to describe dreamy process because it is an activity one would engage in with an organ that doesn’t exist, but I’ll do my best. It is like experiencing your greatest sexual fantasy in a room covered with pillows and blankets, and with candles all around. Everyone there, whether it is just one other person or many others, looks incredibly sexy. Then you remember the worst thing that ever happened to you, and all the anguish it caused, and the bad consequences that came from it. 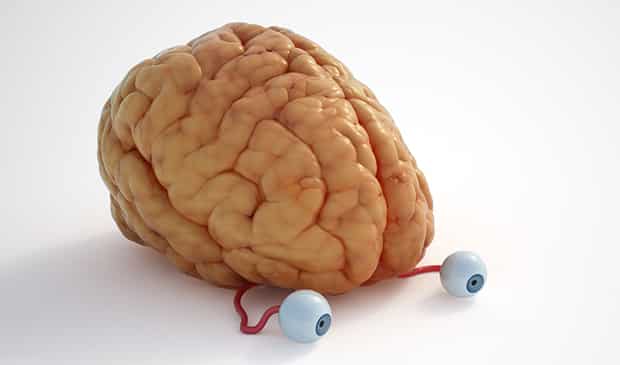 Well, I GUESS there are worse things.

Suddenly, as if waking from a bad dream, you realize that the terrible thing never happened. Any shame, humiliation, fear, anger, and pain that resulted from it have vanished completely. You not only feel completely healed, but even stronger than you did before. You are now 1/70th of the way to the climax of your dreamy process. You see now that it is a long process, and why you only want to do it over a long weekend.

For each sense, there is a certain type of person who specializes in pleasing that sense. For example, a painter or photographer makes things that please your eyes, musicians please your ears, a chef pleases a combination of your senses of taste and smell, a masseuse pleases your skin and muscles and nerves.

It would make sense that if people had parns there would be people who specialized in pleasing them. It must be difficult to have a latent talent for pleasing something that doesn’t exist, and therefore that no one knows about. You might see a homeless guy, and for all you know he could be the Beethoven of darnaps, and no one has any idea. If people had parns, things would be very different for this man. He might be rich and famous. He might have groupies giving him dreamy process every Easter Weekend.

Related
They Didn’t Have the Potato Chips We Usually Get, So I Made Sure to Grab the Most Disgusting Ones I Could Find
Anthony Scibelli
Why Should I, Someone Who Enjoys Putting Razor Blades in Halloween Candy, Have My Rights Trampled Upon Just Because of the Actions of a Few Bad Apples?
Christian Alsis
You Only Think I’m Overdosing on Motivational Content Because of Your Weak Mindset
Lillie Franks
I’m the Ghost of Albert Einstein and I’m Worried You Only Think of My Tongue Picture
Michael Leonetti
Resources