Everything you need to know about owls, only much much more fun.

Editor's Note: The following gem of a submission is presented entirely in unedited form. Enjoy.

No doubt Owl is one of the most interesting birds that exist in this universe (excluding any alien birds). If you are an Owls lover then we salute your love for animals, as for loving this animal one have to stay awake in night. This is so because generally owls don't like to follow our 8 to 4 office time and do possess a parallel schedule for eating rats and making weird sounds!

Fortunately most of the owls like to behave like owls in late night, having said that, we want to clear, we don't have any prejudice about owls and this article which is featured with some great information about these really cute birds itself is a proof of our love and affection with the owls.

It isn't wrong to state that, owls enjoyed a much esteemed role in past (please note, here past refers to stone ages). Many ancient civilizations getting impressed from their intellectualistic appearance and some extraordinary features believed Owls to be the holy creatures capable of bringing prosperity and peace for them. Some of the past civilizations even credited Owls as a sign of wisdom, though very few signs of such civilizations can be found today. In ancient Greece mythology, a mischievous crow got fired, only to induct "night bird" basically a little owl as a symbol of Athena. Our ancestors went as far as embossing owls on their coins, however later it was replaced by a better human alternative….. Exactly! His majesty the King! 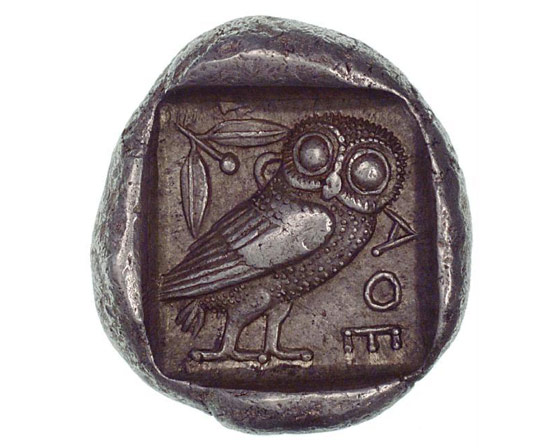 Owls can be categorized into two groups, (1) Human timetable following owls (2) Owls who follow their own timetable. The number one type of owls are those who work (eat rats) in day and sleep in night in scientific terms they are called Diurnal Owls, and the number two type of owls are those who are more typical and have their own opinion about life which is contrary to ours, such owls are called Nocturnal Owls. It's a matter of fact that, nocturnal types of owls are found more abundantly, perhaps owls do have some means of social networking from day one, as we can see more humans are becoming nocturnal after inception of social media!

Sometimes unwillingly I find myself, complaining nature, for being the only single version based animal in the universe. Contrarily till the moment I wrote these lines, more than 200 well-settled species of Owls do exist in world! However it's yet to be defined which owl is better than the other owl. Owls are proved to be very conservative, as they all come with almost same aesthetical features and an identical bored face, with eyes wide opened as of a boyfriend's eyes that just saw his (loyal) girlfriend in some unsuitable condition, with his own loyal friend! We can't say much about eyes of such a poor boyfriend, but Owls charisma starts from its eyes!

Winston Churchill was a night owl, are you too?

Night Owl is a term that is used to refer people who admire and follow owl's version of business hours. Winston Churchill and Joseph Stalin were well known for their success in WWII, however a little less known for being Night Owls. Fortunately Adolf Hitler is also listed among famous Night Owls; otherwise following owl's schedule could have been a mandatory thing to become victorious in wars.

How to react for an Owl-based gesture?

In our society, likewise any other things, there are some contradictions associated with Owls as well. Sometimes most wise peoples are praised for having Owl like wisdom. Contrarily, the term "Owl" and its other derivatives are also used for calling someone a foolish more conveniently. Now here is a problem. How one can decide whether he has been titled as an Owl in a positive or a negative term? Don't worry! I have a very simple solution. Next time whenever someone awards you with this title, just smile, and add a "same to you" sort of gesture in formal thanksgiving. Hopefully the reaction of that particular person will be enough to give you a clue about his intentions.