A Shit So Big You Need to Call Your Mom

A little fiber could make even the shittiest men feminists.

We’ve all been there, sitting on the toilet thinking, “Why me? What the fuck did I do/eat to deserve this?”

For me it was last week. Maybe it was that night out with co-workers when we were passing each other’s Indian food around like we were the UN tossing food to Syrian refugees off the back of a truck (calm down, it's just a joke—everyone knows the UN doesn’t give a shit about Syrian refugees). Or maybe it was that Complete Cookie I shared with a co-worker that had 16 grams of protein and 8 grams of cardboard… er, fiber. Or maybe my co-workers are just trying to kill me.

At any rate, I ended up taking a shit so big my ass bled. 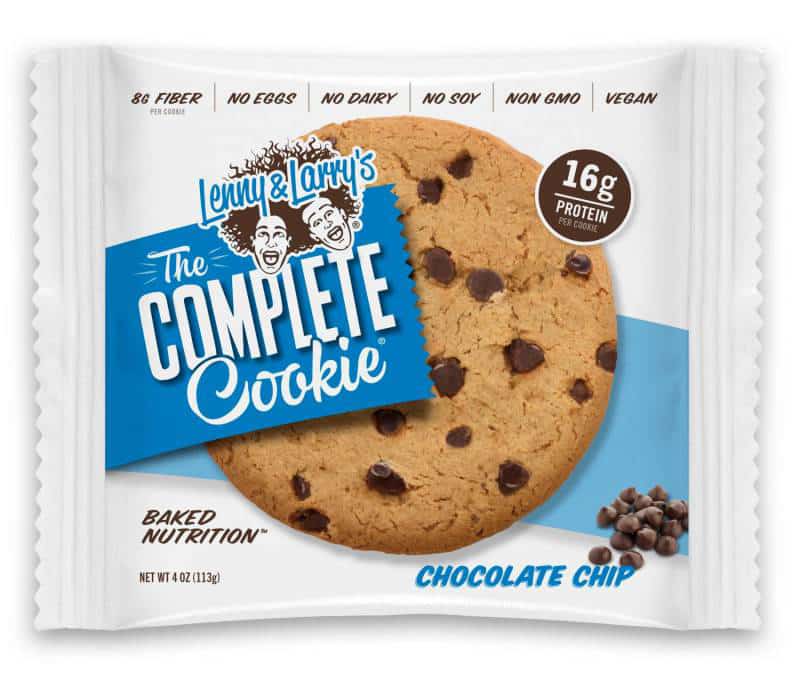 Clearly, Lenny and Larry were shitting in this picture.

I’m sure we’ve all experienced this before, but nevertheless it is a humbling and horrifying experience.

First of all, it immediately gives you a greater appreciation for anyone who has ever given childbirth. As a man, I can only imagine the idea of childbirth, and even then I’m not sure as a feminist I’m ethically allowed to attempt to analogize it, so I’m way out on a limb here. I know that taking a giant shit is not even remotely fucking close to passing a human out of your body, but after that shit left my body, I immediately thought of my mother and may or may not have even called out “Mommy.”

It wasn’t until I started wiping though that I gained an even greater appreciation for women everywhere, and not just the ones who've given birth. Look, I get it, women everywhere have seen blood on toilet paper once a month since puberty, but as a man that was a new experience for me and I didn’t know what the fuck to do. As the wave of terror (that I was bleeding from my asshole) enveloped my psyche, I found myself reaching for my phone. Should I Google this? Call a proctologist? Call one of my women friends and ask for a tampon or a pad? How would they even get it to me, since that bathroom bill keeps getting repealed? So many questions. 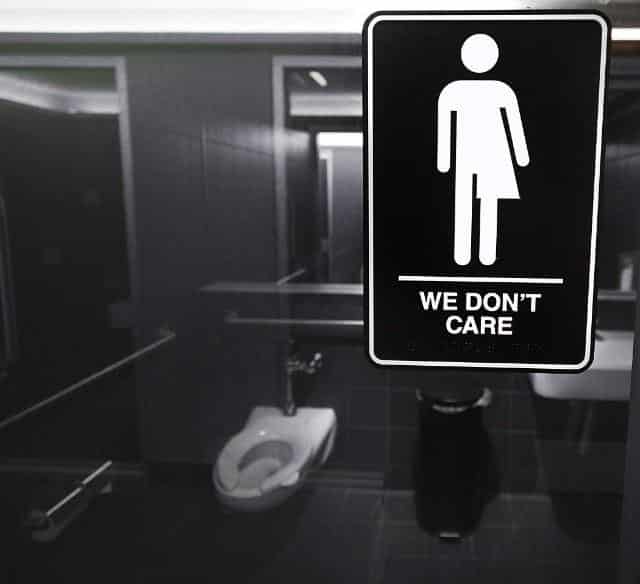 Sometimes there’s bigger shit to deal with than your outdated views.

Instinctively, I reached for more toilet paper, which for all intents and purposes might as well have been P12 sandpaper at that point. Needless to say, more toilet paper didn’t help and only made matters much worse. As I watched the toilet water turn a disturbing shade of pink, I started thinking about all the wonderful women in my life and how I really should give each and every one of them a much-needed hug. Maybe instead of a women’s march, or a day without women protest, all we really need as a society is more fiber in our diet and then all the men who are so clearly full of shit might just gain a better appreciation for what women go through on a regular basis.

Eventually, I decided to just wo-man up, pull myself together, and do what every woman on the planet has had to do at one time or another: leave the bathroom hoping not to bleed through my underwear, and continue on with the day. Luckily, the mere act of standing up was enough pressure to stop the bleeding, a serendipity not afforded to women everywhere, but I still couldn’t help but think, “I should really call my mom,” and not just to make sure there isn’t a family history of colon cancer.

Related
We Are Mushrooms and We Demand Your Respect
Sonya Feibert
Important Change to Your Amazing Prime Membership
Margaret Hetherman
You’re Upset I Broke Into Your House and Stole a Bunch of Your Shit—Don’t Worry, I’m Donating Everything to Goodwill
Astrid Johnson-Krause
Thank You, Rabbi, For Explaining Your Tattoos, But We’d Really Like to Keep Our Wedding Ceremony Brief
David Bradley Isenberg
Resources