Eight letters of the alphabet and their relationship to hot women.

Consider the letters of the alphabet. By now you should know all 26 letters. Some of them conjure up images of hot women, whereas others conjure up something else, or nothing at all.

Consider the following letters of the alphabet, and their relationship to women.

The letter C is not a chick's name. But in high school I knew this white-blonde-haired, blue-eyed bombshell named Ci Ci. A friend of mine dated her. I wanted her to date me. Jealousy ripped out my heart and intestines. Ci Ci looked like a classic beach babe from the shores of Los Angeles. 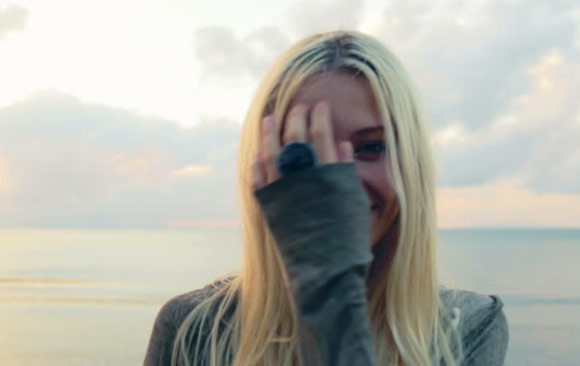 She was the type who made you want to quit high school, buy a convertible Mustang, and drive away with her to live at the beach and surf the rest of your life. You would drop out of high school in a minute if Ci Ci would go with you to live on the beach in a shack.

This would go bad, however, as many things do.

A few years into the shacking life some other guy would be so enamored with her gorgeousness, and she so tired of your personality and staring at her too much, that they would drive away into the sunset in his convertible Mustang.

Like C, D is not a hot babe. But I know of a few women named Dee Dee who have been pretty fine. But Dee Dee's tend to be too talkative. I get tired of listening to them. Twiddle Dee Dee, Twiddle Dee Dum.

I is not a woman's name either. But any babe who uses the word "I" too much is narcissistic and too self-involved. She's probably an actress or supermodel because they talk about themselves a lot. They say stuff like "I am beautiful." "I need to lose weight." "I am so nervous about my movie audition." I, I, I and then we all die.

Kay may be the most smoking hot babe's name in the alphabet. Every Kay I've known is sweet and desirable. This is also true of Kate's and Karen's. I have never met an unattractive Kay. “Every Kiss Begins with Kay (Jewelers)” is the best corporate advertising slogan since "Where's the Beef?" by Wendy's circa 1978. Every kiss does begin with Kay because she's a looker.

U, like I, is a selfish woman. She is also accusatory. She says stuff to men like "You never take the trash out and you never buy me anything nice." You can find a better woman to live the rest of your life with than U.

Y is not a woman. It is, however, a great question. Any woman who asks a lot of why questions is attractive. Asking questions, being curious, wanting to understand why we are here, where we're going, and why the sun rises in the morning is why I love Y.