Are you a liberal or a conservative? Fuck you.

1. I'm tired of my tax dollars paying for other people's birth control because… 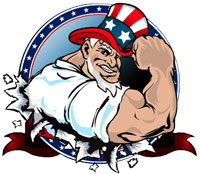 2. I think sex education should be banned from schools because…

3. I think abortion is wrong because…

4. I'm not going to pay for your six starving kids because…

5. I think sex education, birth control, and abortion should all be outlawed even though I also hate welfare because…

6. I'm against gay marriage because…

7. I think marijuana should be illegal because…

8. I think I should get free money from the government because…

9. Dear conservatives, why don't you just…

12. The best way to prevent terrorism is to…

13. In order to prevent the moral downfall of modern society, we should…

Congratulations, you passed/failed (circle one) the quiz! Kill yourself. 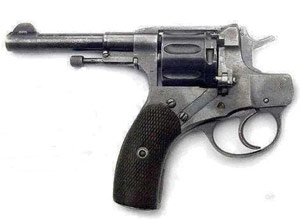 “Quoting dead philosophers makes you sound like a prick.” —Plato