I Don't Know If I Should Start Watching Game of Thrones, Or If I Should Let George R.R. Martin Out of This Chokehold

Classic indecision is holding me back from deciding whether to watch or kill.

So there’s been about 7 seasons, maybe 8 seasons, of Game of Thrones? I’m not sure. I just know there’s been quite a few seasons and a new one just started.

As you can probably tell, I have never watched Game of Thrones. Yeah, I’m that one guy who hasn’t seen a single episode. From what I’ve heard, it’s about to end though? There’s only two more seasons left, right?

I don’t really understand if George R.R. Martin has any legitimate judo experience or why there’s such an enormous Game of Thrones craze.

To be honest, I don’t really get what the big deal is about this “once-in-a-generation phenomenon.” How good could this TV show really be? I remember people were talking about the season premiere like it was the Super Bowl, which, to me, is insane. I don’t know how there could be that much fandom over a TV show.

I also still don’t know if I should let George R.R. Martin out of this rear naked chokehold either. Why? Because George R.R. Martin signed up for an 8-week Advanced Judo class, then didn’t even put up a fight when I wrestled him to the ground and grappled him into a classic figure-four hold. I’m pretty sure George R.R. Martin lied about how much time he's spent studying judo and I want him to pay for it. 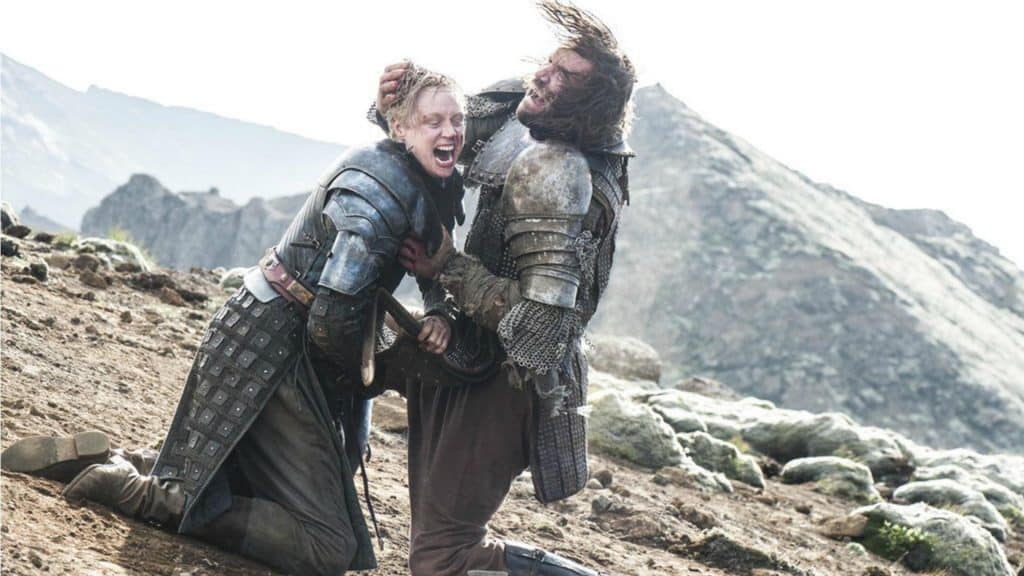 Speaking of time, the biggest thing that’s holding me back from starting Game of Thrones is the time commitment. It would be at least 70 to 80 hours of TV. I don’t know if I’m ready to do that or if I'm ready to let George R.R. Martin out of this bloodchoke even though his face is turning purple now.

I mean the guy took the time to drive out to our Judo school, probably an hour away or further from his home, and didn’t even bother trying to defend himself when I submitted him into a simple single wing choke. All I could see was that classic “uh oh” expression smeared across his face. “Uh oh” isn’t a reaction you have during judo. It’s embarrassing. 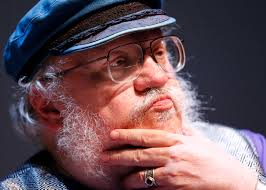 Anyways, I’m considering watching Game of Thrones, mostly because I’m tired of hearing the same old, “Oh my god. I don’t believe that you don’t watch Game of Thrones! How are we even friends?!” reactions, which are mostly coming from George R.R. Martin, who I let out of the chokehold just as he was taking his final breath.

It turns out George had clumsily walked into the wrong class; he did sign up for Beginner Judo.

Someone else has him in a chokehold now though, but I think that’s because he just spoiled the end of Game of Thrones.

Related
Sure, My Right to Marry Might Be Overturned, but Am I Bringing Strange Energy to This Dinner Party?
Alysa Stryker
Hold on Boys, I Can’t Break This Ancient Curse without My Tank Top!
Sara Costello
This Fall, I’m Going Balls to the Wall with Flannel
Nat Hrvatin
Resources