If 40 is the last chance, then I guess I'm at my mid-life sexual crisis.

Last year I turned 18. It was awesome. I can vote, join the military, and be charged as an adult for crimes! THE WORLD IS MY OYSTER! Still, even with all this, turning 18 reminded me that I've gone another year without losing my virginity. And quite frankly, I don't really give a shit. 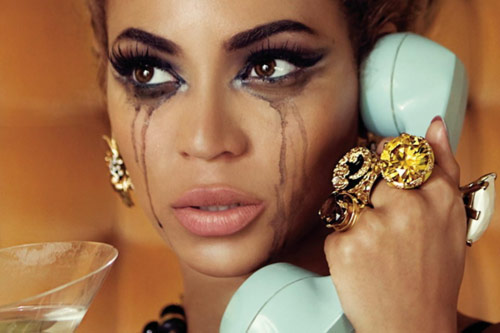 From the beginning of middle school to the end of high school, I watched many of my peers succumb to a feeling of obligation to enter into relationships with each other. Personally, I thought that it was stupid, knowing that all of us would never see each other again after graduating. But no matter how stupid I thought taking a stab at actually loving another human being was, the fact still stood that everybody around me was having sex and I wasn't.

And yes, I mean everyone.

The thing is, people want you to have sex—it's their way of "helping" you.From the two freshmen girls who were caught eating each other out during the middle of school, to my Mormon science teacher, it seemed like I couldn't go 2 minutes without seeing somebody who had hopped on that pogo stick (fucked), worked the old meat grinder (fucked), or taken dad's truck to the local cleaners (taking your dad's truck to get cleaned, and then fucking in it afterwards).

I just don't care enough to get hired as a pizza delivery boy, deliver a pizza to a suburban housewife who can't pay for it (but is obviously wealthy), and then accept sex as payment. But this doesn't mean that I don't wonder who I'll lose my virginity to. 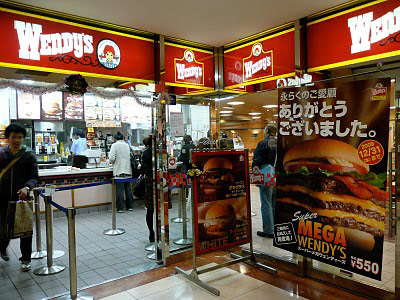 Or where I will most likely lose it.

This year I'll be turning 19, and at the time of writing this, I am still a virgin. I still have no real "want" to have sex, but like, I do wonder what it would be like. But more specifically, who will the person be? Will it be a guy or a girl? Will anyone be drunk? Is it a one-night stand (most likely)? Are they older than me or are they my age? SO MANY QUESTIONS!

Either way, this most definitely won't be an enjoyable experience for anyone when the universe tears down the Berlin Wall that is my virginity.

Being a part of a group is good, and being alone is bad. (I didn't say it, science did.) It feels great knowing that that the people around you have something in common with you; I'm sure it's a whole thing about being part of strong community or some shit. So knowing that there's something holding you back (sex) from having a little bit more in common with everyone else is frustrating. At least to me it is. So I end up thinking about it from time to time. Like when I'm in the grocery store and I wonder, "Do I want to buy one carton of milk or two…and should I get a pack of condoms in case sex happens this month?" It gets annoying. I feel like I'll be stereotyped as "that guy" if I just let this fact out.

The thing is, people want you to have sex—it's their way of "helping" you. But now I've started realize that their "help" is kind of bullshit.

Sex is sex. It will always be sex. People have it and rats do too (no offense to any rats reading this right now). Even though I'm pretty apathetic about it, sex seems cool. I guess my thing is that you shouldn't feel pressured to lose your virginity—or more accurately, have sex for the first time and be bad at it.

So if you have yet to lose your virginity, REJOICE! Or at the very least, don't feel so bad. You'll cross that sweaty and meaty bridge when you come to it. In the meantime, be like me and look at this picture of a cat while ignoring all of your obligations. 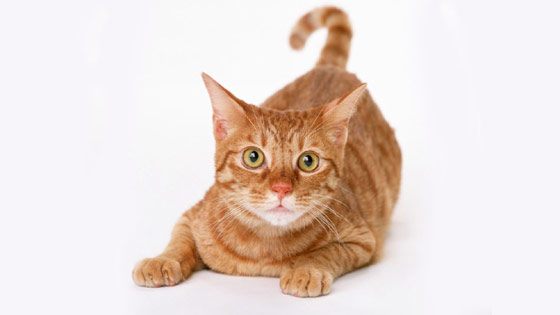