Five conspiracy theories as to why NASA felt the urge to draw a dick on another planet.

First off, THIS HAPPENED.

That story is real. We did that. We sent a ship hurtling through space, dumped a dune buggy drone on a world millions of miles away, and etch-a-sketched a giant dong all over their stupid planet's face like it was passed out drunk at a frat party. We just vandalized their shit like it was the handicapped stall in a Burger King bathroom. 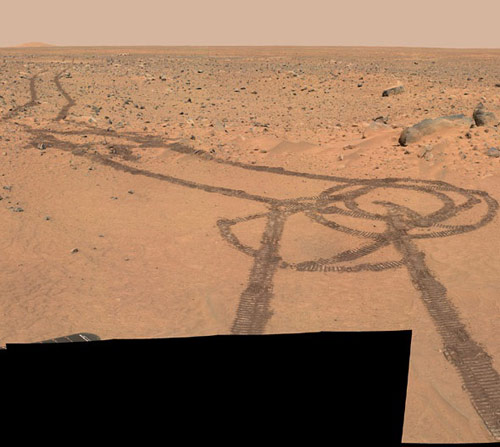 That, my friends, is the enormously expensive handiwork of a bunch of genius frigging rocket scientists. That space cock doodle probably represents months of careful mathematical plotting. Who says math isn't fun?

So… how did this happen, again? Let's look at some possibilities. And "silly accident" isn't one of them. Because that explanation is boring. 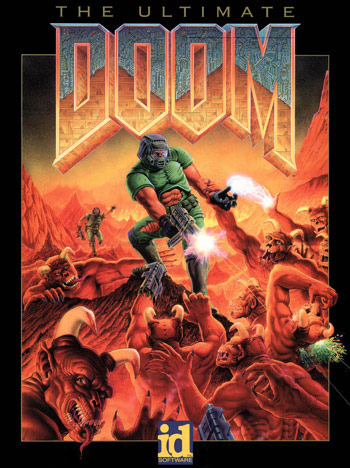 This is basically a lone gunman theory: one nerd acted alone without any encouragement or outside influence. One day he was sitting in his little smart guy rocket science cubicle playing DOOM and happened to glance over at another monitor showing the surface of Mars. He thought, "Look at that stupid planet, just sitting there all red and smug looking. I'll fix that. I'll put a big fat weiner on it. Maybe then Glenda will notice me." And after it was all said and done, he probably bragged about having the biggest dick in the solar system, even though Glenda still wouldn't sleep with him because she's stuck up and possibly a dyke.

Then word got out about what he did and the astronaut bossman or whatever was like, "Sooo, heard you're the one that drew that dick on Mars. Yeah, you're fired, Bob." (I decided his name was Bob. And his boss was fucking Glenda. That's not actually important, I just thought you should know.)

Another theory is that everyone at NASA was in on the joke. All of them. Even the janitors. Maybe it was known as Operation Dick Drawing. Who knows, maybe those guys are just straight up crazy and high all the time. For all I know they've already put tits on Venus and carved "Slayer" into the moon. Anyone who spends their entire life staring out into space has to be a little warped to begin with. 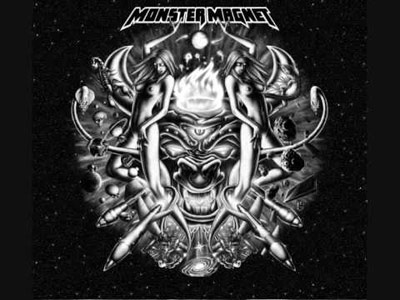 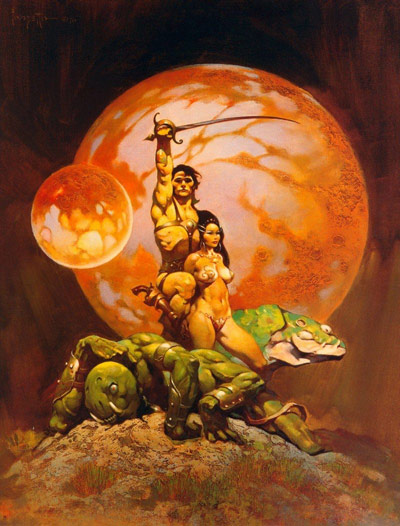 Everyone's a critic. Sure, it may just be a sloppy dick sketch now, but that's just the start. They've probably planned out a massive sprawling mural to cover the whole planet like a full body tattoo. Something grand that will put the Sistine Chapel to shame.

And not just dicks, either. There will be mighty warriors fighting aliens and ravaging their three-breasted Martian women. There will be spaceships and monsters and giant explosions. It will be Edgar Rice Burroughs and H.G. Wells on acid meets Boris Vallejo and H.R. Giger. It's going to be incredible, just wait.

You know, assuming they can ever get the funding. That's the problem with Congress—no appreciation for the fine arts.

4. We Finally Won that Bet with Russia

During one of the summits between Reagan and Gorbachev during the 80's, one of them probably at some point said, "First person to draw cock and balls on the red planet wins the Cold War." 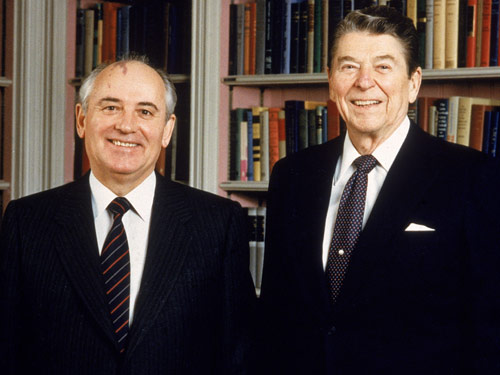 5. We Just Declared War with the Martians

It's not just NASA, the president and the Pentagon are in on it, too. Mars is just no good. Evil, in fact. A threat to democracy. We wanted to trust them. We tried to negotiate a peace treaty. We tried to be civil and contact them with radio waves, but they wouldn't respond.

Dead planet, my ass. Those commie alien creeps are up to something and it's up to America and the rest of planet Earth to put a stop to their interplanetary terrorism and/or shenanigans. They probably have death rays. Maybe death beams, too. Not to mention all the lasers. Bugs Bunny tried to warn us, but we didn't listen. Oh, but it's on now. Mars is the new Middle East. Payback time, motherfuckers. I'm not sure what we're paying them back for, but I'm sure they'll get what's coming to them. God can back me up on that.

The moral of the story is fuck Mars.