How to Win Over a Lady in Five Steps

Anyone who told you it takes six or more steps is a FUCKING LIAR.

I was peacefully sitting in my room one night reading a book titled, "The Amazing World of the Five-Paragraph Essay: Gerunds, Infinitives, Verb Tenses …and Everything Else You Wanted to Know About Grammar but Were Too Afraid To Ask," when I suddenly heard the sound of bed hinges squeaking.

I didn't pay much attention to it at first. I just figured that the people in the next room were in the process of moving their bed or rearranging their furniture. So I continued to read. I simply could not put the book down. I tried to stop reading after Chapter 13, "Modal Auxiliaries and How to Make Room for Them in Your Life," but when I saw that Chapter 14 was titled "Constructing the Ultimate Academic Proposal by Modifying Adverbial Phrases and Utilizing Appropriate Parallel Structure Within a Thesis Statement," I simply had to keep reading.

Guys, if you don't want to keep falling for the whole "milk-down-the-breasts" trick, then you need to reverse the game and SEDUCE WOMEN. Then I heard it again: the sound of bed hinges squeaking. "Aren't they done moving that damn bed, yet?" I thought to myself.

I tried to keep reading, but then I heard intense moaning and grunting…along with a continual, rhythmic noise that sounded like the headboard of a bed repeatedly slamming into a wall at perfectly timed intervals. And then I heard the words, "Ohhhhh Thomas… That feels so good! Keep giving it to me… Harder!! Harder!!! HARDER!!!!"

"Damn, they must be having lots of trouble moving that bed," I thought to myself. "Maybe I should go over there and help them."

But I decided not to; my book was too interesting. After the noise eventually stopped, I heard the following conversation:

Jane: Ohhhh Thomas, that was the best sex I've ever had. I came three times. You're such an animal!

Thomas: Ohhhh Jane, you are such a hot babe.

Jane: Ohhhh Thomas….we should do this every night.

Jane: Hey, Thomas. Do you think we were too loud? I mean, you WERE giving it to me pretty hard. Do you think the person in the next room heard us?

Thomas: Don't worry about it, Jane. So what if he did hear us? It probably made his life more exciting. That poor, lonely bastard is probably in there all by himself without a girlfriend reading some pathetic book about constructing academic proposals by modifying adverbial phrases and utilizing appropriate parallel structure within thesis statements. He probably doesn't even know what sex is. Hahaha!

Jane: You know what, Thomas? I'll bet your right! His life must be so lame. Hahaha!

Well that was it. I was pissed. Not only did they make fun of the exciting world of grammar, but they also implied that I don't know how to get women. With this in mind, I've created a list of five essential steps for winning over a lady.

How many times has this happened to you?

You're sitting there minding your own business when all of a sudden the most beautiful woman you've ever seen catches your glance from across the room. She is with a group of friends, but she stops talking to them and gives you her full attention. She stares at you seductively with those soul-penetrating eyes of hers. You begin to feel a bit shaky at this point, but she gives you a sweet little smile to encourage you.

Suddenly, she picks up a big glass of milk. As she's drinking from the glass, she purposely lets some of the milk spill down her neck and onto her breasts. You watch helplessly as it slowly runs down into her shirt…leaving slippery, shiny streaks of bliss all over the soft skin of her magnificent cleavage. She then gives you a helpless look that seems to say, "Oops…look what I did. I wish some big, strong man would come over here and help me clean this off."

She lets more milk spill down her shirt before running a finger across her cleavage. She keeps looking at you as her tongue performs a naughty little dance of seduction while she slowly licks the milk off her finger. While continuing to suck on her finger, she nods at you to come over.

You go over there with a napkin (like the gentleman that you are) hoping that you can help her clean the milk off her cleavage and then strike up a good conversation. But when you get there… she begins talking to her friends again and completely IGNORES you.

Step #2: Beat Them at Their Game of Seduction

If you don't want to keep falling for the whole "milk-down-the-breasts" trick, then you need to step up your strategy a bit. You need to reverse the game and SEDUCE THEM. Here's how:

Step #3: Introduce Your New Girlfriend to Your Best Friends

After successfully gaining a girlfriend by using your "beer-down-the-chest-while-wearing-a-towel" strategy, you need to introduce her to your best friends and social acquaintances.

On your first date, it's very important to demonstrate that you are a "social" person. Men who have no social acquaintances tend to be creepy, so make sure you introduce her to some of the people who know you the best. She will feel comfortable around you after she knows that you are a decent individual who is well-connected with upstanding members of the community. 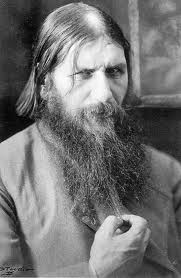 "What did you say your sister's name was, again?" 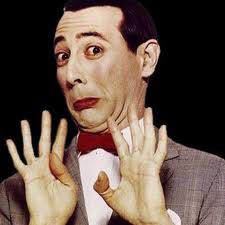 "Why won't you let me pour you another glass? It's red wine, I swear. It tastes funny because it's ‘organic'…"

"Mr. Jansen is such a good teacher. I was his teacher!! I should know…"

Step #4: Don't Be Afraid to Talk About Previous Romances

Now that she feels comfortable with you and your friends, you should probably tell her about your previous romance. Women are a little bit uneasy with men who have NEVER been in a relationship, so don't be afraid to discuss your previous girlfriend. Open up about why it didn't work, who didn't contribute enough to the relationship, and why you had to move on. 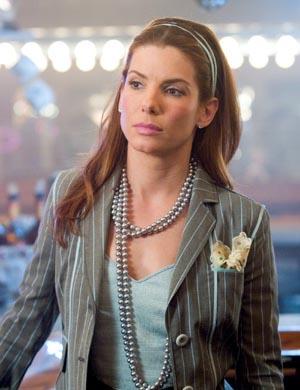 "I don't know who Mr. Jansen is…but would somebody tell him to stop sending me love letters? I am not interested."

Step #5: Reveal Your Backup Plan in Case You Get Fired

Women need stability. Unfortunately, a job is one of the last things that can ever be considered "stable" these days. It's very important to show your special lady that you have a backup plan in case you get fired or laid off.

Convince her that your supreme knowledge, talent, and skill will easily get you another highly qualified position. This can be accomplished by showing her a picture of where you plan to work next: 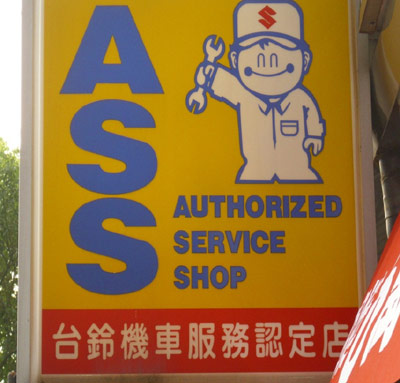