Can Trump Stop Dominating the News So I Can Finally Do My Segment on Guinea Pigs? By John Oliver

All I want is to talk about these fluffy little gifts from god.

I am so sick of this. I didn’t come here from England, become a star on The Daily Show, and finally get my own HBO program to rant about an orange devil destroying our planet each week. I came to make people laugh, provide intelligent commentary on politics, and do a groundbreaking 12-minute segment on why guinea pigs are undoubtedly the best animals.

When I signed my deal with HBO, the network executives made it very clear that I would have plenty of opportunities to plug guinea pigs and share my love of these astounding creatures. Yet here I am, seen by many as one of the few reliable sources of information in this ridiculous Trump era. I have an obligation to the public to make people think and laugh, and as a result, my work involving these utterly fascinating rodents has fallen by the wayside. 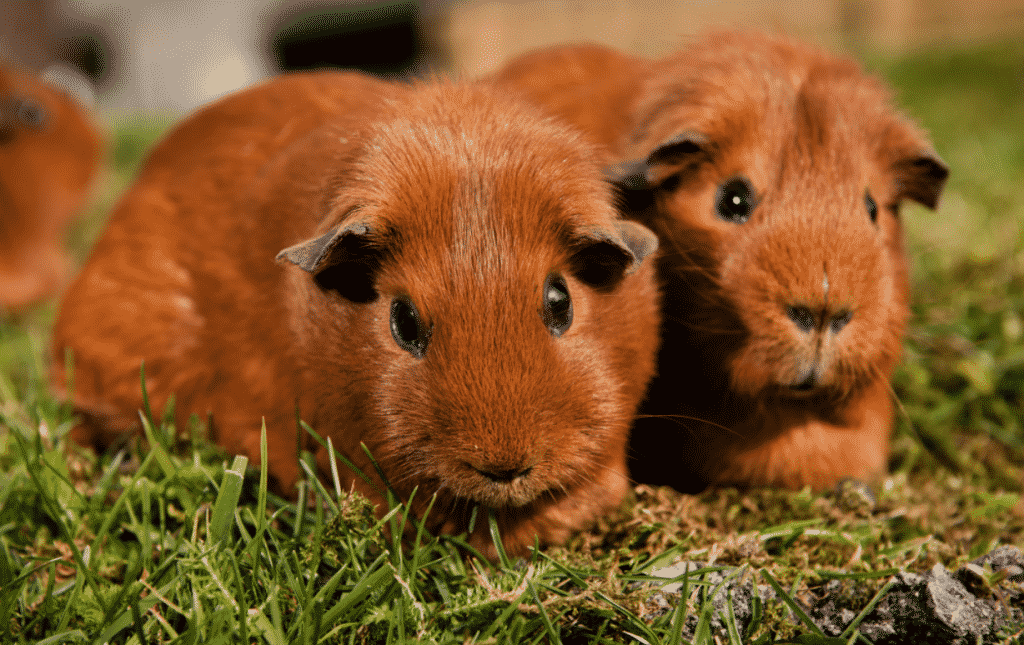 Did you know guinea pigs are neither in the pig family nor are they from Guinea? Or that they don’t naturally exist in the wild? How about the fact that they’re a common food source in South America? These are only a few examples of the in-depth knowledge I have of these remarkable animals, but you’ll never be able to hear more if Trump keeps this up.

I’ve done plenty of political pieces. I want to branch out and do what I love. Truth is, I hate politics. Up to this point in my career, I’ve been using each position as a means to an end, namely hosting a nightly program on guinea pigs. After my guinea pig episode hits the airwaves, the offers will come rolling in from every network. But I can’t air it if Trump continues dominating the news.

They have a saying in show business, “One for them, one for me.” Well, I’ve done plenty for them. A new show every week, examining current events and a taking a detailed look at a topic that many may not be aware of, all the while giving the audience countless laughs. It’s time for me to do something I love. I think it’s fair to say I’ve earned it. And what do I love? Guinea pigs.

If only Trump could just slow it down for a few days. But every week, every day, every hour, something new and even more absurd happens. Insulting our allies. Tweeting incoherently. Shitting all over the Constitution. I’m not sure I can do this anymore. I thought Last Week Tonight could be different this season, but no. Trump is crazier than even the biggest alarmists could have imagined. So here I am, sitting on my masterful guinea pig piece.

It’s an awful feeling, knowing that you have such amazing material collecting dust. Despite being more passionate about guinea pigs than anything else, this is no mere passion project. It would move even the biggest guinea pig haters to tears. Informative, hilarious, and heartfelt, it’s a lock for several Emmys and will be remembered for generations as a demonstration of television’s true potential as an art form.

So I beg you, President Trump, from the bottom of my heart: Please take a week off. Hell, take a day off. Put Mike Pence in charge for a couple hours. Sure, things probably wouldn’t get any better. But for a short moment, we can return to other things we care about, instead of whatever stupid crap you most recently pulled. Give me one shot to broadcast “Guinea Pigs: Mother Nature’s Gift” to households all over the world, and finally, people will have something to smile about again.