Are You Batman? I'm Asking for a Friend

Please, I insist that you put me in contact with Ace the Bat-Hound.

If you’re not Batman, I assume you would’ve ended this conversation by now. So, are you Batman, or not? My friend James really needs to be put in contact with Ace the Bat-Hound. I thought you’d remember the name.

My friend Jeff has a stray cat problem that could only ever be solved by the world’s greatest K9 detective.

Nobody has seen or heard from Ace in quite some time, but I was hoping that you might have some contact info that I could pass on to James. You know, the type of info usually included on a dog tag. I figure that since Ace is a dog, he has one of those dog tags that lists a phone number that should be called if he’s found. I know that you and Alfred keep some extensive records in the Batcave, and I was hoping that somewhere, deep within the Bat-records, there might be a phone number which we could use to reach Ace the Bat-Hound.

Before we go any further, I am going to need confirmation that you are in fact Batman. I promise I’m not the Riddler, guy. You don’t have to worry about me going around blabbing about your identity. In fact, if you are Batman, we’ve just met, so I don’t actually know your secret identity’s name.

Regardless, you really have to help me, Batman. My friend Jeff has a stray cat problem that could only ever be solved by the world’s greatest K9 detective, Ace the Bat-Hound.

I knew I could get you to crack, Batman. Your secret is safe with me (although, again, you’ve never told me even your first name, so there’s no secret to keep).

Batman, it’s imperative that you put me in contact with Ace the Bat-Hound.

No, I’ve never heard about the great Bat-farm upstate…. Is there an address or—

WAIT A SECOND, BATMAN! Is this some sort of Bat-euphemism?! You monster!! Ace the Bat-Hound devotes his entire existence to being the greatest tail-wagging detective of all time, and you PUT HIM DOWN?! At the first sign of old age, you and Alfred just make the decision to euthanize him? 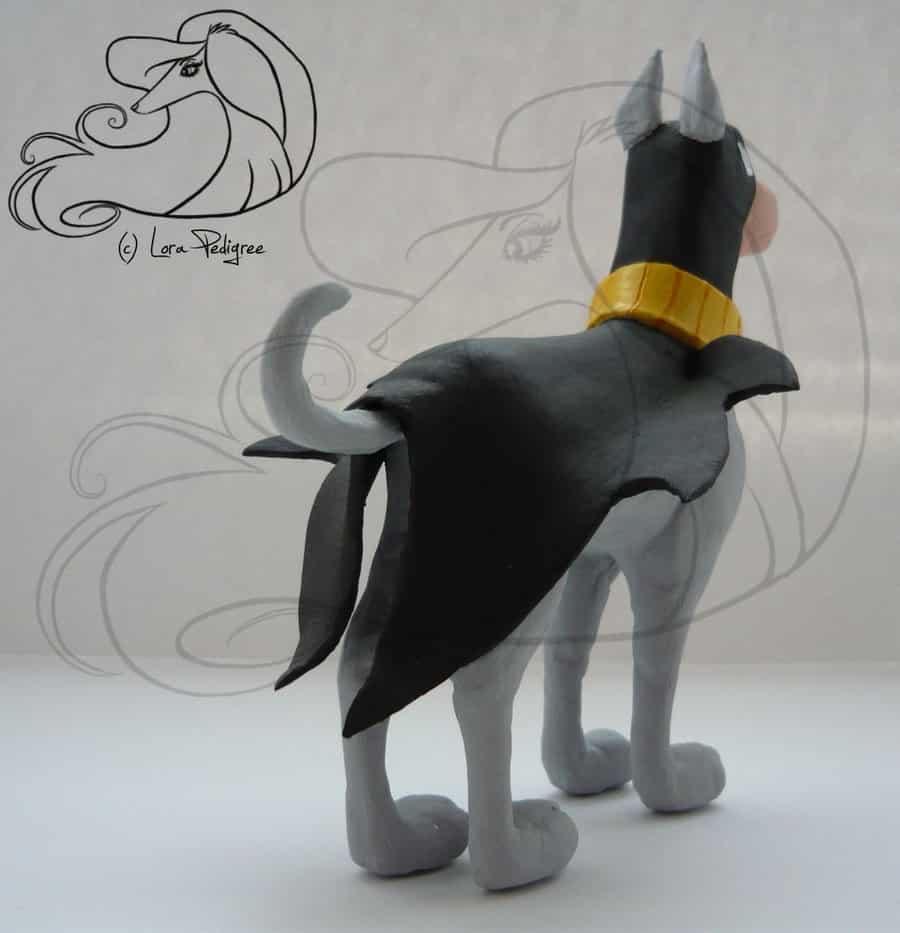 Jesus Christ, Batman. What would your parents think?

Oh, your parents are a sensitive subject? Well killing dog detectives is a sensitive subject to me! What am I going to tell James?? He’ll be heartbroken, first and foremost, but what of his stray cat situation? He’s basically a hostage at this point.

I don’t care how much crime-fighting experience YOU have, this is a problem that can only be solved by Ace the Bat-Hound. But no, you had to take him out to pasture, before his time.

Congratulations, Batman. You’re neither the hero this city needs NOR the one it deserves.

More Like This
Old Friend, We Sure Have Made Something of Ourselves
Adam Dietz
Help! My Sourdough Starter Became Sentient and Now It Won’t Stop Asking Me to Listen to Jam Bands
Kristina Grosspietsch
Military-Grade Germ Precautions to Take Against Your Highly Contagious Boyfriend
Shruti Saran
Resources

I don’t believe in hard work. It’s just a way for some people to justify good fortune.