Things I'm Looking Forward to in 2013

Or, how to get excited in a post-failed-apocalyptic world.

New Year's has come and gone and by now you're not only sober enough to read again, but you're probably itching for something to do after you've confirmed in your head that this is the first year since 1987 not to have repeating digits. Oh, you didn't mentally check that yet? Go ahead, I'll wait…

Okay, now that you've gotten that out of the way, I thought I would share with you some of the things I'm looking forward to in 2013 for your twisted pleasure. Seriously though, stop twisting things while you pleasure yourself, you're going to hurt something and do irreparable damage. Also, explaining that shit to a doctor is going to be really awkward and embarrassing…so just stop it…if you can.

What the fuck, people?! Last year was ridiculous with all the political ads and I for one am greatly looking forward to watching The Vampire Diaries again while fantasizing about Nina Dobrev without Mitt (Eat a Dick) Romney or Barack (Four More Years) Obama randomly interrupting my salacious thoughts.

What? Don't judge me! Yeah, I watch The Vampire Diaries. Have you seen Nina Dobrev?! She's smokin' and if you don't want to take a bite out of her, then you might already be dead, but even that doesn't seem to stop people in this show from wanting to devour Mitt Romney and Barack Obama. GOD DAMNIT! See what I mean? I can't even finish a thought about devouring her without those two guys randomly popping up.

Next election I think I'm going to vote for whoever has the least amount of political ads, regardless of their platform. How about spending less money on trying to get elected and spending more money on fixing what's wrong with this country?! You know things have really gone sour when you can't even have an uninterrupted fantasy about Nina Dobrev. It's in the Constitution I think and if it isn't, write it in with crayon or some shit, because it totally should be, she's fuckin' hot! 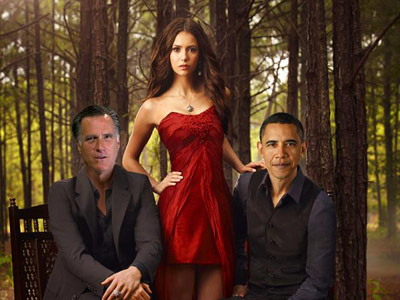 "I don't deserve you… but my brother does."

So we all survived yet another ridiculous apocalypse prediction, but don't count those crazy Mayans out yet, because apparently they have multiple calendars. That's right, Maya Elder Don Alejandro (Wandering WTF Wolf) said, "On March 31, 2013 the sun will be hidden for a period of 60-70 hours and this is when we shall enter the period of the Fifth Sun." You see, "March 31st is the last day (13 Ahau) of the last Tzolk'in calendar to begin before the end of the current creation's 13th b'ak'tun. Some believe that this date is more significant than that of December 21, 2012 (4 Ahau) because both calendar cycles will be complete."

Hey you know what calendar also ends every single year and no one pitches a fit about it? That's right, the one hanging on your wall right now. Weird how no one cares about that one ending, but so many people freak out that one from thousands of years ago ends. Regardless, nothing makes you feel more alive than waking up the day after another apocalyptic prediction knowing that you aren't fucking insane like all the poor bastards who believe in this horseshit. 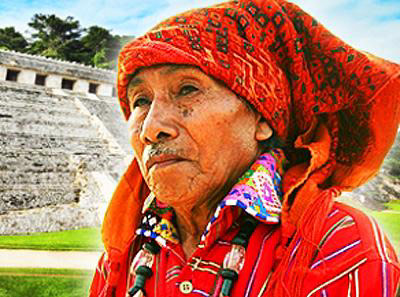 Hey, here's an idea, people: pay your fucking bills/debts and the economy will be just fine. Maybe, just maybe, you don't need a brand new iPhone when you're still paying off your previous iPhone that does exactly the same thing as the iPhone you had before that one, you overly materialistic ridiculous fuckwits. One way or another a lot of heads have to be pulled out of people's asses in 2013 and I can't wait to see it all go down… especially since I don't have any debts to pay off. 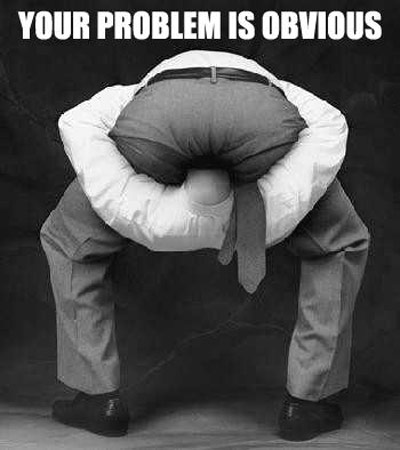 Is it any wonder why so many of you are completely in the dark?

The Hobbit: The Desolation of Smaug

When I first heard that The Hobbit was going to be broken up into three movies, my exact reaction was, "Thief Jackson! Curse it and crush it! We hates it forever!" I mean, if The Lord of the Rings was a single movie per book than it stands to reason that The Hobbit would be one movie as well. Silly me for trying to apply logic to a fantasy movie.

Anyway, I paid my money and saw The Hobbit: An Unexpected Journey and if I'm completely honest, I'm totally on board with Peter Jackson now and kind of wish The Lord of the Rings trilogy was broken up into a total of nine movies instead of just three. Ignore all the hype and negative press you read about this first Hobbit movie and how nothing happens or that this movie was mostly about preparing for an unexpected journey instead of actually going on one. It's just stupid critics with verbal diarrhea who pay their bills with hate and put food on their table by pretending to be above everything.

This movie was absolutely epic. And I don't mean that in the trite way that noodle body hipsters use the word about a tall skim latte… I mean it is truly epic. I can't wait to see what Peter Jackson does with the next movie, let alone with The Hobbit: There and Back Again. 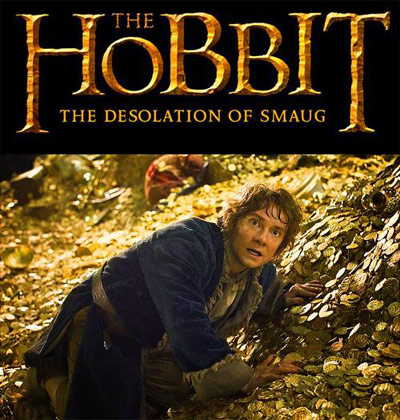 I'm going to need all this gold if I have to buy two more movie tickets.

"A box without hinges key or lid, yet golden treasure inside is hid."

As strange as it may seem (or actually not at all strange for me) I was seriously considering getting some chickens last October. Around that time I was chilling at a nature center and met one of the staff there who also turned out to be a neighbor of mine who lived over a hill and through some woods behind my house. So in talking to this exceptionally nice guy, I found out that he actually built his own custom (and rather impressive) backyard chicken coop and he invited me over to check it out and get some information on owning chickens. After meeting his wife, playing with his daughter, talking about the chickens, and thanking them for their time, I left with a much stronger drive than just a whim to make this backyard chicken thing happen.

New Year's Day he knocks on my door and tells me that he and his family are moving to Montana and he wants to just give me his custom made chicken coop. One hour later it was sitting in my backyard after he drove it over in a pickup truck. As often as I think people really suck, from time to time you come across some really cool ones. Kind of a neat way to start the new year. 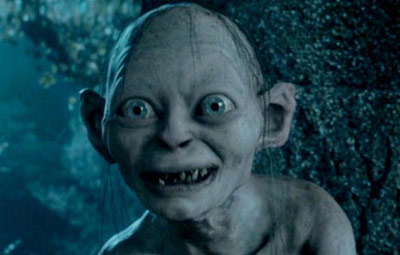 "Is it nice, my precious? Is it juicy? Gooey? Yucky? Is it scrumptious?"