The Secret History of the National Yogurt Association

Sure, semen and breast milk give yogurt its potency. So what?

Due to recent civil lawsuits, we here at the National Yogurt Association have been forced to make public certain classified information regarding our operations. This is due largely in part to the recent series of outbreaks of Necrosis Syndrome that have been linked with exposure to certain live active cultures found in certain types of yogurt.

The NYA does not condone the usage of the terms "pandemic," "zombies," or "brain worms" in regard to this situation. These are rumors started by conspiracy theorists in order to instigate panic and slander the good name of the National Yogurt Association. There are no such things as brain worms. However, some yogurt may contain microscope worm-like parasites known to feed off of the living brain tissue in humans and lower primates. These malbiotics, as we have named them, are still not proven to be harmful or fatal at this time, as many of the recent victims were also smokers. We believe tobacco use had a significant impact on the people involved in the outbreak, and their yogurt consumption was not the true cause for their condition, nor did it amplify the symptoms in any proven way so far as we can tell. 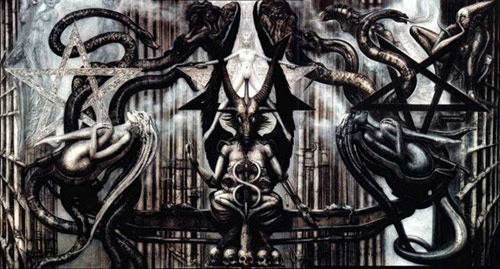 The FDA has been making several outrageous claims in regards to the alleged "toxic effects" of yogurt. We vehemently deny all such accusations that yogurt is linked to brain damage, sterility, paralysis, heart failure, psychosis, cannibalism, and "zombie resurrection." Yogurt is safe and delicious. We would like to reiterate for the record that there are no such things as brain worms. And even if there were brain worms, they are not found in yogurt. And even if they were in yogurt, they do not cause Necrosis Syndrome. And even if they did, they don't.

We are under legal obligation to clarify some things that were perhaps unclear in the past. The NYA does not choose to employ the word "disinformation." However, there are certain misconceptions about the yogurt-making process that we have perhaps allowed to persevere through willful ignorance. Yogurt does not come from cows. That is a myth started by the Amish people. There is an underground bunker in Wisconsin where all the world's yogurt is made by a workforce of large bio-synthetic goat-headed clone-creatures, under the codename Baphomet. The NYA does not embrace the term "demons," nor does it admit to synthesizing alien DNA. 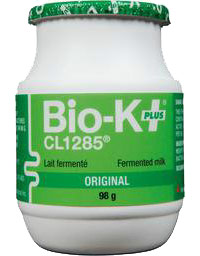 It's true, we had to lay off our entire marketing staff, but this is totally just REGULAR yogurt. The Baphomet units produce over six billion gallons of yogurt a day. The raw essence of yogurt is ejaculated through the sex organs of the Baphomet units into a large vat. We are required under penalty of law to inform you of this. The semen is then mixed with the curdled breast milk of the Baphomet units, as they have been manufactured in strict accordance with occult tradition and contain both male and female anatomy for reasons unclear to us. The semen and breast milk are mixed together and allowed to ferment for six months, giving the live active cultures maximum potency. We are required to inform you of this.

We have also been forced to reveal our secret ingredient. It's urine. Steve was urinating in the yogurt vats. The FDA forced us to fire Steve. We do not agree with this decision, and will be holding a charity golf tournament for Steve's family while he is struggling with his newfound unemployment.

We are also obligated to mention that the live active cultures found in yogurt are actually a rare and incurable form of syphilis, possibly with alien origins. Despite this unfortunate detail, the NYA still supports the use of live active cultures in yogurt as being safe and beneficial to one's health. The NYA has always upheld the high standards of quality as set by our founder, Aleister Crowley.

There is no zombie apocalypse, and we are not at fault. We apologize for nothing. Please continue eating yogurt.