How to ensure Court never publishes anything you write on PIC.

For you masochist freelance writers out there, which includes all of you, I offer advice that will ensure Points in Case (aka Court) never publishes your writing again. 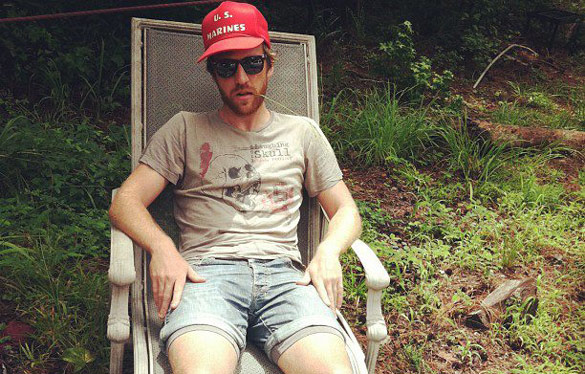 The first way to achieve this is to tell Court he is a tool and has no judgment about what's funny. Remind him that Points in Case has virtually no readers, scant net reach, and is pointless.

Trash this online vacuous venture of his. Verbally relieve yourself on him and it. Let him know that of the 88% of the 88 articles he has rejected of yours, he diminished his site's content quality by 10%. Tell him he can do the math on this.

Beat it into his head that the only way to get more people to view his site, so he can ultimately sell it and make money, is to change the name of the site to UnFunny.com or LameAttempsAtLaughter.com, or ThisBlows.com. Tell him nobody cares about his site and never will.

2. Ask Court questions about your writing.

The second way to turn off Court would be to ask him a list of questions about your submissions. With each article you send, unload on him annoying, self-involved, and insecure queries that require several-sentence responses such as:

Your third masochistic move should be to write insulting articles to Court about his life. Pen missives like:

If piling up article rejections is the point you want to make, crucify Court. Tell him Pointless.com is classless, clueless, and cruddy. Kill his hopes. Torpedo his ego. Trash his venture.

In an article submission, point out that his life is Pointless.com.

Related
Competitive Texting: 10 Ways to Seem Like the Busier Mom
Tara Rosenblum
Honest Headlines for the Unread Articles in My Browser Tabs
Connor Relyea
Some of the Ways I Have Prevented George R.R. Martin From Finishing “The Winds of Winter”
Thomas Batten
Resources