The Volcano That LSD Built

Turns out drugs aren't the enemies of ambition, they're the drivers of innovation.

When I was a teenager in the UK, I had no shortage of good advice directed my way about how I should live my life. Like many of my peers across the globe I was constantly told to "just say no" to drugs. There were an endless amount of reasons given for saying no, but the one I remember most was that consuming drugs would diminish my ambitions. As a very narcissistic teenager, this scared me.

Sudden death, disease, and possible injury due to accidents were all risks I was willing to take, but my ambitions? I did not want to risk my ambitions. I loved my ambitions. While I vaguely believed this reasoning, I noticed that the people telling me this A) did not seem very ambitious and B) did not really look like people who did cocaine or drop acid. Whereas the wider world seemed to be full of people who A) were successful and ambitious and B) clearly looked like they did take drugs. It was very confusing at the time.

I am now starting to think the ambition scare was just another false fact being peddled about drugs.

Take the case of marijuana for example. When I was young we were told that cannabis was a very dangerous and bad drug. Because science, we now know that the biggest danger of cannabis is that it causes a phenomenon known as the "munchies." When a user experiences the "munchies" they feel an urge to eat a lot of sugary foodstuff, which could in turn kickstart a serious sugar addiction. This is known as the "synergy addiction gateway theory." Sugar, of course, is now the main health blight of humankind, directly responsible for everything from obesity, diabetes, and gum disease, to colon and breast cancer. I have seen beautiful, desirable young people absolutely destroy themselves and their bodies through chronic sugar addiction. It is an epidemic we just don't seem to have an answer for. Maybe what we need is a parent-community approach like the one that quelled the heroin epidemic of the 1980's. Soccer moms could picket outside donut shops chanting "What do we want?! Child sugar pushers out! When do we want it? NOW!"

Anyway, I now believe that drugs not only don't reduce your ambitions, they may actually increase them.

I was recently at the Glastonbury Music and Arts Festival, and after a 20-hour plus binge of alcohol, cocaine, MDMA, and laughing gas balloons, I took a drop of acid. Let's just say my ambitions exploded. I decided right there and then that if it took me to my dying breath, I would build an active volcano on the British Isle. Sure, it's never been done before, but this is the type of big project we as a nation and race need to take on to get back on track. To regain our crown as the land of hope and glory. To put the "GREAT" back in GREAT BRITAIN. To not only take the question of a Scotland exit out of the equation but to also entice the Irish back in. 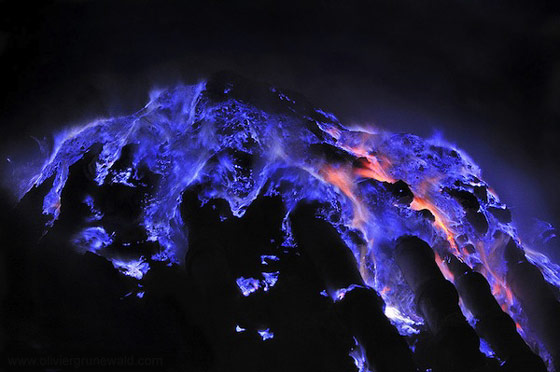 Now I am under no illusions at the enormity of the task at hand. But as Al Pacino said in Any Given Sunday, "If we heal as a team and we fight side by side for every inch, we can fight our way back into the light. We can climb out of hell, one inch at a time. If we as a team fight for every inch, we can do this." We can build the first active volcano on the British Isles. It has been done before in other countries so there's no reason we can't do it right here in good old Blighty.

People keep telling me I'm crazy, that this can't be done, to forget about it, but that just motivates me more. I know the biggest difficulty will be convincing the investment community that they will get a great ROI on this project. Getting the financing sorted out is the key; after that everything will fall into place. Think of the tourist numbers it will attract! That alone should secure favourable tax breaks and maybe even governmental grants. Job creation on this project is colossal. Mount Vesuvius in Italy attracts huge tourist numbers and it has not erupted since 1944. We can build a better one than the Italians. We will build one that erupts every year. Every summer peak season mild eruptions, every 5-10 years massive off-season eruptions, and eventually we can tie it into a regeneration project. So every 5-10 years more money sloshing around.

And people say you won't get a good ROI on it?

Think of the whole complex we can build. Who wouldn't like to have dinner beside an active volcano? The tension, the drama of having an active volcano out the window will increase spending. Why not have the more expensive bottle of wine? That thing could erupt at any time! Live for the now, you could be dead tomorrow. It will become a hot spot for couples, romantic liaisons, sordid affairs, and traditional honeymoons. Just imagine the tension that the presence of the volcano will build, will add to the after-dinner sex, absolutely. 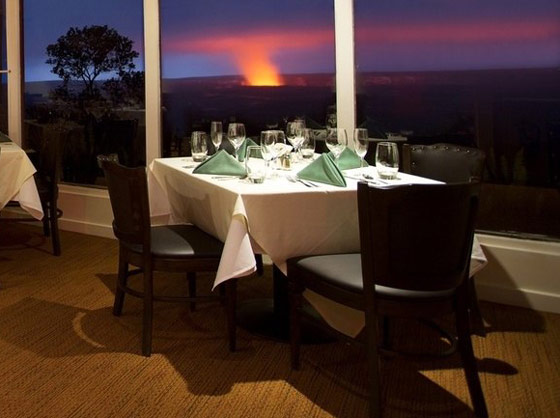 We could have bowling, casinos, golf, horse racing. There's not a human activity that will not gain for the added pressure and tension an active volcano will bring. Shopping malls! Most people don't cope well under pressure, they panic, they crumble, they lose the run of themselves. This is a perfect environment for shopping. Retail therapy, people will spend at a conservative estimate four times as much in a shopping mall beside a volcano than one in a more predictable landscape.

It might not be the same for everyone. It might not be backed up by statistical data. But drugs have inspired me and instilled a ferocious fire of ambition. Just bubbling underneath the surface, fighting to erupt. I don't think I'm the only one. Every time I look at a skyscraper and I think of the rents and the revenues that had to come back into the project to cover the initial investment I think cocaine. Someone was doing some cocaine and got fired up on inspiration and ambition. Maybe this won't be the only volcano inspired by one man taking acid. Maybe all the volcanos across the globe were inspired by one man taking acid and getting fired up to motivate the lazy grazers to pull out their shovels and dig that fucker.

Related
r/Relationships: I suspect that my GF [33] steals monuments
Tyler Peterson
Anagrams of Media Outlets That Reveal Their Sinister 420-Friendly Agenda, According to Newsmax’s Greg Kelly
William Vaillancourt
Your Mission, Should You Choose to Accept It, Is to Get My Stepson Keith to Stop Yelling “You’ve Got That Silly Putty Dick” at Me
Ryan Ciecwisz
Resources