Clinton and Trump were favorites, but voters had other ideas.

13%: Anderson Cooper – Garnered massive support by asking questions like “Are you going to have a mandate that Americans have to have health insurance?” and when given unsatisfactory answers, saying “You are the weakest link; goodbye.”

7%: Alex Trebek – Would be so fucking cool for him to say to Putin, “Sorry, but you forgot to phrase it in form of a question.”

6%: Nationwide backup singers – Because, unlike candidates, “Nationwide is on your Side.”

6%: Colin Kaepernick – Would be first president ever sworn into office while sitting on sofa.

3%: Brian Griffin – “Dammit, WHERE is Family Guy? And WHO are these fucking idiots? I’m calling FOX programming right now.”

1%: Idi Amin – Dead Ugandan warlord for president, because “Amin 2016, bitches. I’m Idi Amin speaking to you from hell, and I approved this message.” 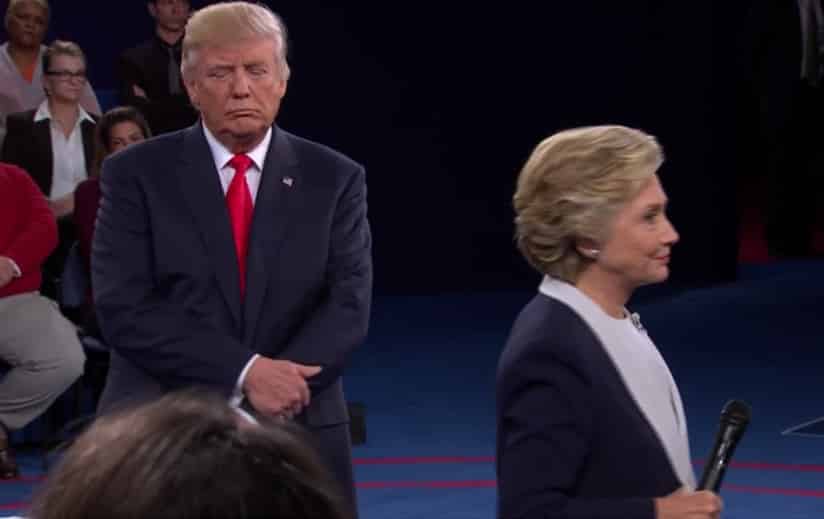