There's billions to be saved out there fam, just ask my cousin.

Have you thought about your taxes yet? Those naughty yearly deeds we all have to do each year?

For me it's difficult to forget, since it's the anniversary of the spring deadline for my literary magazine, Health Ink. If you're a writer like me, then I encourage you to apply. This year we're accepting recipes for any homeopathic remedies that use ingredients beginning with "H." My cousin has already submitted numerous recipes, although they were considered unacceptable because none of the recipes included actual ingredients; rather, they were nicknames for Jay-Z.

But I'm keeping the theme open, so if you just want to include rappers' nicknames, that's cool. I'm cool with that. 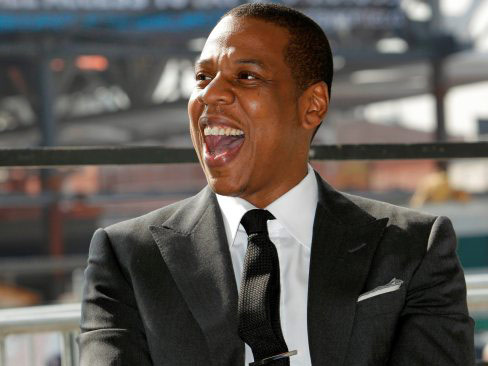 The time is drawing nigh and perhaps you've already done them, but did you do them right?

Most people don't realize that there are tons of benefits they can receive that H&R Block won't touch with a wooden stick! Haha! Hova!

But get this, fam. There are tons of hidden deals for you, but they're hidden like that Star World is in Super Mario World. My cousin got there just last week, but I've been trying for butt-freaking ever to get there and I just can't figure it out. There's something with the "Y" button. Anyway, after I beat Super Mario World, I'm moving on to Call of Duty (my cousin says that it's butt-freaking awesome on Super NES).

Taxes can be complicated. There's a lot of paperwork. One word of advice I can give to all of you fam struggling with the paperwork is not to have a job. Or to lose your job. Losing your job lessens the paperwork considerably. There's even a rumor that you don't have to do taxes if you don't have a job anymore. The probability on that increases with every year you remain unemployed.

Still, not doing your taxes also leaves you on the outside for a bunch of the benefits.

I don't have time to spit on all the tax loopholes that I know about, but I'll hit you up with some of the finest shizznat deductibles sure to save you money or maybe even make you money! 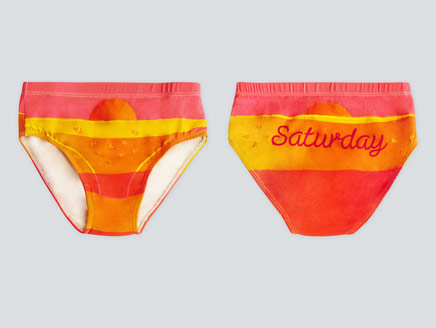 Let's start off with a question: How often do you celebrate Underwear Saturday?

So, let's say that you celebrate Underwear Saturday. But maybe you feel like you could get even more money off your taxes. Well, of course you can! Hova! Have you ever heard of the Civil Rights Amendment? 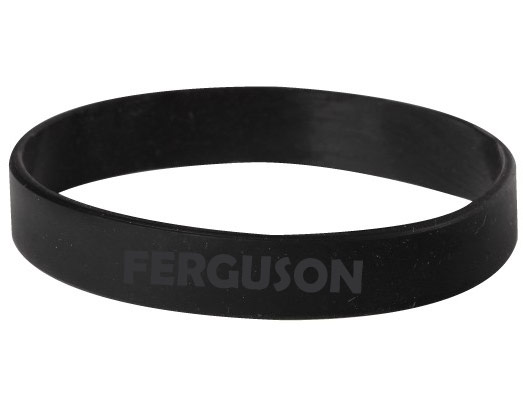 You may not know that there is an amendment in the Constitution. There are lots of them, in fact. The Constitution is straight ballin' when it comes to constitutions. But the Civil Rights Amendment is the sickest one because that's where you can save a lot of money.

The Civil Rights Amendment, in essence, has to do with wristbands. I'm sure you know what I'm talking about. They're the hottest craze. Let me tell you how they work:

You may be able to tell that I speak from experience. Check this out: my cousin and I had been trying to figure out where the job application tab on ClickHole was when I saw an ad talking about Ferguson. Apparently, people are mistreating Ferguson because he is black. And I'll tell you one thing, Hova, I don't play that.

My cousin and I decided we wanted to do something about that. Speak against not only Ferguson being mistreated, but all black people being mistreated. We came up with an ingenious idea: wristbands. Since Ferguson was a black guy, we made the wristband black. We wrote Ferguson on it in black letters just to really get our point across, and then we handed them out to people at Union Square.

No one took any.

And I'm sad to say that I had an angry moment and I actually threw all my wristbands away.

But this was all to my benefit. Because I lost money on my civil rights venture, I could get all my money back by just saying that I was trying to help civil rights.

Now, get this. My cousin and I rethought our plan. We decided to make the wristbands white (because it was white people who were flexin' on Ferguson) and we also wanted to make sure that Ferguson got some sort of financial recompensation for all his suffering. So we decided the wristbands would say "Ferguson Gets Money." When my cousin pointed out that that would be too long, I said that we should shorten it to "FGM."

We stood out at Union Square for over an hour shouting our support for FGM. People not only didn't take our bracelets, but we were screamed at by several, what I take to be, angry (and possibly racist) lesbians.

After that day at Union Square, my cousin and I felt really bad. How could all these people be resistant to change? We decided to go to a Starbucks to talk about our woes. As I received my caramel mocha with triple espresso, the barista leaned over and asked me about race.

"What do you think about it?" he asked. I was so let down by the response I'd gotten at Union Square that nearly cried.

"I think race is stupid. I think we need to just forget about it. It's so dumb. I'm tired of it."

It was an epiphany.

Of course! What a perfect sub-clause to the Civil Rights Amendment!

If you talk to a black person, then you can write that time off on your taxes! Not only that, if you indicate that a majority of your Facebook friends are black or look black in their Facebook profiles, then you'll increase your return by half!

Supporting the arts is huge. This means anything from buying the latest Jay-Z tape to making your own mixtape off the radio.

Did you ever figure out the methane detector that I talked about earlier? If so, then think about detecting other things. My cousin made his beeper into a Chick Magnet and sold it to some kid at a local middle school. The kid broke it when it failed to work (even though my cousin clearly said not to take it near computers since its magnets were highly sensitive…what a butt-freaking moron) and my cousin will now be reporting that loss on his taxes.

Anything you do arts-related is a boon to you.

That's why it's important to not only submit but buy Health Ink. The introductory issue is coming out this summer, but deadlines are April 15. Submit now!

Now, if your work is accepted, then you will have to pay for your complimentary issue, which will be about $50.

But that $50 is completely deductible.

So, I hope I've helped. You and I are going to be rolling in it this year.

We’d Love to Offer You This Job, but I’m Afraid You Don’t Already Have This Job
Eddie Small
Sure, the Metaverse Is the Future, but Have You Heard About the Bubba Gump Shrimp Company?
Bradley Meyers
Now Here’s MSNBC’s Steve Kornacki with Our Basic Math
Pat Cassels
Every Single Website’s Holiday Gift Guide for Dad
Scarlet Meyer