Much scrutiny has been given to Barack Obama's upcoming choice for running mate. Short lists have been circulating for months now, presenting possible picks for the Democratic nominee. Leaked lists have included senators, governors, and former military officers. The following is the most recently leaked short list: 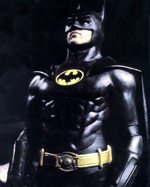 • Solid record as being tough on crime.

• Gotham City is notorious Clinton country, and as such, his pick would both shore up electoral support, and act as a concession to Obama's former rival.

• Wayne technologies is known to have business ties to Iran.

• Questionable immigration status of Alfred the butler could pose a problem. 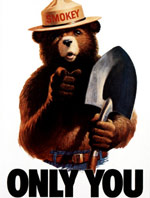 • Vocal campaign against forest fires energizes the environmental base for the Democrats.

• Puts South Dakota and Montana into play for Obama.

• Merely working for the Parks Service does not provide the experience at the bottom of the ticket Obama needs.

• Is a bear, could possibly eat people… 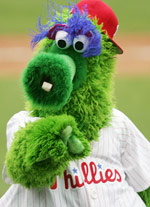 • Pennsylvania is a swing state; winning there is extremely important for the Obama campaign.

• Weak communication skills, as it is entirely possible the Phanatic doesn't speak English.

• Is America ready for a monster to be a heartbeat away from the presidency? 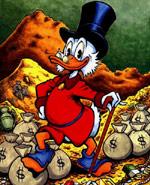 • Extremely wealthy, could finance the campaign free from special interests.

• Well-liked in the business community, could bolster the Democrats' image on Wall Street.

• Not very charismatic–has been described as having a Cheney-esque demeanor.

• Strained relationship with his nephews could create a media sensation. 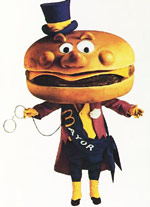 • Close ties with the agricultural and ranching communities, a key constituency in November.

• Relationship with the Hamburgler and Grimace could act as a second Jeremiah Wright scandal.

• Unhealthy products could draw the ire of the health care community. 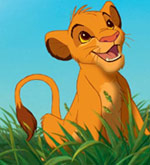 • Denial of the Clinton nomination proves that America does not want a dynasty at the White House.

• Eligibility issues as he was, by all accounts, born in Africa.

Related
FAQ for Babysitters of Potentially Demonic Children
Lindsay Hameroff
If Oprah and Kanye are Running for President, Then Adam Duritz, Lead Singer of the Counting Crows, Should Run Too (by Adam Duritz)
Dan Caprera
Time is Running Out for Obama to Implement Sharia Law
Sam Spero
Resources