18 Reasons to Believe Peyton Manning is Actually a Cyborg

Ever since his second neck surgery—and his prolific numbers following—I've always been suspicious that Peyton Manning had become a government experiment in robotics. 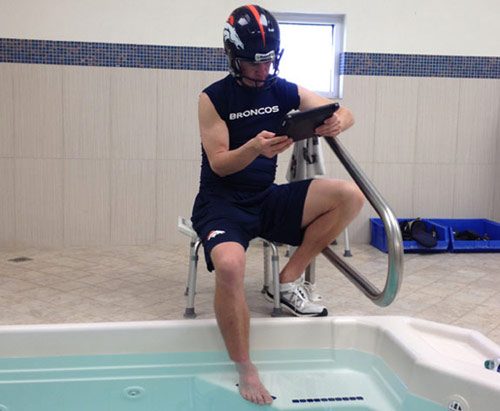 Related
Eight Reasons Why 2019 is Going to Be a Big Year for My Hometown’s Minor League Baseball Team, The Woodborough Egg Boys
Ryan Ciecwisz
Six Reasons Why Running a Half Marathon May Be Right For You
Michelle Milliken
5 Reasons Why a Dictator’s Life is Better Than Yours
Peter Kelly
Resources