A Winner's Guide to Acknowledging Losers

You can win, but you can't hide from everyone you stepped on to get there.

I don't know about you, but I personally never win anything. And when I do finally win something, it's usually pretty awful. So awful that I have found that it is possible to win something but at the same time be a failure in the eyes of society—which is cool if you don't care about other people's opinions, but for the rest of us popularity sluts, please continue reading.

You're probably saying, "But David, every time I've won something I felt pretty good about it." Well that's all fine and dandy, but did you look at the bigger picture of your success? All the reactions of your one action? All of the effects of your affects? More questions like those three? Sure you might be thinking that like DJ Khaled, all you do is win, win, win no matter what, but you should know that even one of your little victories has more than likely set off the butterfly effect version of a shitstorm. 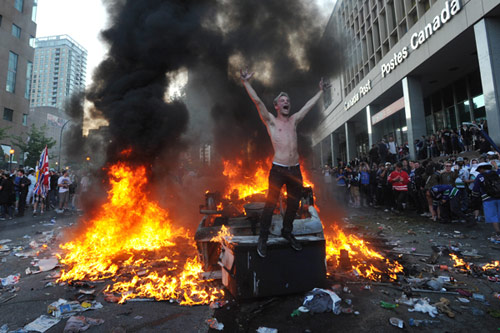 Fun Fact: finding $1.25 on the ground caused this.

Let's just assume that in 8th grade I was an angel of a human being. Nothing I did ever hurt anybody. Even when I called Jessica Patton a fat ass in the middle of class, it kind of benefited her, since her ass is no longer fat. In 8th grade I was pushed into entering my school's spelling bee. At first I wasn't really into it, but when my English teacher told me that the grand prize was an iPod (which produces as much joy in a 13-year-old as a rifle autographed by Lisa "Left Eye" Lopez would in a 13-year-old…in the 90's), time immediately slowed down and I was all like… 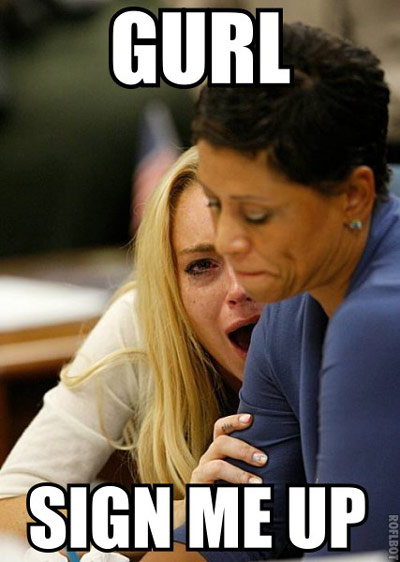 That week I studied all the words they said could be in the competition. I would study on the couch, in the car, at my friend's house, in my friend's car, mornings, nights, and in the middle of bar fights. It was kind of fun, almost as if I was a spelling bee version of that chick in Kill Bill Volumes 1 & 2 who was… trying to do something… I never watched those movies all the way through.

So the day finally came and I was standing on stage waiting for the whole spelling bee to start, and right when I thought I would be able to show everybody that I could spell better than the average bear, the unthinkable happened: an entire class of special needs kids joined the fray. Let's get something straight: just like how I don't do six shots of vodka and liquor at birthdays and barbeques (anymore), I make it a personal rule to never make fun of people with special needs. That being said, I had never seen a more perfect example of "survival of the fittest." And by "survival of the fittest," I mean a lion attacked a gazelle on stage—metaphorically, that is. 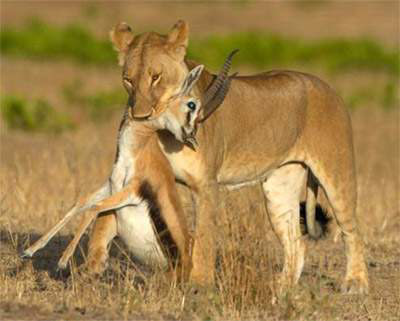 Apparently the special needs kids didn't realize that the words they would have to spell could come from any part of the packet that was given to us… as opposed to one page of it. So I watched in awkwardness as each and every one of those kids spelled words wrong, cried, then slowly walked off stage sobbing while everybody in the room gave their best slow, "nice try" applause. It felt like there was classical music playing in the background while this was happening, but that was probably just for comedic effect.

It finally came down to me (because I'm fucking David Ayala) and another guy. Was he special needs? No. But he did spell "weather" wrong, and I won. And since the only thing I had won up to that point in my life was nothing, I started acting like I was all that and a bag of chicken-and-waffles-flavored chips. But in reality I was like this: 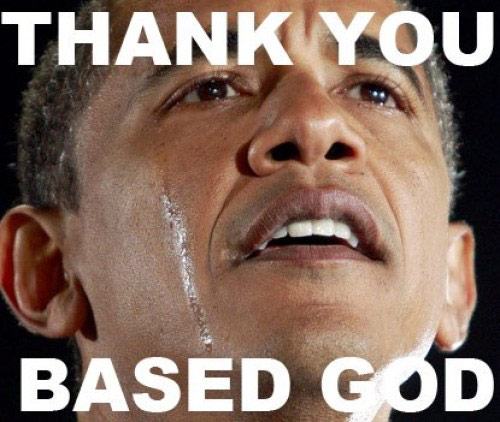 Everything was pretty sweet until I realized that the iPod I got was not an iPod classic or an iPod Touch, but an iPod Shuffle, which was absolutely shitty. To understand my great disappointment, imagine that your parents booked the short-lived musical trio Destiny's Child for a special performance at your latest birthday party. Unfortunately, two of the members came down with pink eye and couldn't make it, but one member still showed up to sing a little something something. Then you found out that the one person who didn't get pink eye was not Beyoncé Knowles, or Kelly Rowland, but MICHELLE FUCKIN…I don't know her last name. Now imagine that she turned into an iPod—that was my disappointment, and that was my iPod.

So I took my first world problem/prize (if you could even call it that) and started walking off stage. Suddenly, I realized that I was walking on the dried up tears of the entire special needs class. I like to consider that the lowest point in my teenage career.

Yes, you might win something, and whatever you win might be pretty awesome and come without any catches. Or, you could end up like me and win something, but at the expense of crushing the hopes and dreams of 25 mentally challenged children. Both are pretty okay if you ask me. However, if you aren't a sociopath and just so happen to give a shit or two, then before you're the first to cross that metaphorical finish line, take a look back for a second and think about the people around you.

And when you're done, cross the line and say… 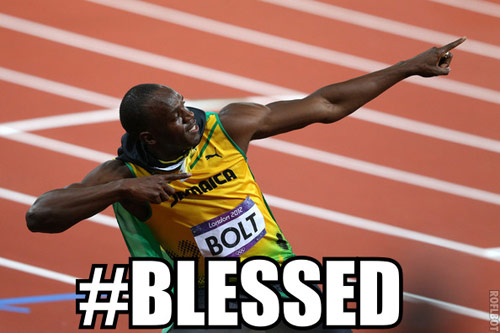 He died how he lived: absolutely slamming expired Capri Suns.