You might find references to some of your jolly scrobe's own personal favourite Seasonal Slaughterfests in the following merry little traditional carol that I just this moment made up to wish you all a Happy Holiday season...


'Twas the night before Christmas, and in his house in R'lyeh,
" />

‘Twas the night before Christmas, and in his house in R'lyeh, 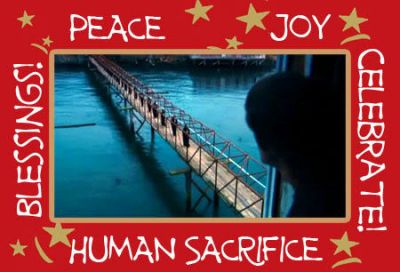 The sorority girls were hung by the chimney with care,

In hopes that dead Agnes would finally be there; 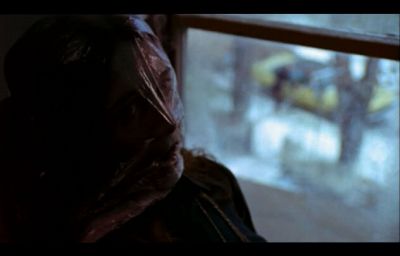 The children were nestled all snug in their beds,

While Santa plunged icicles right clean through their heads; 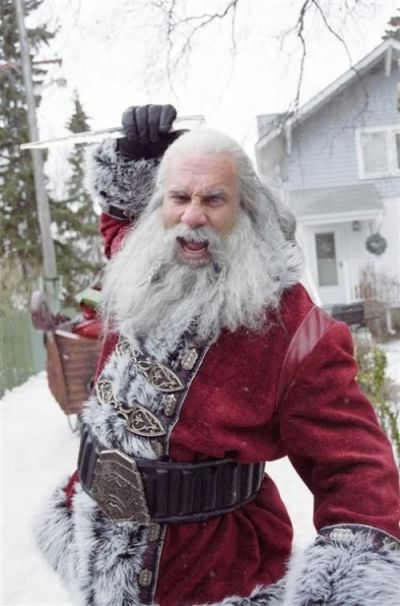 When out on the lawn there arose such a clatter,

I sprang from the bed to see what was the matter.

Away to the window I flew like a flash,

And saw Chucky the doll reduce the Fat Guy to mash; 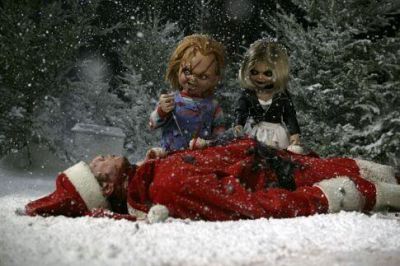 The moon on the breast of the new-fallen snow

Gave the lustre of mid-day to objects below,

Like the huge fucking knife in the paw of Saint Nick,

which shone like the heavens as he gutted that chick; 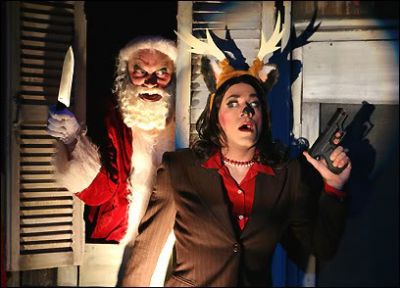 And then, in a twinkling, I heard on the roof

The prancing and pawing of each little hoof.

As I drew in my hand and began to relax,

Down the chimney St. Nicholas came with an axe; 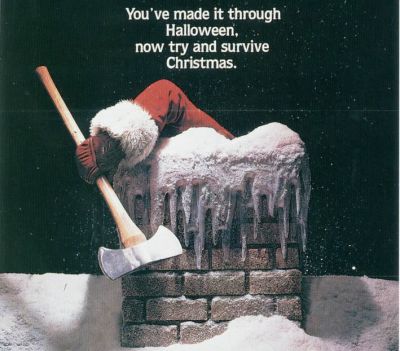 He was covered in blood, from his head to his foot,

And his clothes were all tarnished with bile, lymph and soot;

A bundle of wire he had flung round her neck,

It's a shame TALES FROM THE CRYPT became unwatchable dreck; 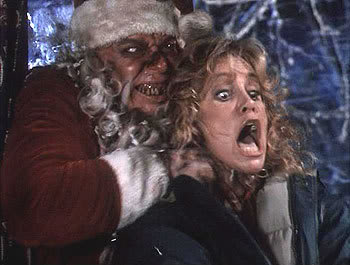 He was chubby and plump, a right jolly old elf,

but he fed after Midnight, I saw it myself

A wee splash of water and a twist of his head,

and Gizmo was hundreds of gremlins instead; 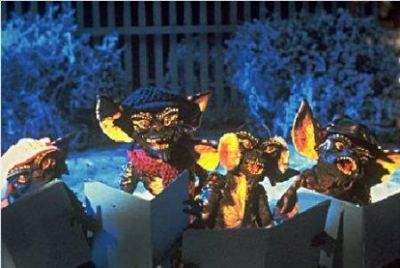 And when, in our madness, we took to the snows,

the craziest of us soon all went and froze: 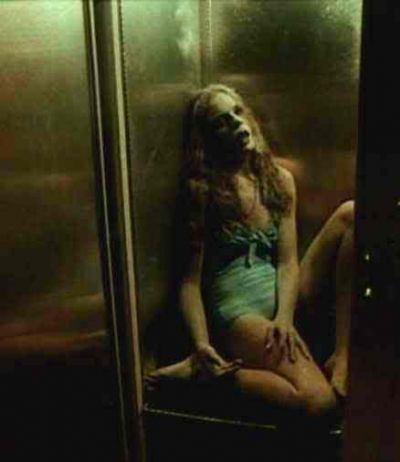 He sprang to his sleigh, to his team gave a whistle,

And though Bruce Willis' hair is like the down of a thistle.

I heard him exclaim, ere he drove out of sight,

" Yipee-kay-yay, motherfuckers, and to all a Good Night!" 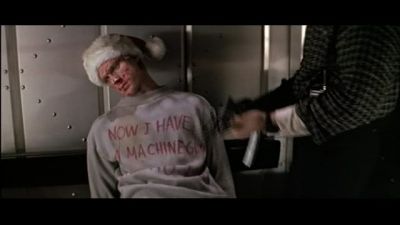