We're Out of Ideas Today, So Here's a List of Rejected Article Titles from the 2000's

This wasn't supposed to happen.

Well…crap. If you're reading this, we're sorry. We know it's our job to give you high-quality comedy content seven days a week, but I guess we just couldn't do it today. Maybe it's a need for new submissions, maybe it's the fact that we've lost a bunch of our regular writers since we demanded they cut off contact with friends and family. 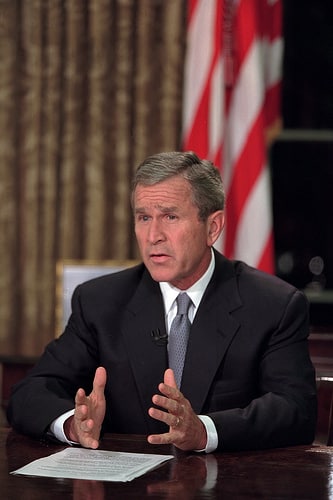 “So my buddy Tom at MySpace… he uhh, you know… we're beefing. Excuse me, that's Dick on the other line, I have to take this.”

Either way, we screwed up. So, to make amends, we're giving you a wonderful look inside the PIC vault with a list of rejected article pitches from a far-off decade known as the 2000's.

So, there you have it. We're sorry this happened, and will do whatever it takes to stop it from happening in the future.

We understand that a nostalgia-centric and derivative culture that exists only to recycle its own ideas can never move forward and create meaningful art and comedy on its own turns. For that reason, we take writing bold new comedy that reflects our time seriously.