The 2016 Rio Olympics, As Conceptualized by the Writers of HBO's "Ballers"

High stakes meet low stakes in a battle to the lowest common denominator.

The Zika virus spreads through the Olympic Village, jeopardizing The Games. However, after receiving a heartfelt apology from the Olympic Committee, Zika decides to be the bigger man and leave Brazil. 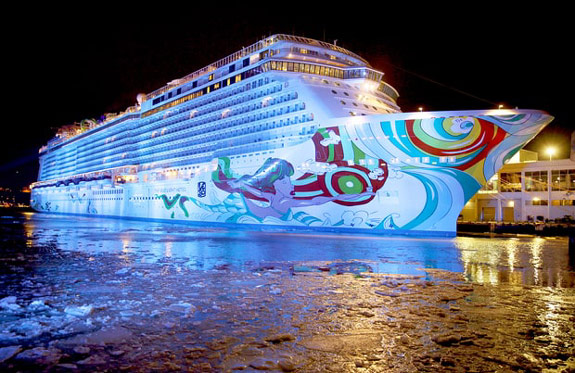 A potentially devastating terrorist attack on Maracana Stadium is thwarted when Usain Bolt reaches out to ISIS leaders and makes things right. Italy and Israel make room for ISIS and its 56 athletes in the Parade of Nations; all is right in the world.

When the sewage in Guanabara Bay makes both athletes and tourists sick, Brazil must face the consequences of its past mistakes. However, the rest of the world recognizes that everyone makes mistakes, and forgives Brazil during a yacht party on the bay; there are no further repercussions.

Alex Morgan, Michael Phelps, and Simone Biles all suffer devastating injuries that threaten their chances at taking home the gold. Ultimately, they all decide to compete and do in fact bring home the gold.

A team of street racing bandits drag a vault through the streets of Rio, destroying everything in their path and killing hundreds of visiting civilians. When the officer in charge of the case catches them, he forgives them and allows them to walk free.