(Before reading my tips on how to make your tallywacker bigger)" />

How to Make Your Dick Bigger 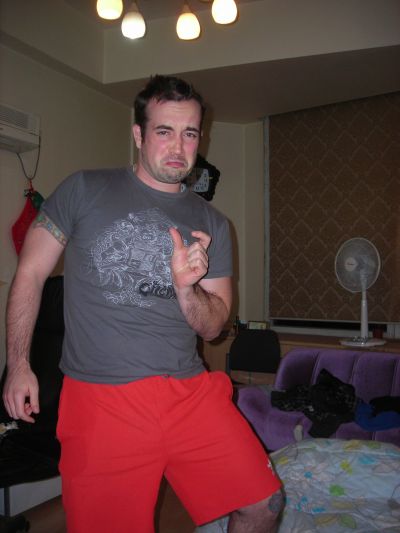 (Before reading my tips on how to make your tallywacker bigger)

Doesn't matter if you're a boy or a girl, if you have an e-mail account, you're blasted with messages about how to make your dick bigger.

PIC's Andrei Trostel tried ‘em all, and told me none of them worked. Granted, his dick is so small he'd have to pudwhack the Hubble Space Telescope in order for somebody to see it.

Here in Asia, some dudes are implanting ball bearings into their junk. All I have to say about that is "OUCH!!!!" And what rust?

But I have a few secrets on how to make your dick bigger that actually work.

2. Pierce Your Tip and Hang a Weight from the Prince Albert: I think this either stretches your wiener or rips it off. If you're dumb enough to do either, you probably deserve it.

3. Listen to Old Skool The Police: Call me whatever you want, but it's true. The Police fucking rock. Message In A Bottle? De Do Do Do, De Da Da Da? Don't Stand So Close To Me? And rumor is that Sting can bang for 39 hours. Straight. So maybe jamming to Synchronicity will rub a little of that tantric mantra onto you. Uh, that didn't come out right.

4. Only Bang Midgets: They look smaller, so your Johnson looks larger.

5. Cock Push-Ups: How do you do them? Listen to more Tenacious D and you'll learn.

8. Paint It Black (3): Find a time machine and convince your mom to bang more black dudes.

9. Be Honest: Say what I say: "I'm a grower not a show-er." If she laughs and understands, she's a keeper. For a little while at least.

10. Vote for a Third Party Candidate: It may not make your dick grow, but it will help show you have balls.

11. Bang Only Horrifically Ugly or Morbidly Obese Girls: They don't get laid as often as their thinner and more attractive peers, so they'll be more appreciative. That won't make you dong stronger, but you can at least feel good about yourself. At least, until you open your eyes.

How about you guys? Any home remedies you can think of? 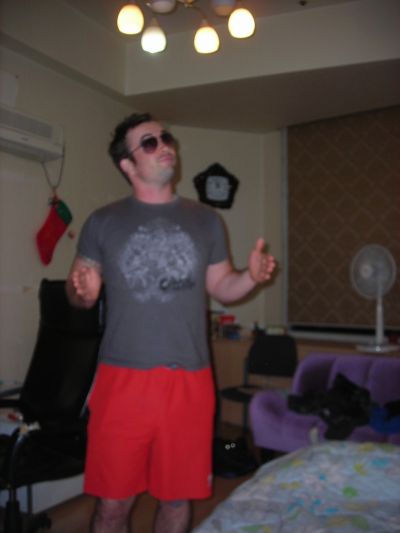 (After reading my tips…)

More Like This
Hi, I’m Reader #2, and I Wouldn’t Be Doing My Job If I Didn’t Tell You That Your Writing Is Garbage
Lily Hirsch
Thank You, Rabbi, For Explaining Your Tattoos, But We’d Really Like to Keep Our Wedding Ceremony Brief
David Bradley Isenberg
Your #MeToo “Apology” for Yom Kippur Has Been Rejected
Kate Herzlin
Resources

When I walk my dog, I get the sense he thinks he’s doing me a favor.