6 That feeling you know, like you were supposed to be doing something." />

1 Glass jars.
2 Fritos.
3 Led Zeppelin.
4 Bongs.
5 “The Simpsons.”
6 That feeling you know, like you were supposed to be doing something.
7 Lil' Debbie's Snack Cakes. 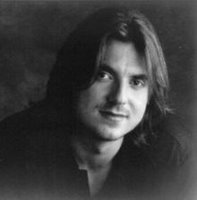 64 The Beatles.
65 Dude, have you ever thought about how huge space is?
66 One hitters.
67 “Van Wilder.”
68 I mean, it's like huge. It's like infinite man.
69 Forever. Far out.
70 Funyuns.
71 Dude, it's far out forever. That's fucked up, right there.
72 Dugouts.
73 Dude, I forgot number seventy-three. Aww, that sucks.
74 Aww man, there's no way I'm reading this. It's like, nine pages long.
75 Chicken wings.
76 John Lennon.
77 Red eyes.
78 Pizza.
79 I'll bet a horse could beat up a cow.
80 “Scooby Doo.”
81 Eye drops.
82 Cheetos.
83 Seriously, have you ever even see a cow move more than like a few steps?
84 Thomas Jefferson.
85 Fucking cows are proof of God, man. Anything that lazy and that tasty has to be a gift from someone.
86 Incense.
87 Doritos.
88 How come no one ever thinks to put chocolate syrup on pizza?
89 “The Boondocks.”
90 My favorite thing about this couch is the comfy.
91 But I also enjoy the fluffy.
92 Dreadlocks.
93 I think I've hackey-sacked in every county in Florida.
94 I should go to Europe and sack it up there.
95 George Washington.
96 Though systematically, the war on drugs may seem like an effective way to rid our cities of crimes, it really is a shame because, to borrow from 311, it creates “an over crowded prison where a rapist gets paroled, to make room for a dude who sold a pound of weed. To me, that's a crime.
97 “Here's to good people doing time.”
98 Baked potato chips.
99 I didn't shoot the sheriff or the deputy man.
100 I may have fucked their wives, though. 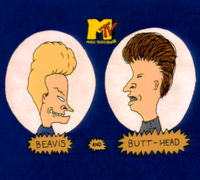 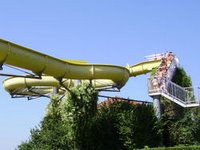 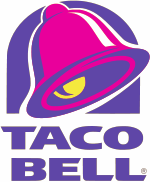 We Color-Blind people love St. Patrick’s Day. Or as we call it, “International That’s Green For Sure Day.”