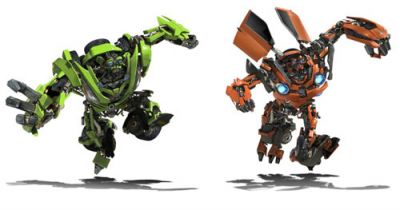 You've officially made "Transformers 2" the shittiest movie of the summer.

You've officially made "Transformers 2" the shittiest movie of the summer.

Now, I don't consider myself the pickiest of film fans. Your movie contained things I like to watch: giant robots, Megan Fox, dogfucking, explosions, hot chicks, weed jokes, shepherds getting stepped on, and Megan Fox. But still. You're movie fucking sucked.

Seriously, the Fourth Of July fireworks show I watched yesterday had a better continuous story line than this 150-minute-long abortion.

And for all you haters, if you hated Jar Jar Binks, don't see this movie. I swear every new character was based on the most retarded Gungun in the world. 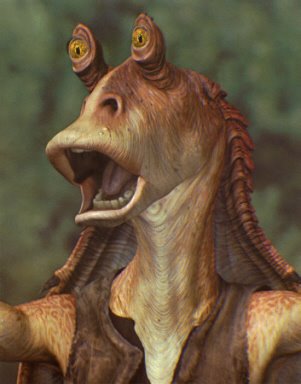 Holy SHIT! They had a set of robots named The Twins (pictured at the top) who were supposed to replace the other "token black robot" from the last movie — it would be less painful if the Insane Clown Posse simultaneously performed dental work and a concert. The worst part — these rotards don't fucking die. Mudflap and the other Rotard were so bad they made me want to join the robot KKK. 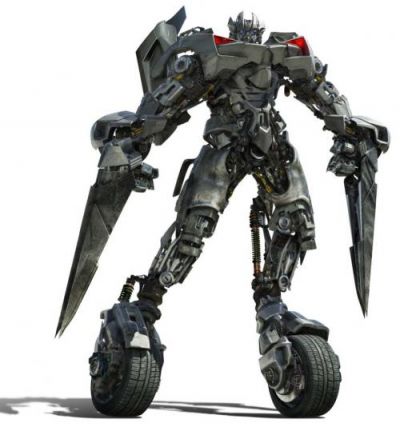 Devastator — the awesome giant robot made of construction equipment — is a fucking vacuum cleaner in this flick. Here's a photo of him before he looked like shit. 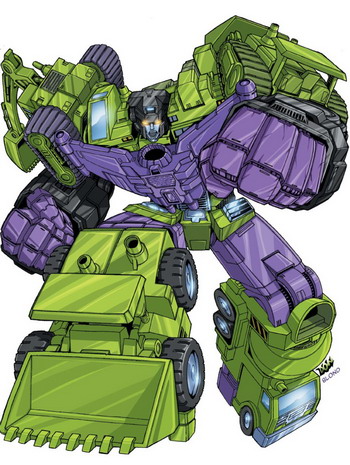 Then there are the other new characters. Every time one of them talks drove me to stab myself in the ear with an icepick. I don't know any of their names because they're never really disclosed, but Megan Fox's dog's name is said clearly in the movie, just in case you were wondering.

You know you're in for pain when Shia LeBeouf is less annoying than the robots.

The inconsistencies were terrible. Sometimes regular bullets hurt the Transformers, and other times they get shot by tanks without harm. Sometimes I thought, "Holy shit when is this going to end?" Other time I thought, "Please somebody strangle me!"

Megan Fox was hot, but even her 15 different slow-motion running scenes featuring her amazing cans couldn't save this movie from the scrapheap.

There's a preview before for a movie about crime-fighting gerbils, and that looks about ten times more amazing than this shitfest.

Worst of all, I was high as hell and still couldn't find anything positive about this movie. I mean, I'll go ahead and say "Speed Racer" was one of the best films of the past 10 years. But even stoned to the moon, this movie was like watching a nonprofit vegan demolition derby.

But hey, "G.I. Joe" is coming out soon. It looks pretty shitty too. Acceleration suits? Did old-school Duke need a magic set of armor? No. And fuck this ravaging of another of my favorite 1980s toons.