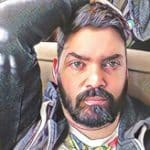 Each post is typically from a different character. So enjoy, and reader's discretion is advised. You want to know more about , right? 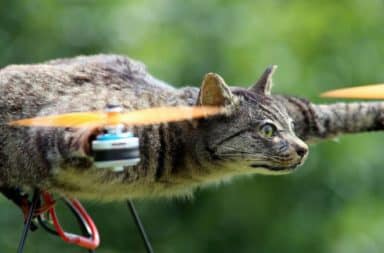 Dead cats can be just as much fun as alive cats!

For the Love of St. Patrick

Six of the best reasons to love this drunken Irish holiday like no other. In fact, you may want to celebrate it out of season after reading.

A fresh, investigative look at the importance of pursuing school spirit. And the inherent difficulties in achieving it.

Can't get a date? Here are four guaranteed-to-work dating tips for all you nerds out there, including the 3 C's and confidence visualization!

Merry Christmas everyone! I love you. (A special holiday greeting from Project Goodyer) 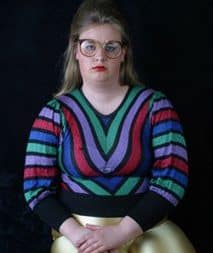 Re: Magician for hire

Dear Chuck,<br /><br />Hey thanks for the lift yesterday to work - Really appreicated that.<br /><br />Is your phone line down right now? I'm trying to call you but it says the number isn't in service!? What's going on with that?<br />

Bored Out of My Mind

Dear Diary,<br /><br />So yesterday I'm sitting in the family room bored out of my mind.<br /> 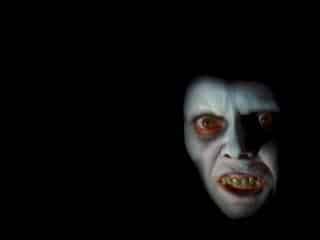 Dear Son,<br /><br />The monster under your bed is named Lord Helmut.<br /><br />He was once a man in the 14th century before he was crufied as a witch and set on fire at the cross. As he was burning alive he quicky managed to make a pack with the devil. The deal was he would survive the burning in exchange for his soul.<br /><br />And so he lost his soul.<br /> 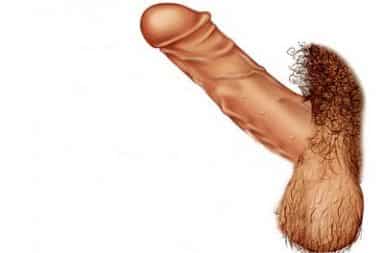