The easiest way to get you and 5 friends stupid drunk off other people's depressing behavior.

Here's what/who you will need to play it to the fullest of your abilities: 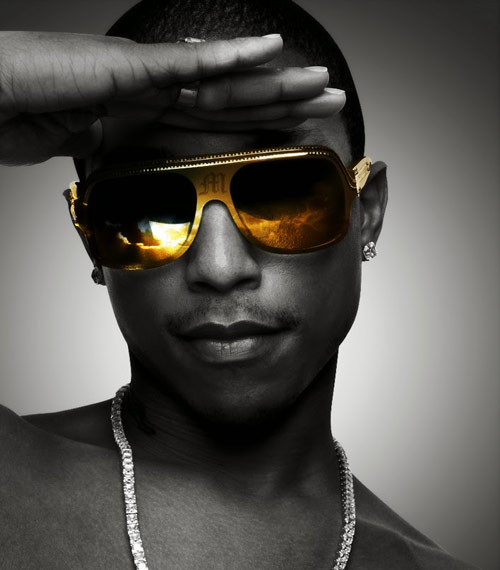 Here's how it works:

You and your friends gather at a specific location, at a specific time, wearing nothing but t-shirts, pants, underwear, shoes and socks. You each have 8 beers, a fifth of Jack Daniel's, and have split the handles of Skyy Vodka evenly between you as well as the antidepressants and cutlery.

As you congregate at the specific location you've all unanimously chosen, you are free to talk about whatever you'd like, be it a cute girl in your Comp Gov class, your tutor for Basic Japanese, your opinion on binders vs. folders, really anything you can imagine*. After you're done talking and a sudden awkward silence ensues, the game has begun.

Head off with your friends around campus trying to find people saying the word "bae." The important thing to note is that you must also listen to the context in which it's used. For in this game, context is everything!

Here are the nitty gritty rules:

We hope you enjoy playing, and please always remember to refer to the person you love, whether it be a boy or a girl, man or woman, crustacean or amphibian, as "honey," "sweetie," or "babe."

*WARNING: These rules only apply to when you are playing the Bae Drinking Game in America, or any democratic nation. Do not try and play the game with these set of rules in countries with dictatorships including, but not limited to: Russia, China, and North Korea.

Related
The SNL and Game of Thrones Controversies are Sucking the Life Out of TV
Michael Winston
Drinking Games for American Politics in 2018
Elsa Nierenberg
Dear X Games, Allow Me to Injure Myself for You
Emily Rice
Resources