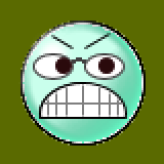 Nicholas Kabat Moose was born during the late 20th century, somewhere in the Midwestern United states. Little is known about Moose’s upbringing, beyond the fact that he owned over 500 PEZ dispensers, and from an early age, expressed an unhealthy interest in cephalopods. This quirk would eventually lead him into a disastrous and abortive career as a marine biologist. Regarding this career choice, Moose has often been quoted as saying, “I don’t know, I just really wanted to get into a knife fight with a giant squid.” Moose abandoned this path, sometime in his teens, when he came upon the sobering realization that he could neither swim, nor hold his own against an opponent who could feasibly hold ten knives at one time. However, Moose’s interest in wildly inaccurate marine biology would eventually carry over into his second career as a writer/cartoonist (and would lead to his creation of Rock N’ roll Porpoise Man). Throughout high school, Moose worked at, and was terminated from several jobs as a cartoonist and columnist, providing articles and comic strips for various local newspapers. The reason for termination from every past employer during this difficult period referenced Moose’s “inability to not insult his employer directly to their face while wearing a stupid hat.” Moose would, however, eventually, bounce back from this stretch of disappointments, during his decade-long tenure as a student at Kent State University. His column for the Daily Kent Stater, “Nick Moose’s View,” was praised by students and teachers alike as being both, “ sophomoric “ and “ offensively low-brow.” With his rabid following at an all-time peak, Moose decided to bring his column to the internet , via the college-based humor website, Points in Case .com. After seeing his fanbase increase by a staggering one percent, Moose realized the world wide web was the way of the future. He recalled his days as a comic stripper (that is a person who creates comic strips, not a person who performs strip acts in a comedic fashion, though there is strong evidence Moose may have done this as well) and commenced production on his own online comic-based website, featuring characters of his own design. And, so, was born Moose Comics, the place in cyberspace for all of Nick Moose’s kooky cartoon creations. Along with being a media mogul, Moose is a proud-ish graduate of Kent State University. He currently resides in a flying castle, along with several hundred super models, and more than one cat. 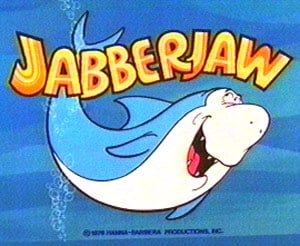 Back in the early 80’s there was a magical place, an amusement park that was apparently located in Texas called Hanna-Barbera Land, where you could meet Jabberjaw IN PERSON. 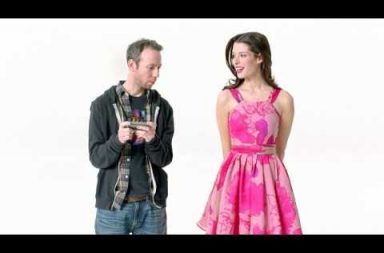 I'm sure there are things in this world superior to Carly Foulkes, the new hot T-Mobile chick in pink. I can't think of any, but they probably exist. 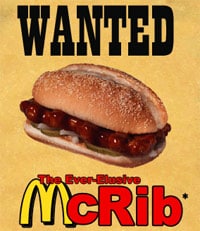 I think sex is rad, while the McRib sandwich is totally bitchin'. And on the scale of outdated 80's valley girl slang, bitchin' and rad are neck and neck. 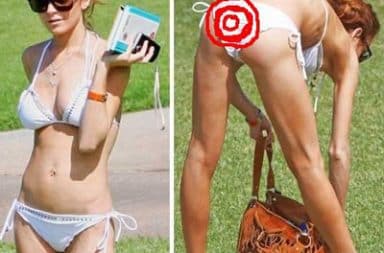 Dear Los Angeles, Would It Be OK If I Spanked Lindsay Lohan?

No offense to you, Los Angeles, but you're not the right city in which to rehabilitate Lindsay Lohan. I've masturbated to Beyond the Valley of the Dolls before; let me handle this.

With my car out of gas and my penis still bleeding, I returned to Kent State University, a lifetime college student, ready and almost even sort of willing to learn. 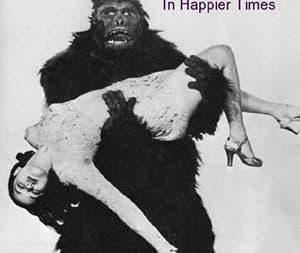 That Gorilla Suits Me Fine

I do indeed own my own gorilla costume. And it's gotten to the point where people EXPECT the gorilla, especially on Halloween. 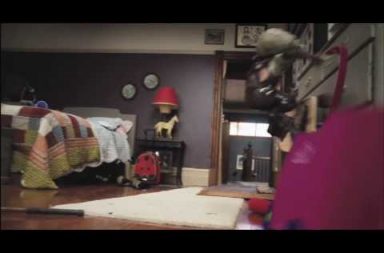 Aliens My Ass, Those are Ghoulies in That Attic!

Seems that the new CGI-overloaded movie Aliens in the Attic owe a debt of gratitude to the cult classic Gremlins imitation Ghoulies. 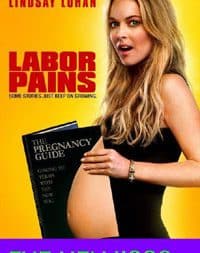 Look what you’ve done, Lindsay. I’m out of the picture for a year or so and you run off and start making ABC Family original movies?! 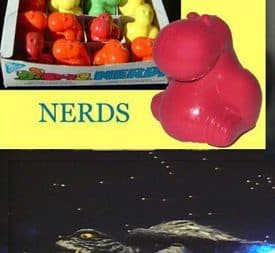 What kind of a dad do you suppose he would be, should Nick Moose reproduce? Answer: A very deceased one. 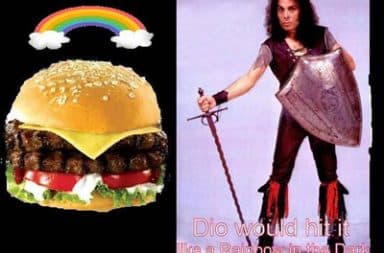 Arby’s is lying to you. That’s right, Arby’s Roast Burgers, while quite delicious, are not burgers. They are, in fact, roast beef sandwiches. 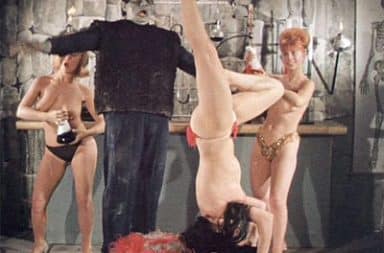 7 Monster Nudie Date Movies That Might Get You Laid

Back in the 60’s adult films weren’t allowed to show pubes n’ peeps, but they could show boobies. When Harry Novak combined tits, ass, Frankenstein, Dracula in 1964 to make the immortal Kiss Me Quick!, the monster nudie was born. 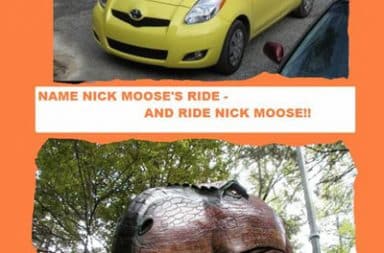 It’s the 'Name Nick Moose’s Ride and then Ride Nick Moose' sweepstakes! If you are a hot girl over 18, and you come up with a name for my new car, you could win a trip to America’s favorite dinosaur park in my Toyota Yaris!